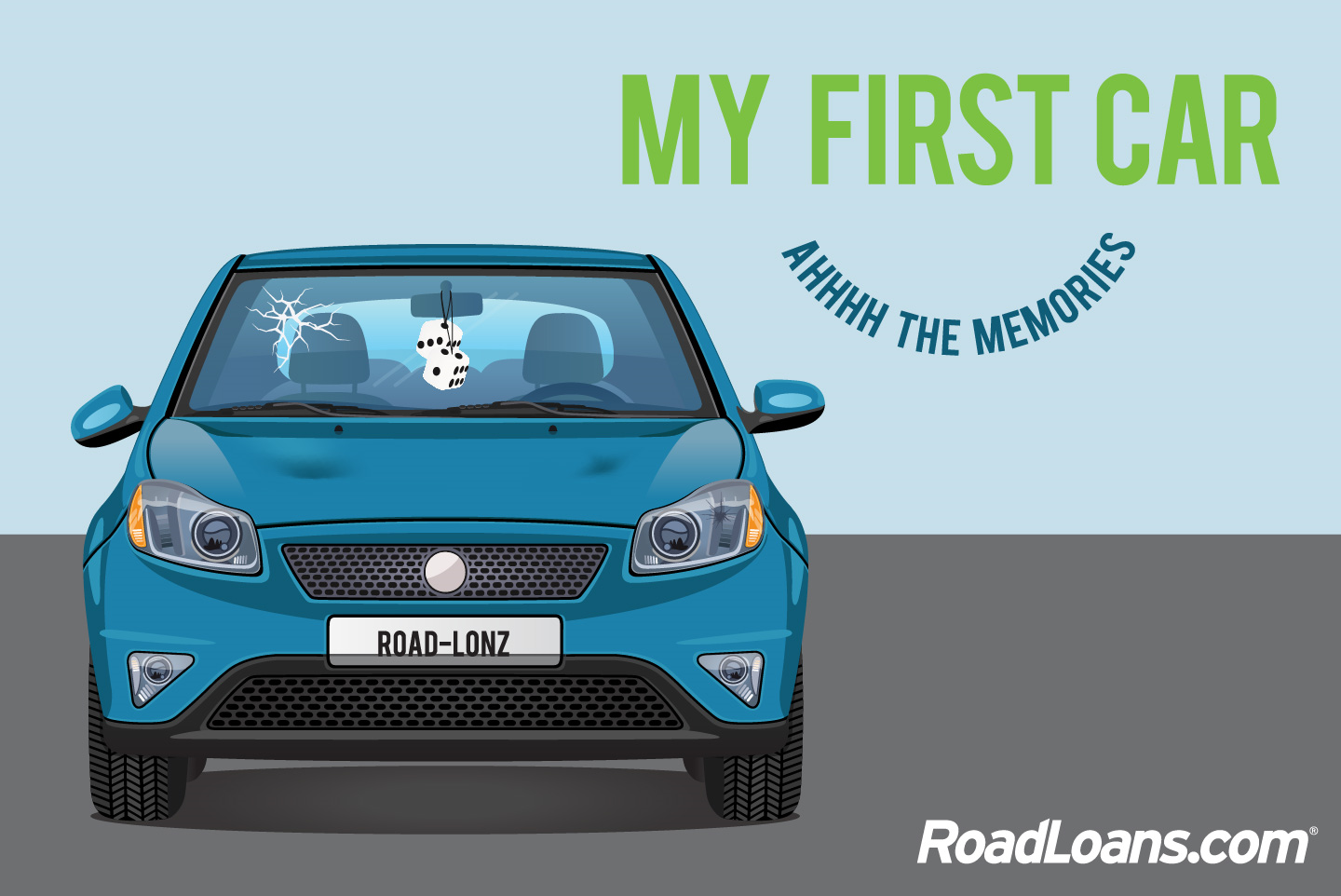 First cars tend to make a big impression and live long in the memory.

Whatever shape they take, and however many bumps in the road we may encounter with them, the independence they embody often means other cars just can’t come close.

With that in mind, here’s a collection of first-car experiences that spans decades, and in which all of the cars are special in their own ways.

Like the Ford Crown Victoria that made college crowds scatter because it looked like a police car arriving, yet became a firm campus favorite.

And the “rolling science experiment” Chevrolet Cavalier that would only travel for nine miles before needing a rest, but still felt like a gateway to freedom.

For James Mayfield, his 1980 Volkswagen Rabbit, “Speedy,” was synonymous with good times and milestone moments, from prom night to first job to unforgettable road trips.

Although it was not a first car of choice, the simple Ford Fiesta Mark III had hidden charms that, once discovered, made it priceless.

Myrtle, “the kids’ car,” may have been a hand-me-down from an older time that handled like a boat, but the 1998 Buick Park Avenue was full of life lessons for Candace Brand.

My gateway to freedom for a whole nine miles

Depending on speed, temperature and idle time, this particular 1989 Chevrolet Cavalier was inclined to suddenly stop every nine miles or so. And that meant mastering the art of breakdown preparedness, and the restart.

The Chevy Trailblazer that could do no wrong

Passing her driving test and taking the wheel of the family Trailblazer enabled Tara Stein to finally be the one to drive her friends around. Listening to music, hanging out, going to school – the big white SUV was there for the entire high school experience.

My first car: A Royal entrance with billows of smoke

A 1983 Ford Crown Victoria that belched smoke felt anything but regal. But despite its many flaws, LaQuenda Jackson’s college friends looked forward to a spin in “Lucinda,” and no other vehicle has brought a smile to her face like that first car.

A learning experience: Standards, stalling, and never going back

“If you can drive a standard you can drive anything,” said Andy Odom’s father as he handed him the keys to the Toyota Corolla Tercel. There was still the process of learning to handle it, and a stalling meltdown ahead, however.

My first car – I couldn’t drive it, but I loved it!

Linda Steil’s Ford Escort represented the perfect car, even if its manual gearbox meant finding a driving teacher with great levels of patience.

My first car: Red, sleek and fast, it made a lasting impression

Sitting in the 1984 Toyota Supra was like sitting atop a rocket, and the two-door, now-classic performance car looked like it was moving fast even when parked on the driveway.

My first car and the birthday blues

Having parents in the car industry would undoubtedly result in a dream car arriving for his birthday, or so Brent Battle thought. It didn’t quite work out that way.

If you could have any car in the world, what would it be? Josh Myatt’s answer to that question is always the same. To him, the 1996 Altima is genuinely the very best car on the planet.