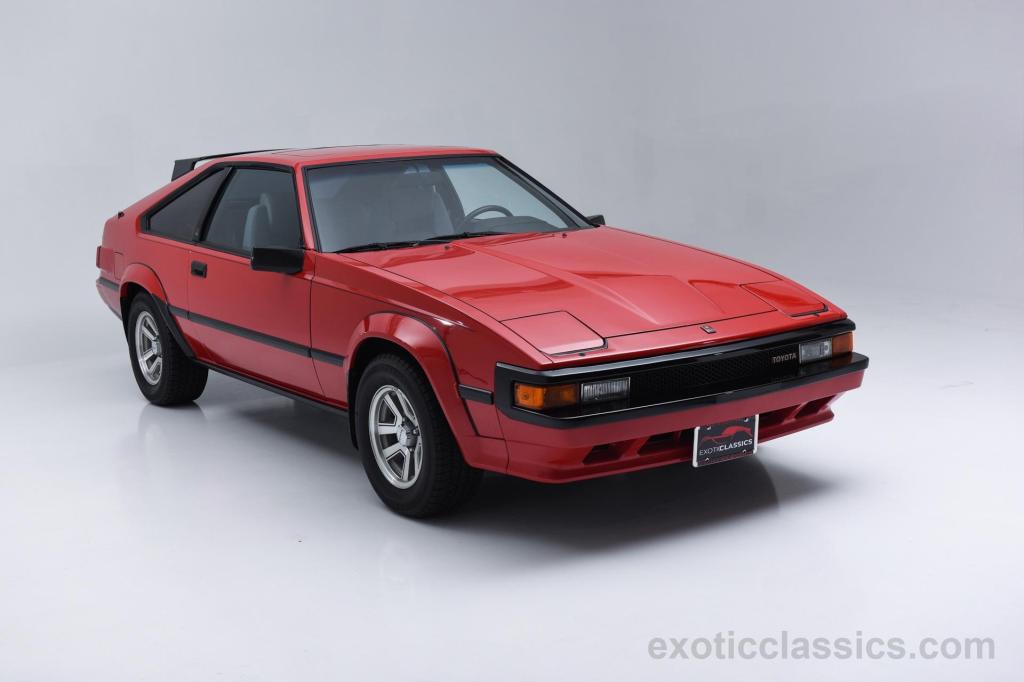 It wasn’t my first car, exactly, but it’s first in my heart.

The sleek, red, two-door, now-classic performance car with sun roof, distinctive black trim and what I refer to as Frogger (retractable) headlights is the one I remember the best.

The Supra was my reward (from my wife and myself) for finishing graduate school.

A demonstrator for a small-town Pennsylvania Toyota dealership, it sold for about $16,000, which seemed like a fortune at the time. But it’s a price I happily would pay now for a clean Supra.

Sitting in the driver’s seat of The Supra was like sitting atop a rocket – or how I imagined that would feel – especially at night on the expressways of Northern New Jersey with the engine roaring, the roof open to the flowing air and black sky, Bruce Springsteen or Bob Seger blaring on the stereo. 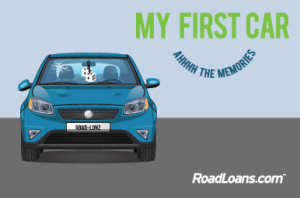 We didn’t name this rocket ship, simply referring to it as The Supra, with awe and reverence, because it seemed like enough (and sounded so much like “super”).

The car was so wicked it looked like it was moving fast even when it was parked in our driveway, which wasn’t very often – The Supra was just too much fun to drive.

The experience of driving a powerful, yet nimble, performance car – not testing its maximum speed of 130 mph – was the point of owning it, and, in almost 20 years, we never received a speeding ticket. Although, admittedly that sometimes required near-heroic self-control.

It didn’t matter, because The Supra got plenty of admiring attention by simply implying its potential.

“Get in, buckle up, stand on the throttle, and enjoy yourself. That’s all The Supra ever seems to ask of its owner,” Car and Driver magazine said in naming the car one of the magazine’s 10Best of 1984.

Indeed, this car never seemed entirely comfortable at the low speeds of stop-and-go traffic on city streets, growling to be taken out on the highway and turned loose. The fact that it got only 17 miles per gallon in the city and 21 mpg on the highway was no deterrence.

“The Supra is all muscle and it moves like an athlete, but there’s effort involved. You work it. Efforts are relatively high, or at least that’s the perception. You’re conscious of the effort required to depress the clutch, to move the shift lever, to set the car into a fast bend on a country road,” said Car and Driver.

“You can both hear and feel the lovely six-cylinder engine at work, but you sense that it rejoices in that work. Inside or out, at any speed you care to choose, the Supra takes care of business.”

Wow, it’s like Car and Driver was inside my head.

In fact, CarStory.com recently listed a red Supra with original paint, no rust and only 91,000 miles on the odometer for a mere $5,000 in Tulsa, OK, just a four-hour drive north of Dallas, TX.

Maybe I’ll check it out.