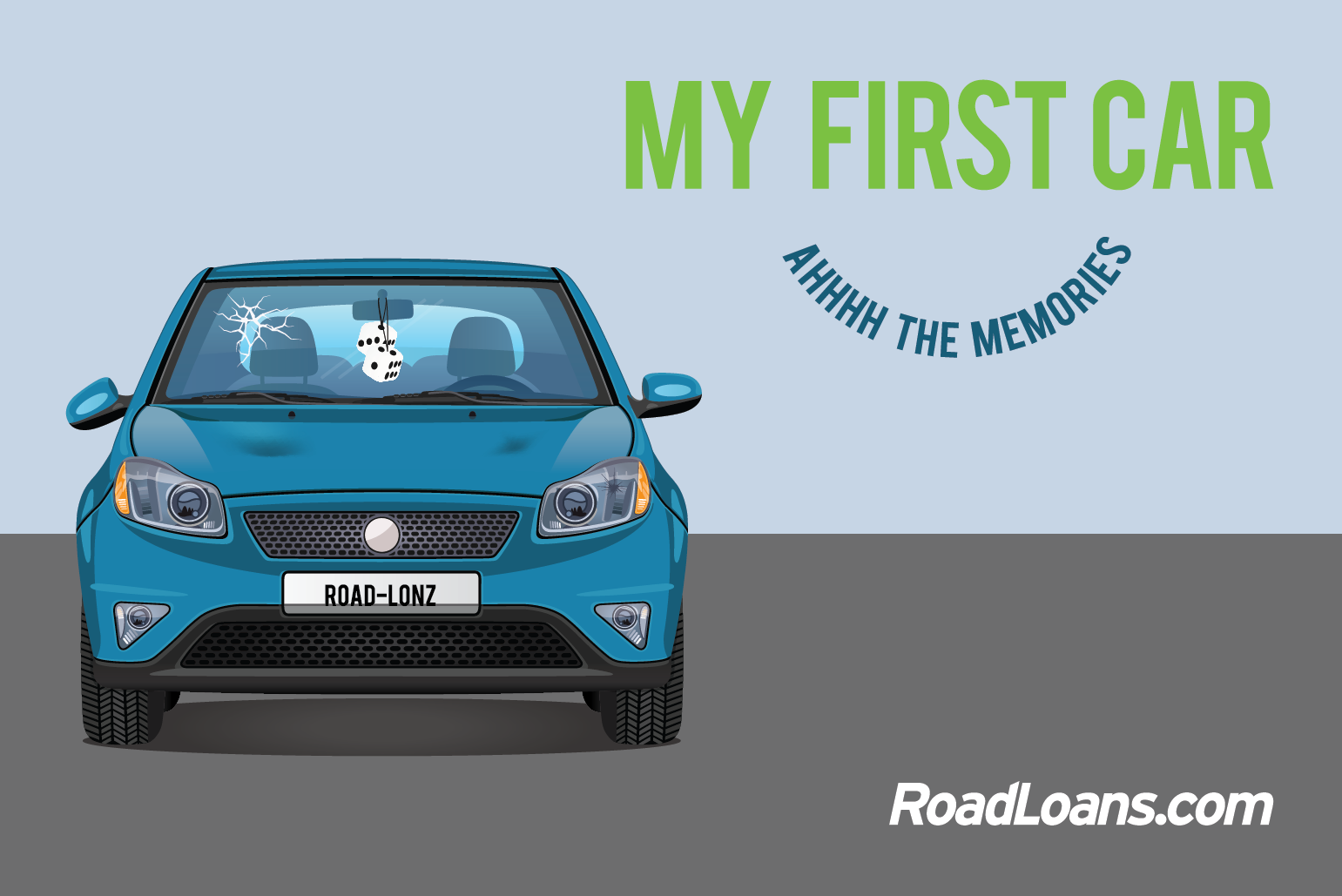 Myrtle. That’s the name my brother bestowed upon the 1998 Buick Park Avenue that became “the kids’ car.” My parents bought the car from my grandparents in 2008 for a grand total of $1,000.

The name perfectly fit the car’s personality, not only because she was at one point owned by my grandparents, but she was definitely a car from an older time. Myrtle had an elongated, narrow body style that was indicative of the late ‘90s. Her exterior was a deep maroon with glitter in the paint that would shimmer when the sunlight hit her just right. At least until it would hit the massive sunspots on the hood. She came complete with a CD and cassette player and old-fashioned toggles for the radio. To put it simply, she was a grandma-mobile.

My brother and I weren’t thrilled about driving her. All our high school peers were given new cars by their parents, either a Chevy Camaro, Hummer, F-150 or the most popular car at school: the Ford Mustang. Sure, she wasn’t the coolest car to drive, but she was big, reliable and inexpensive. To be honest, we couldn’t complain since we didn’t pay for the car nor could afford one on our own. We were fortunate for what we got. When it was time for my brother to go off to college, she got handed down to me.

Myrtle had certain aspects to her that made her unique. For instance, she handled just like a boat. I remember that when I would drive over bumps the nose of the car would dip deep, front bumper almost scraping the road, shoot back up and level off after a few more mini bounces. It was as if we installed a small set of hydraulics! The turn radius was nonexistent; in order to park I would have to swing the car way out and crank the wheel all the way over. Rarely did I take the highway, but when I did the steering wheel would begin to shake around 65 mph. Needless to say I avoided the highway as much as possible.

Despite my initial attitude towards her, over the years I had grown quite fond of Myrtle. She and I went through a great deal together. Myrtle was with me for those 5:30 a.m. morning drives to volleyball practice. She got me to work on time. She gave me the freedom to bop around town with my friends on the weekends. Dare I say we had a few jam sessions to the Lady Gaga “Born This Way” CD? This car gave me a handful of memories that I will always hold dear.

There is something to be spoken about your first car. For Myrtle, I am thankful she was my first car not only for her charm, but because she really taught me the value of a car, and how big of a deal it is to be given or to borrow something that enables you to do the things you need to do in life. Thanks for the life lessons and memories Myrtle!