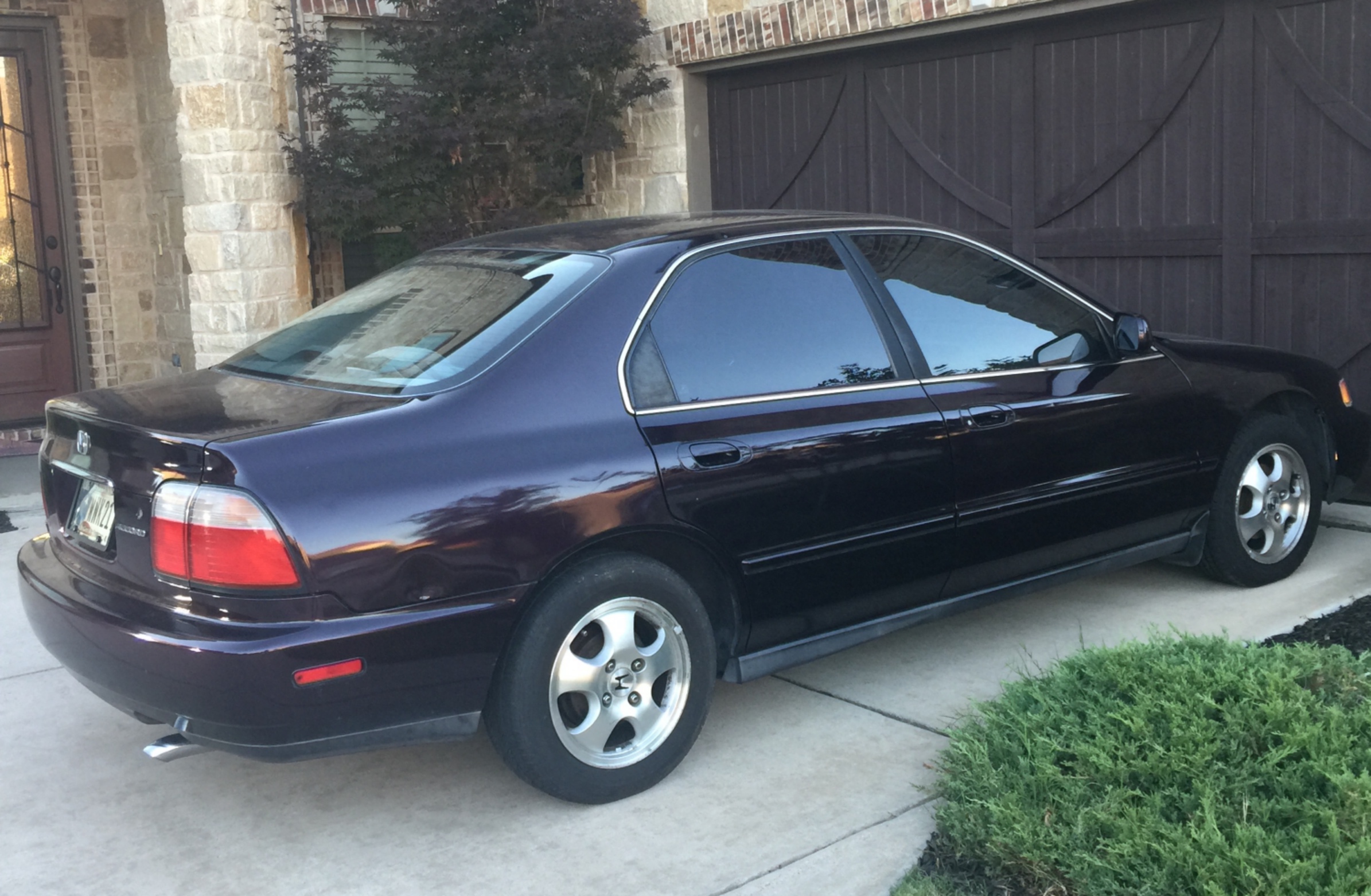 Upon obtaining a learner’s permit most young adults begin shopping for their first car before even discussing it with their parents. Growing up, this was the day that I looked forward to because having parents heavily involved in the car industry, undoubtedly, would yield my dream car. Due to the school cutoff I was almost a year older than most of my classmates. While this was a minor issue academically, it soon evolved into the sole reason I was going to become the most popular student amongst my peers. As my birthday approached, certainly, I was going to be receiving a relatively new car. I woke up the morning of my birthday bright and early anticipating a big red bow in the driveway with a lightly used car attached. Sadly, I was mistaken; I looked out of the window and there was nothing but the sun shining upon the freshly cut front lawn, followed by my older brother demanding me to get up so we would be on time for football camp. 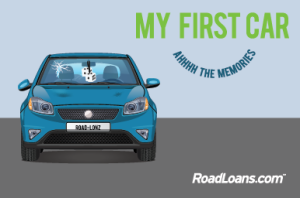 There was a large elephant in the room that both my parents and brother refused to address regarding the empty driveway. I avoided my parents hoping they would initiate conversation about the traumatic event. Not only did I fail to receive a flashy vehicle for my sixteenth birthday, I failed to receive a car, period. Not to mention, I notified everyone in town I would be showing up on the first day of camp driving my new car.

Noticeably frustrated, I stayed out all day and into the night, attempting at all cost to avoid being at home where I would have to face the reality of not having a car that I could call my own. My brother ultimately offered his car (2006 white Mitsubishi Montero Sport with tinted windows and 22-inch rims) for the day in hopes that would cheer me up. After a few days of normal birthday activities passed, my parents pulled me aside:

“Hey, we know you are a little upset but we do not want you to think that we forgot about you. The dealership is simply getting your car ready and we will go pick it up this weekend.”

Driving to the dealership I just knew that this was going to be the best day of my life. Upon arrival there was a brand new 2010 Honda Accord. I was in tears, thanking my parents.

“Keep your priorities in order and great things will happen,” they exclaimed as they handed me the keys to my first car.

As I looked down at my palm there was a problem. The key appeared to be quite handled and aged, but I was too ecstatic to even worry about the appearance of the key. Nevertheless, I followed my parents as they walked me to my car smiling from ear to ear. Approaching the 2010 Accord, I too, shared equal excitement, until we kept walking right past to a 1997 purple Honda Accord.