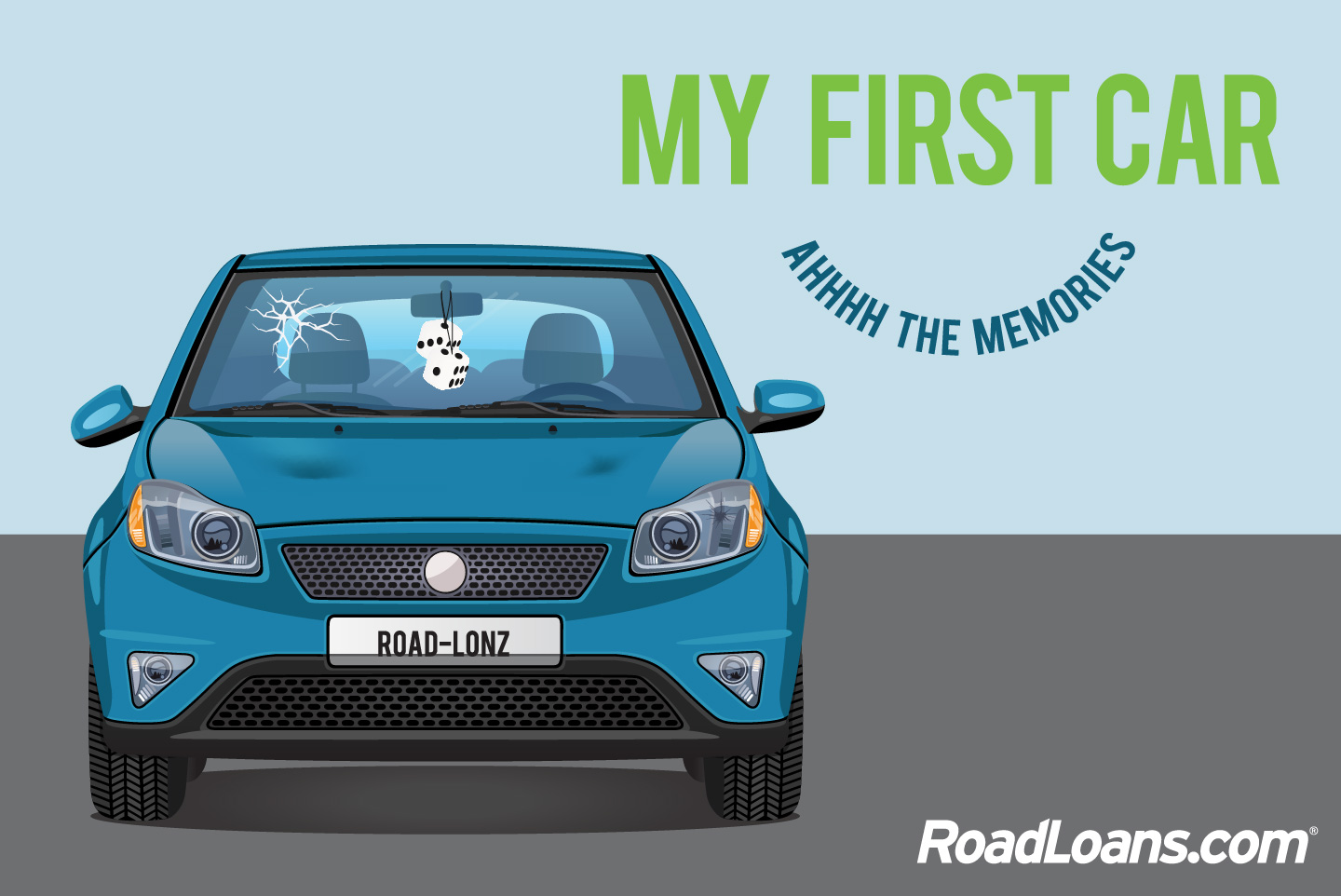 As I looked forward to attending college in Texas, I knew as a freshman we were not allowed to have vehicles on campus. I saw no problem with this seeing that the town my university was located in could be missed with just a blink of an eye. The need for a car was obsolete. Until I needed to go to the city, grocery, or mall. Only one individual in my group of friends brought a vehicle to campus despite the rules. Having to rely on her and upper classmen became a drag and led to me begging for rides to begging for a car.

After having several conversations with my mother on all the benefits to having a car in such a small town, she agreed to help me get one for the following year. I made the point that it would allow me to be independent. I could have an off-campus job and travel back and forth to visit my relatives who lived nearby. In result, my mother agreed to invest in the purchase of my first car. From that point on I daydreamed all summer about what I thought would be endless possibilities.

I was expecting the investment we talked about would be enough for a 2004 Honda Accord or a Toyota Camry.

As summer slowly turned to fall I became anxious to start the process of getting my first car. First things first, I had to get the money from my mom. As I approached her I was so excited. I had done research on the possibilities and figured I needed $3,500 to $5,000. Anything less would require me to make payments which I could not afford. “Now is the time, the time to be able to go where I want, when I want,” I thought to myself.

To my surprise my mother was only willing to invest $1,000. This amount only allowed for a cash car purchase and nothing made in the 21st century. I retreated back to my laptop as reality hit me. I tried to turn the disappointment into a positive as I started my second search. My favorite color is gold, so, I decided on a 1996 Honda Accord that had a champagne color.

The 1996 Honda Accord featured heat, no air, no radio, a defective odometer, and chipped paint. Nonetheless, the very used car survived the three-hour drive back to school. Along with surviving all the friends who piled in after parties and the 30-minute drive to the supermarket. To make up for the lack of music I invested in a portable speaker. As far as the lack of air conditioning was concerned, I managed to escape the Texas heat by going to Denver when the school year ended.

All in all, your first car is truly an experience and for some of us a humbling one. My reality differed from my expectations, but, my champagne Honda Accord and I managed to survive another year.