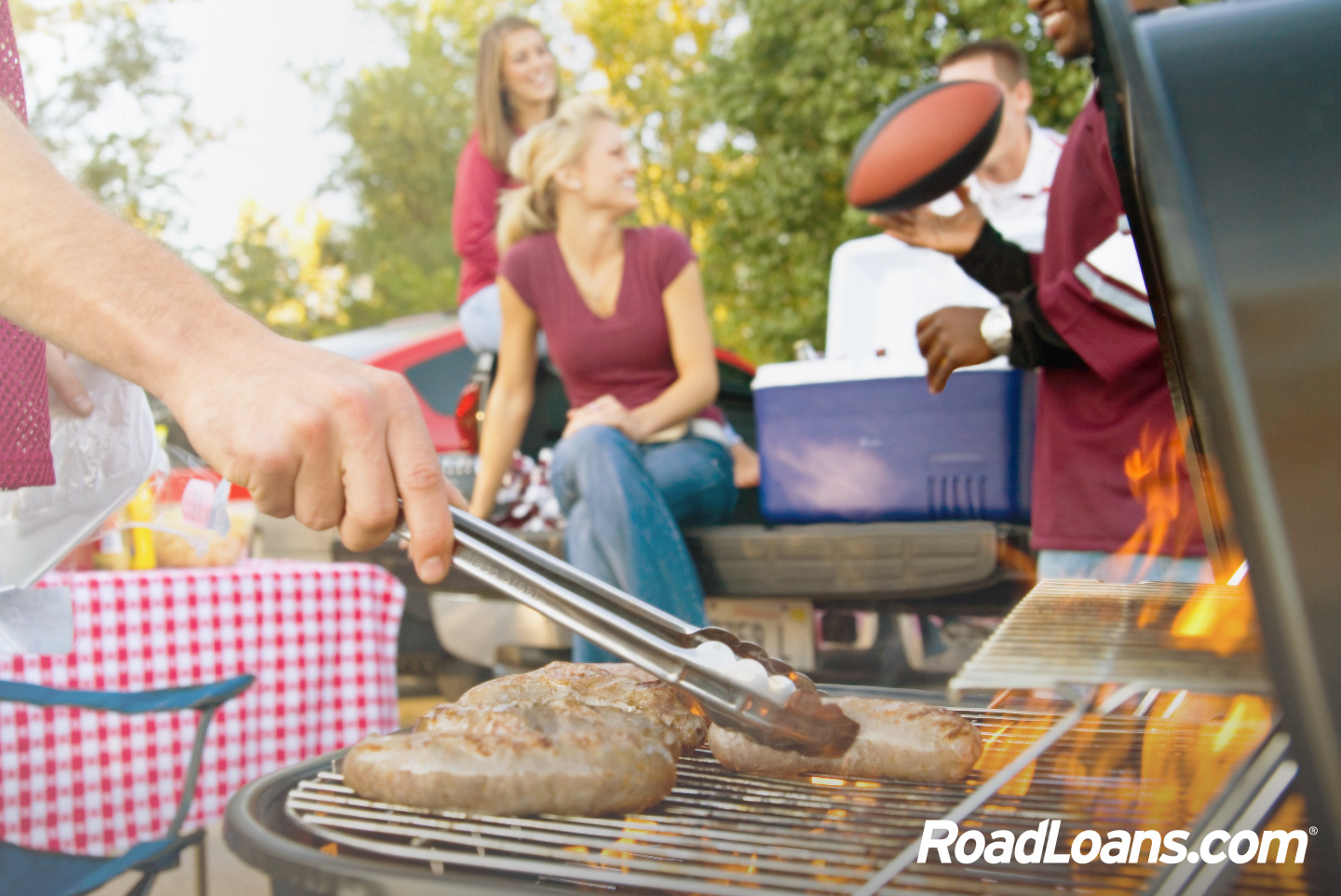 The smell of burgers on the grill, the sound of a beverage being popped open, the sea of colors that show a tidal wave of support for your team.

It could be any college football weekend but, this Saturday, the excitement, anticipation and revelry will be cranked up a notch when National Tailgating Day celebrates the new season.

Having kicked off on Aug. 26, we’re already into the action, yet Sep. 2 offers a true feast of football throughout the day, and across the nation, with 61 fixtures on the card. According to who you listen to, Alabama, Ohio State, Florida State, Oklahoma and LSU are the main contenders for the playoffs this season. Alabama taking to the field against Florida at the Mercedes-Benz Stadium, Atlanta, looks set to be some match, while the Sooners entertain UTEP in Oklahoma, and LSU gets things underway against BYU at the NRG Stadium, Houston, the same day.

Preseason predictions can change quickly, though, and there will be plenty of other teams, and fans, who feel they’re in with a strong shout of some glory this year.

And tailgating, of course, is one of the very best ways to show that whole-hearted support. Getting your team colors on and the food, drink and grill loaded up are some of the basics of game day, but there’s much more you can do to take the afternoon from good to great. In fact, tailgating done right is almost an art form.

Have a look at our “Top 10 playmakers for your tailgating party” infographic to make sure you bring everything you need this weekend and for the fall season ahead. From remembering the essential ice to introducing yourselves to your tailgating neighbors, we’ve got your Saturday covered.

If you’re new to college football and the tailgating tradition, check out our “Making the most of tailgating, some dos and don’ts” article for more fan tips, but prepare for a little Texas Longhorns bias in that one.