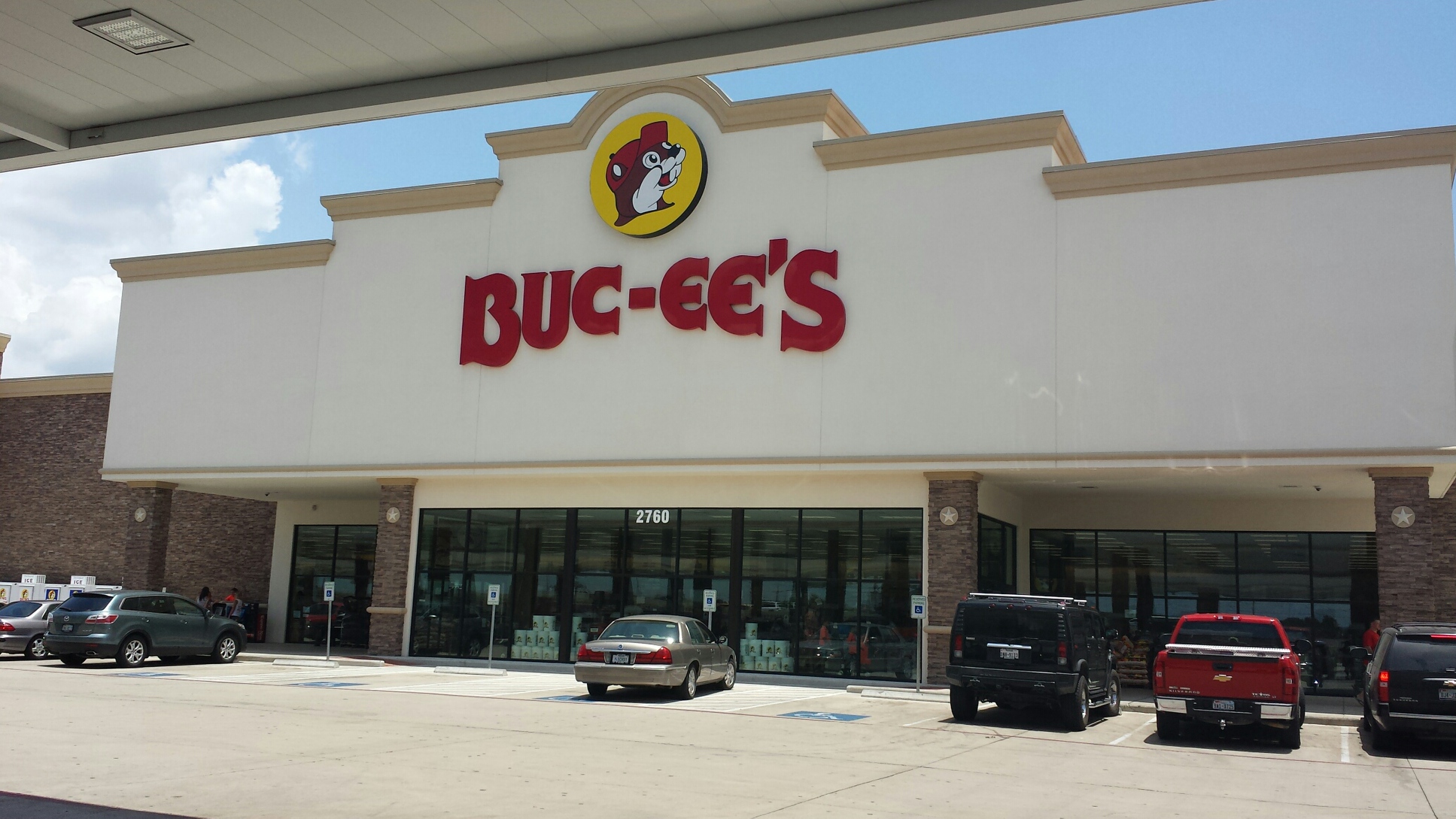 Texas. A state known by many different identities and nicknames including The Lone Star State, The Banner State and the “Don’t Mess with Texas” state. This land of the longhorns also lays claim to being the place where everything is bigger.

On a recent road trip from Dallas to San Antonio we discovered another to add to the list. Its name: Buc-ee’s. Its claim to fame: world’s biggest convenience store.

Heading south on Interstate 35, we bypassed the congestion that has become synonymous with Austin by taking another claim to Texas fame – the fastest road – U.S. Texas State Highway 130, aka Pickle Parkway (posted speed: 85 mph). After hopping back on to I-35 around Buda, we traveled a few more miles and hit New Braunfels and Exit 191, which leads to the wonder of the world that is Buc-ee’s.

With its close proximity to the tubing paradise of the Guadalupe River, this particular Buc-ee’s featured a section of the store dedicated to all things needed for floating – rafts, swimsuits, coolers, etc.

Here are some of the store’s stats:

Moving through the “gastination,” we marveled at the wall lined with Buc-ee’s-branded snacks such as “beaver nuggets,” fudge, candied jalapeños and other goodies. Judging by the folks waiting in line, the deli case where you could pick out types of jerky and the barbecue sandwiches being made to order were also popular attractions for those wanting to grab and go. 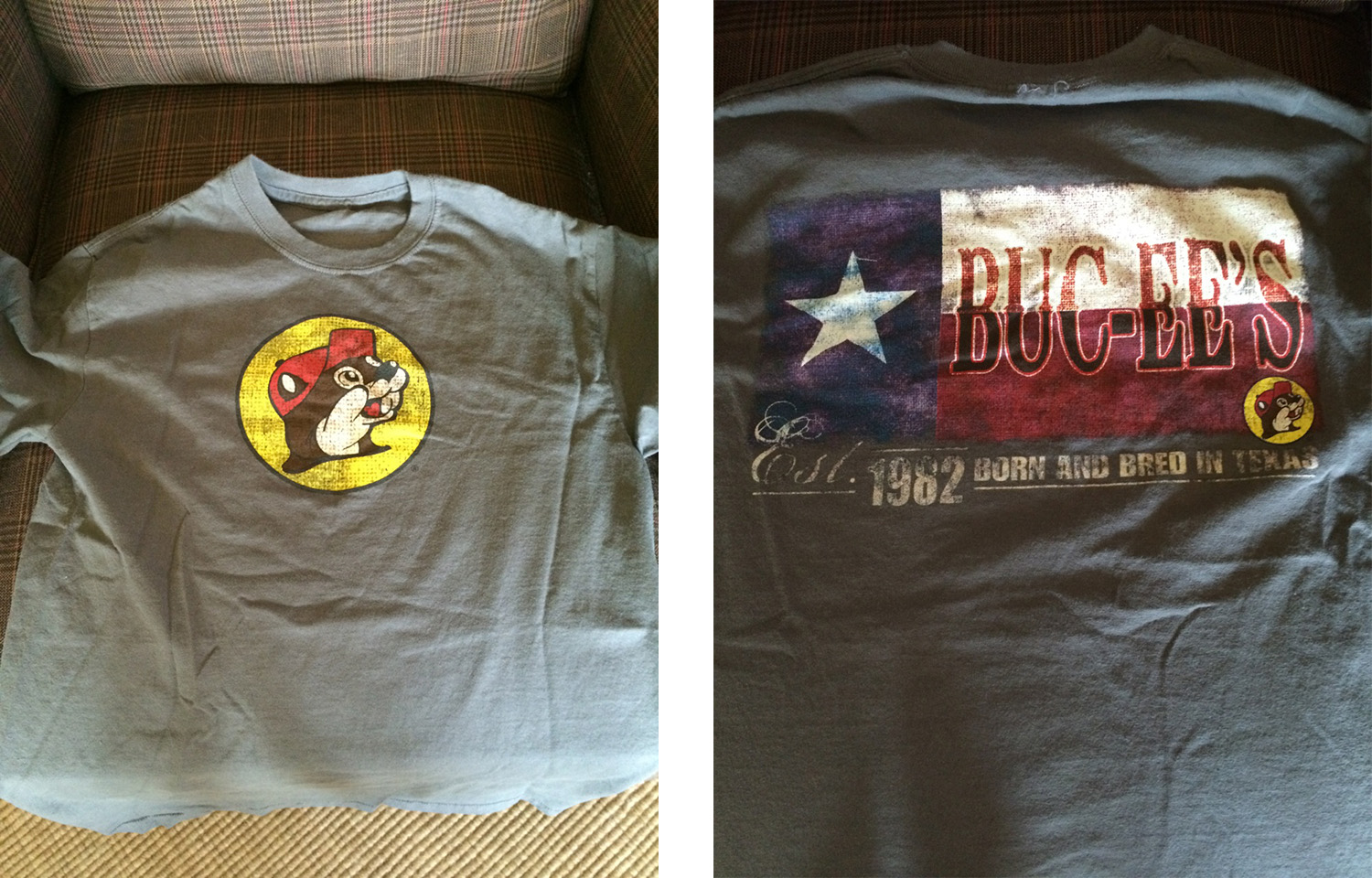 After getting some soft drinks, snacks and a T-shirt, we were back on the road to our final destination – the Alamo City. (Home of the “world’s largest pair of cowboy boots”.)

We had pulled in to the travel center for some much needed petrol and pulled away amazed that places such as this exist. Although we shouldn’t be, we were in Texas after all. The state was simply living up to its famous “everything bigger” reputation.