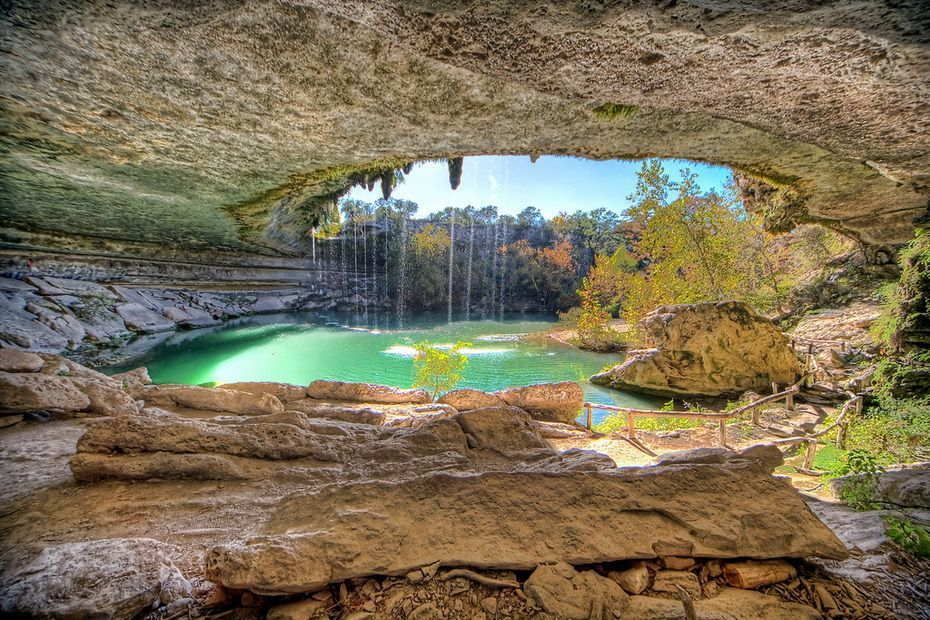 Bats. Thousands of bats flew over my car as the Austin skyline materialized in front of me on I-35.

After the bats welcomed me to Austin, it was only a short drive to my friend’s apartment near the west side of the University of Texas campus. I arrived at 9 p.m. on the dot, three and a half hours after I departed from Frisco, Texas.

If you’re looking for a scenic drive with multiple lookout spots, I would not suggest the trip from Dallas to Austin. While there are beautiful sunflower fields and some surprisingly tasty Czech food along the route, it’s mostly flat farmland. Fortunately, Austin has enough natural beauty to make up for it, bats included.

Austin has gotten a lot of acclaim recently for its restaurant scene, and I was happy to take part in it. I was only in Texas’ capital city for less than 48 hours, but I was still able to have two amazing dinners.

Trudy’s Texas Star, a Mexican restaurant located a couple of blocks northwest of UT, was still bustling when I was there at 10 p.m. After splitting their delicious Queso Especial with my friends, I opted for the Mini Stuffed Avocados, which came with three dipping sauces. They turned out to be one of my favorite fried foods ever.

Dinner on Saturday night found me at Shoal Creek Saloon, which has an awesome outside patio that sits on the banks of (believe it or not!) Shoal Creek. Crawfish were still in season during my trip, and I opted for the crawfish po’ boy. Although nothing really competes with eating a crawfish boil, this sandwich came achingly close. 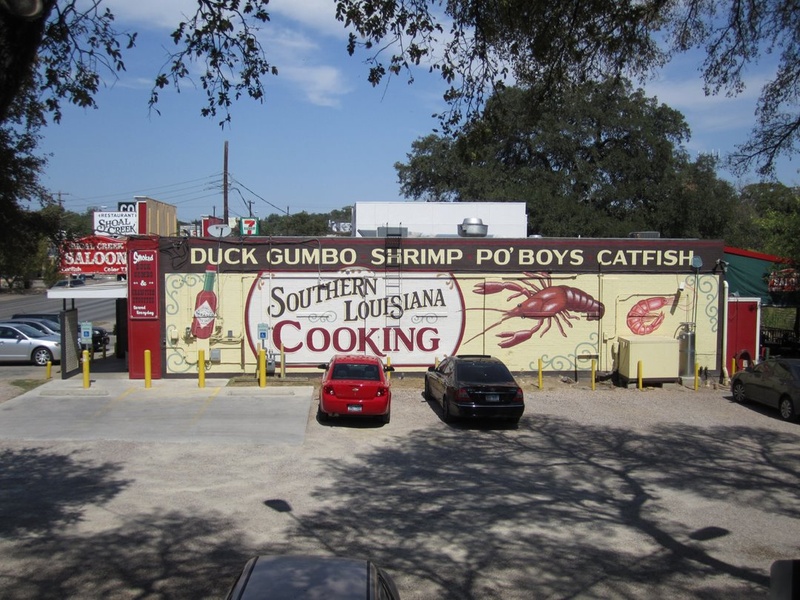 A major part of Austin’s natural beauty is the amount of recreational water activities available in and around the city. Locals and visitors flock to Lake Austin and Lake Travis in the summer for boating, paddleboarding, and a host of other water-based diversions.

Recently, however, the Austin areas’ swimming holes have become extremely popular. We started by driving to local hot spot Hamilton Pool, but were turned away after the wait to enter the state park had topped 2 hours.

Luckily, my friend knew a local resident who recommended the lovely swimming hole you see below. Although I’ve been sworn to protect the secrecy of this pool’s location, I can tell you that it is part of a Lake Travis tributary. After having spent a day relaxing in a swimming hole, I must recommend it. There’s nothing like cool water to make a hot day pass happily. 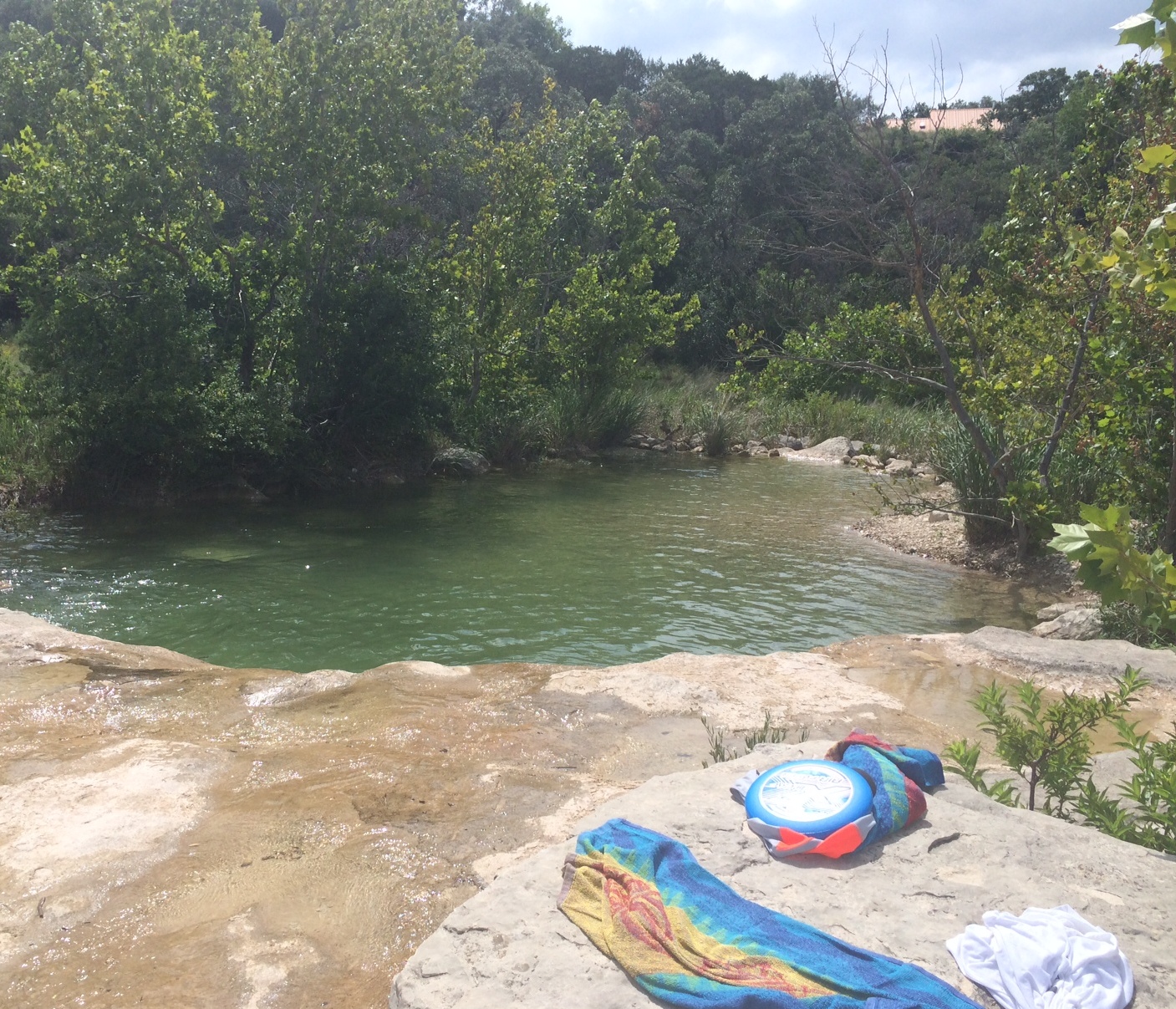 Note: for those who like to plan stops on road trips, I recommend the Czech Stop in West, Texas. They have the best kolaches on this side of the Atlantic, and they even offer shipping! 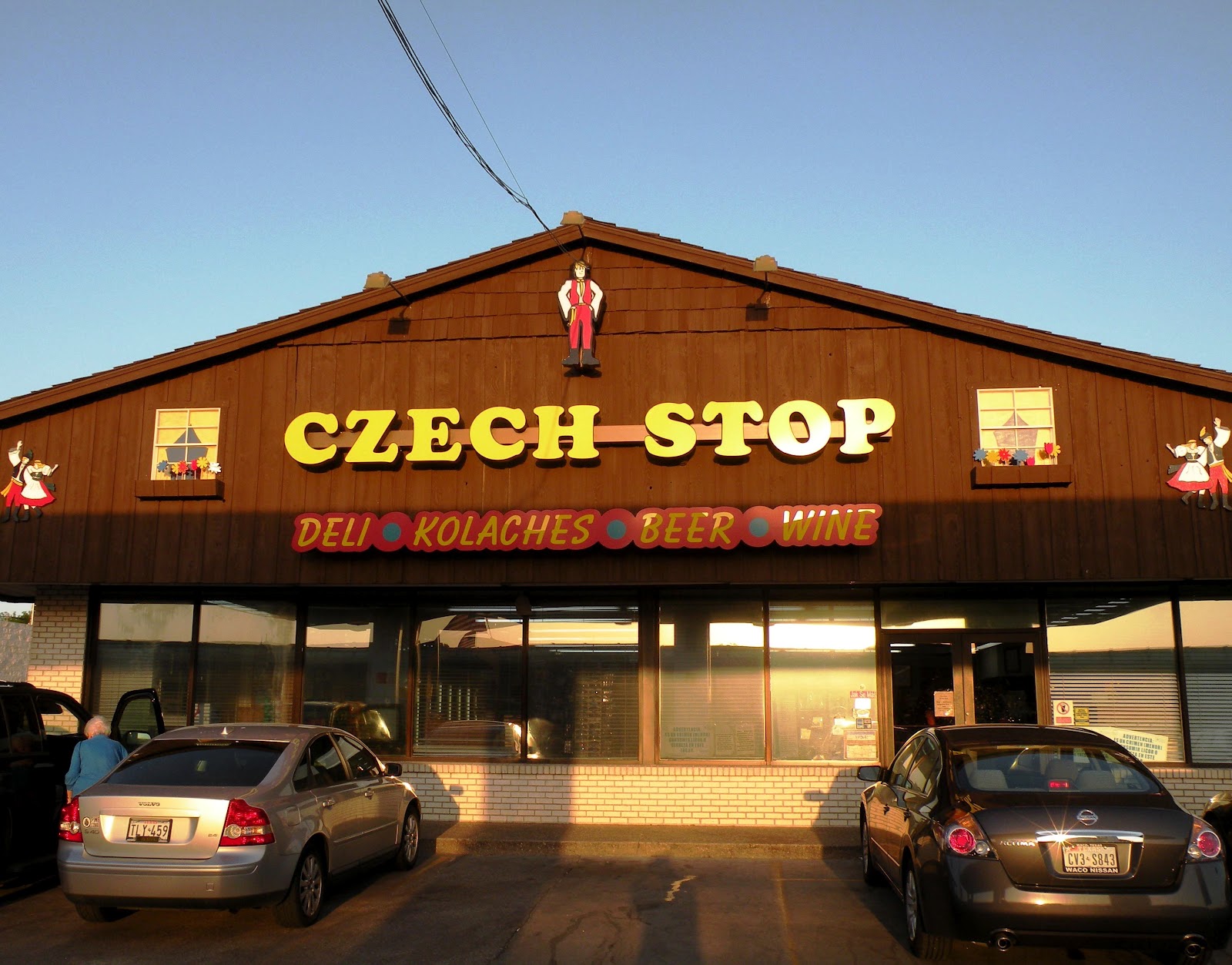