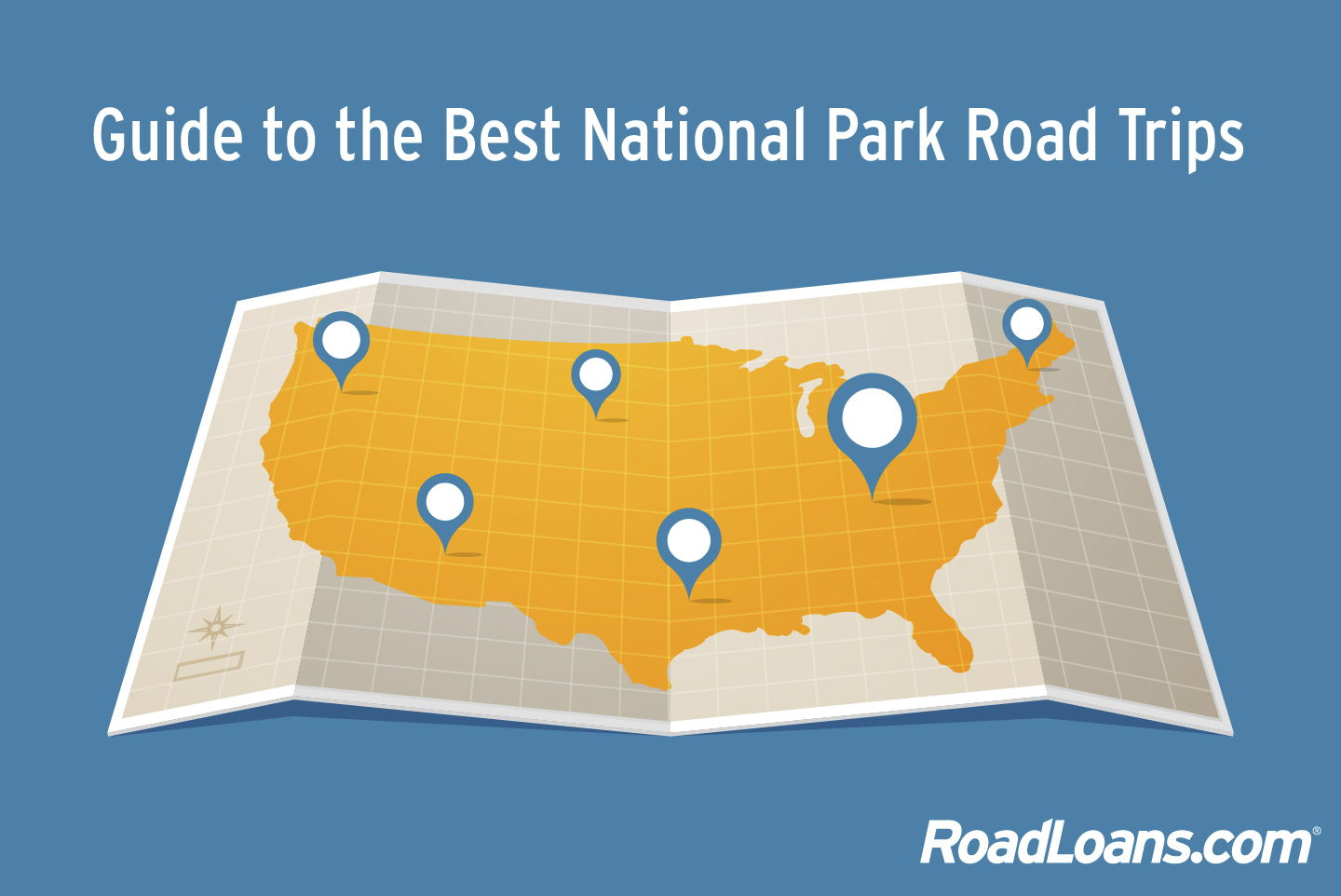 There are 58 national parks in the United States. How many have you been to?

America houses some of the most beautiful parks and monuments in the world, and they are right here at our fingertips. This summer, if you’re looking for some adventure, try out these national park road trip ideas! They include the national parks of the West and East Coasts – and everything in between. Start planning your national parks road trip itinerary today! 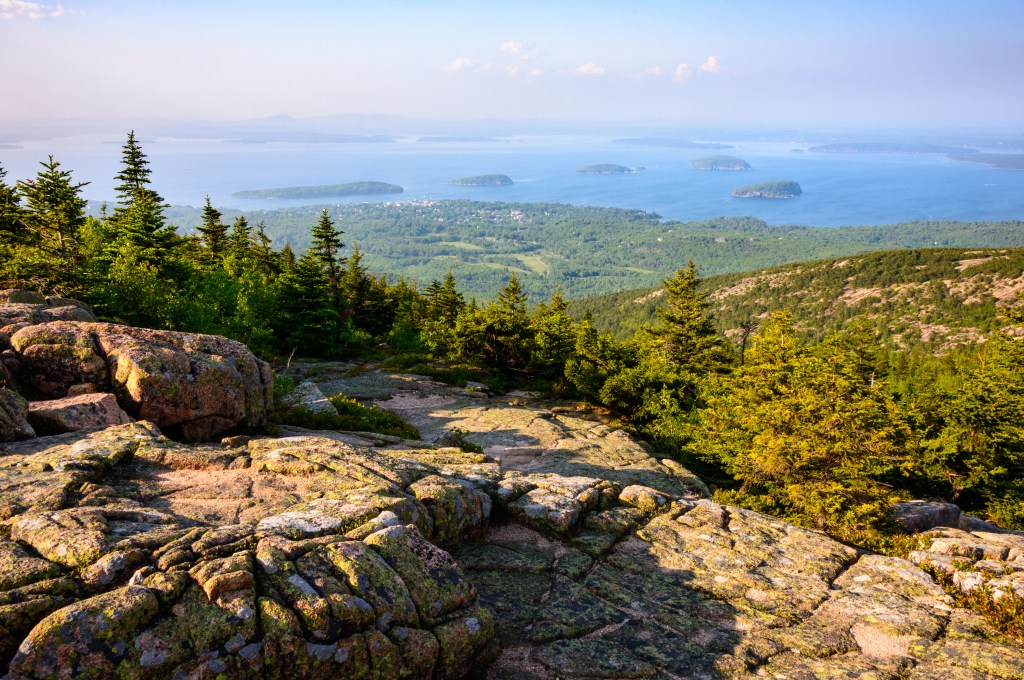 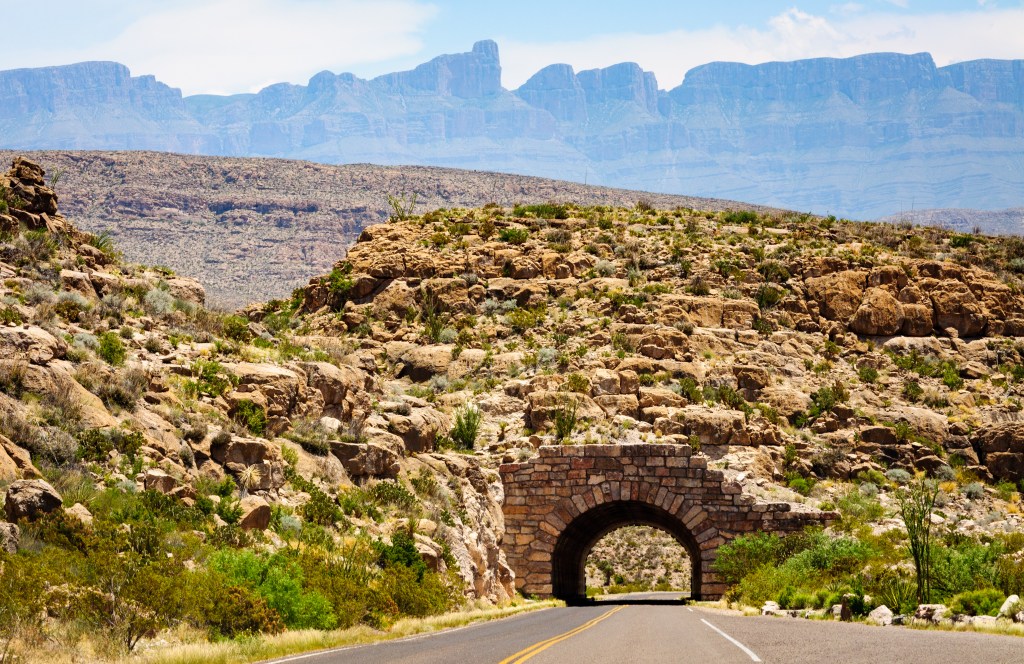 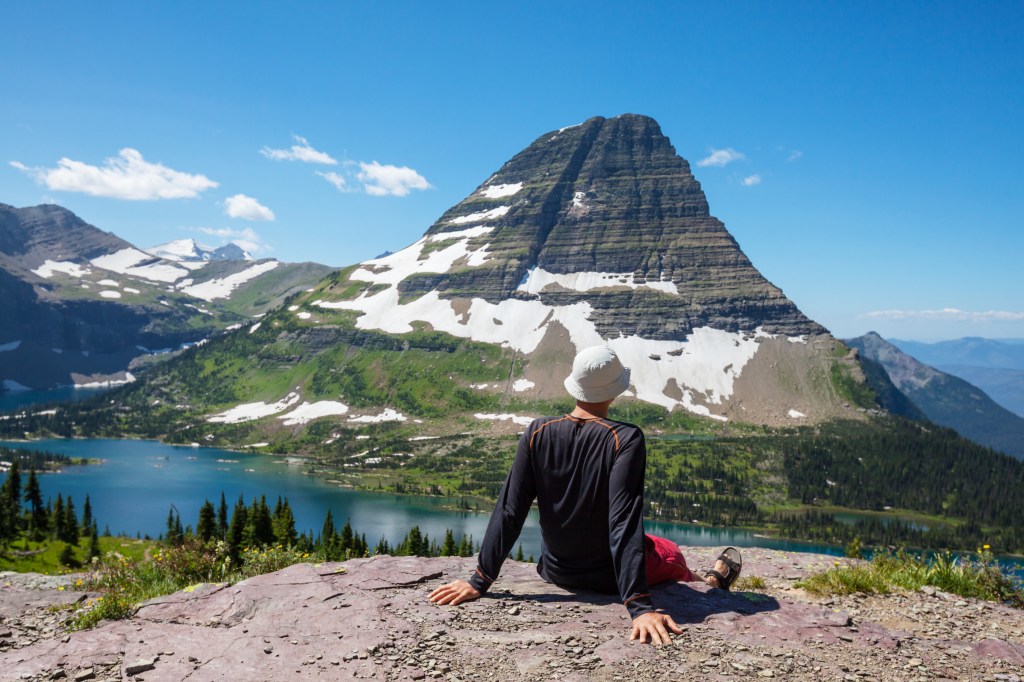 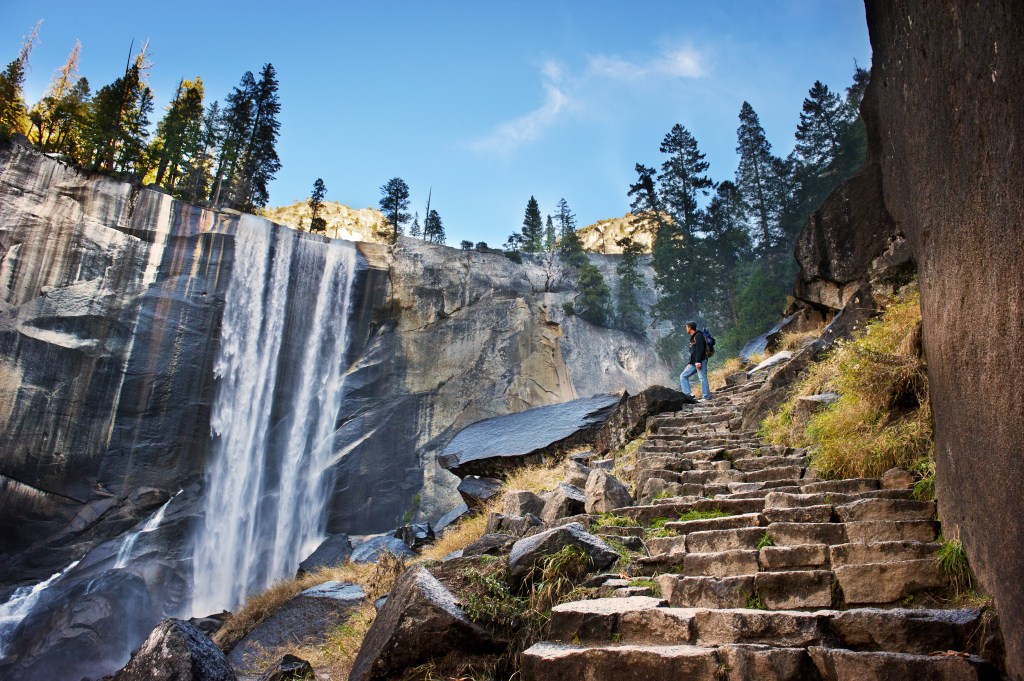 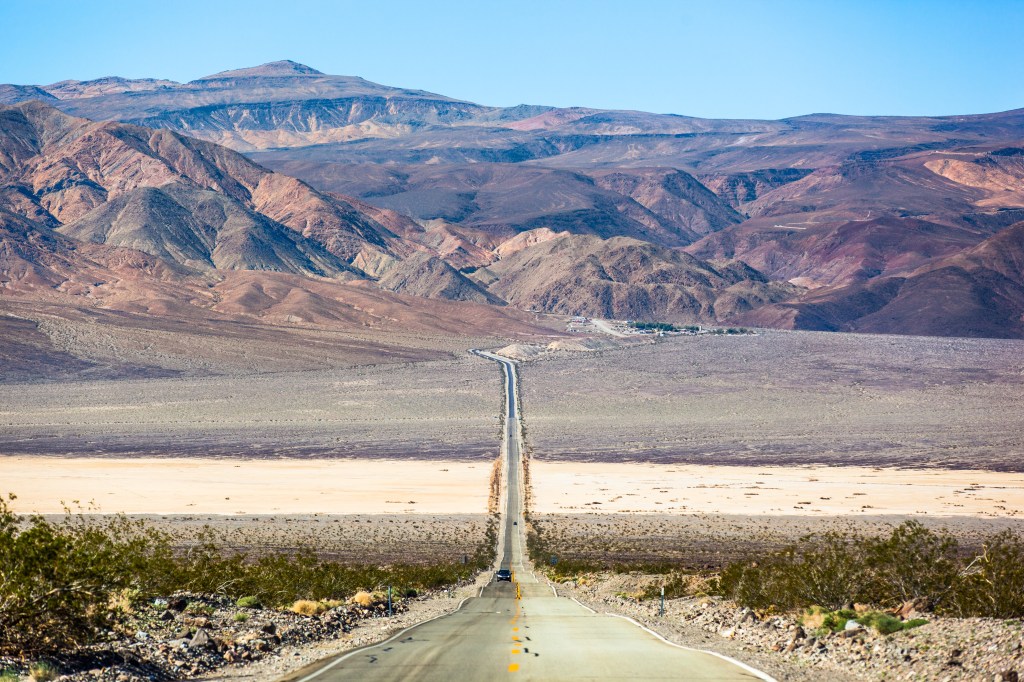 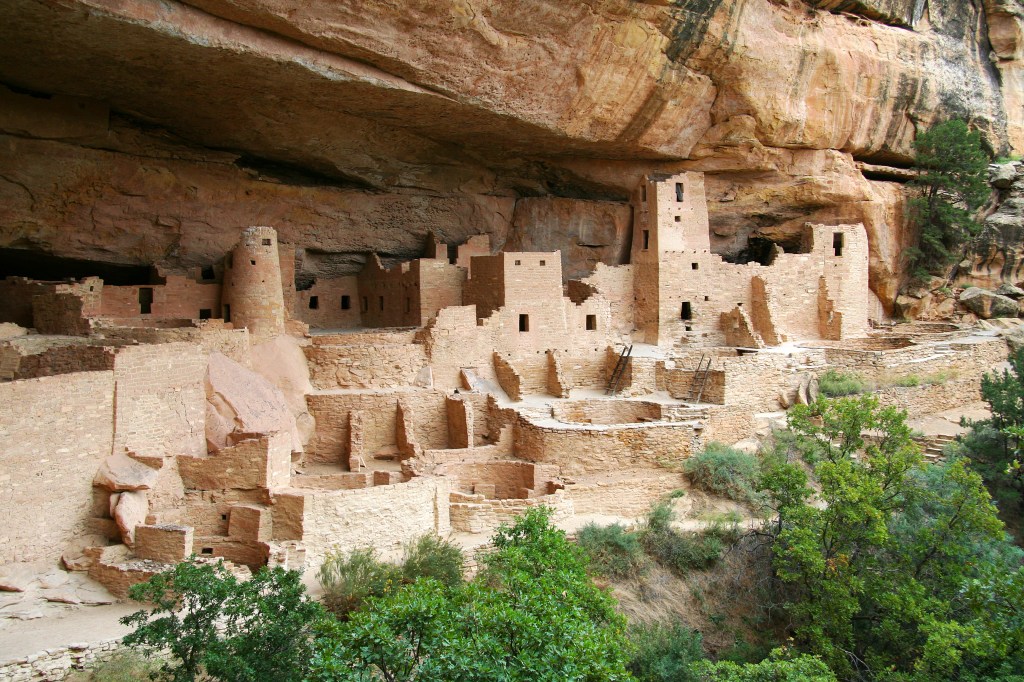 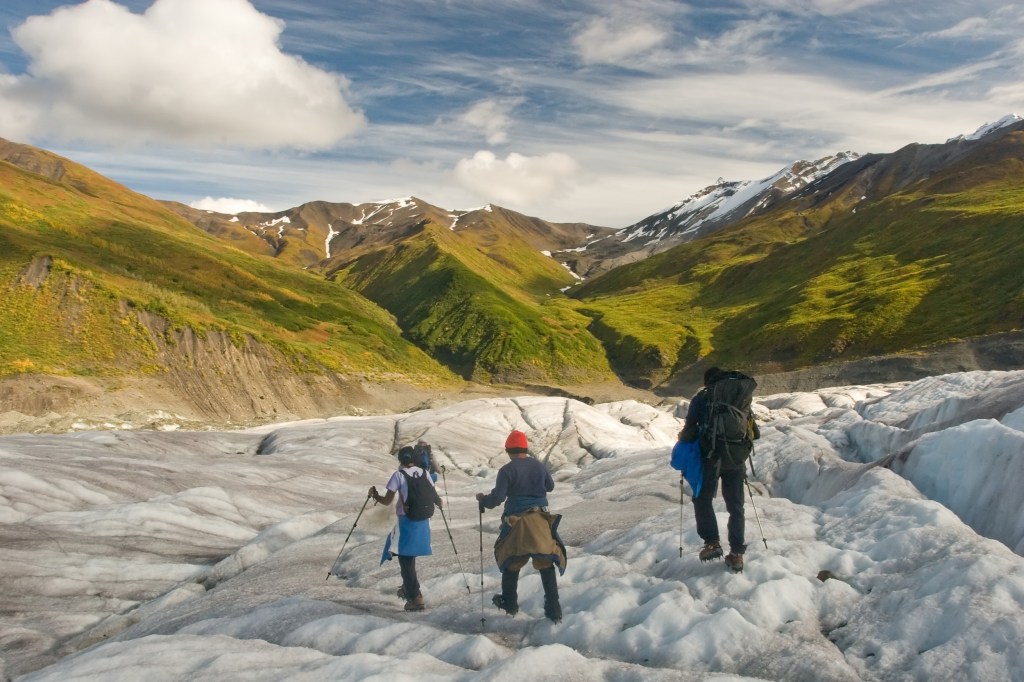 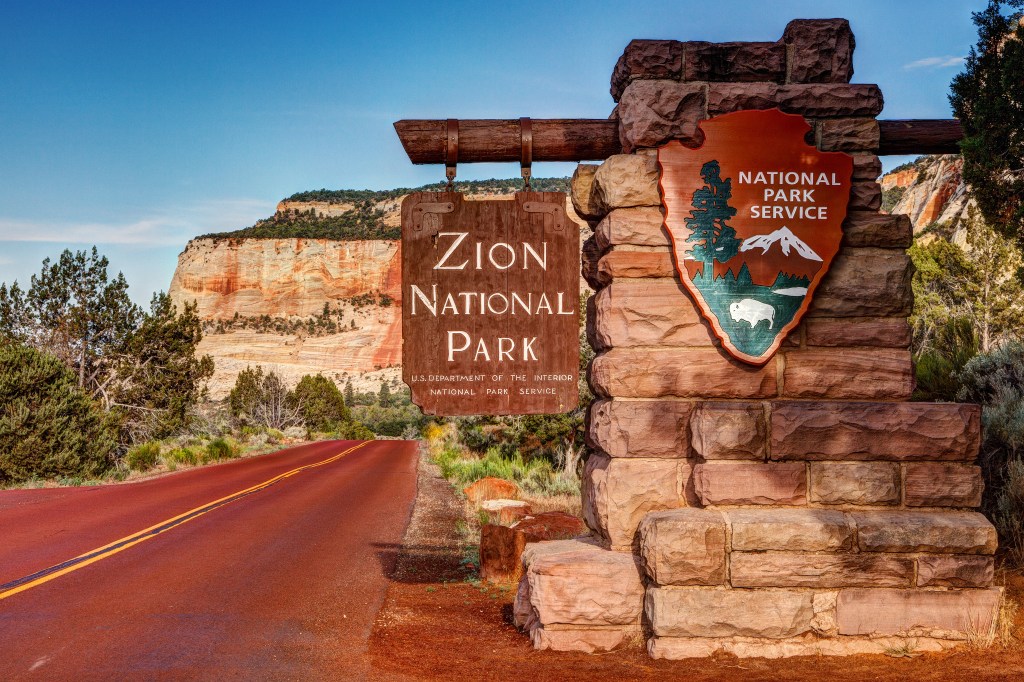 Experience all America has to offer – get in your car and go! To learn more about these national park road trip ideas – rates, routes, and more – visit the National Park Service website. Rates vary for each park, but there are some deals for groups, schools, and holidays.

For still more road trip ideas, take a look at our compilation of first-hand experiences and researched routes. Wherever you decide to road trip to this summer, make sure your vehicle is prepared before you jump in the car with these seasonal tips. Don’t forget the tunes either – our playlist, “The top 38 summer road trip songs,” will help you out!