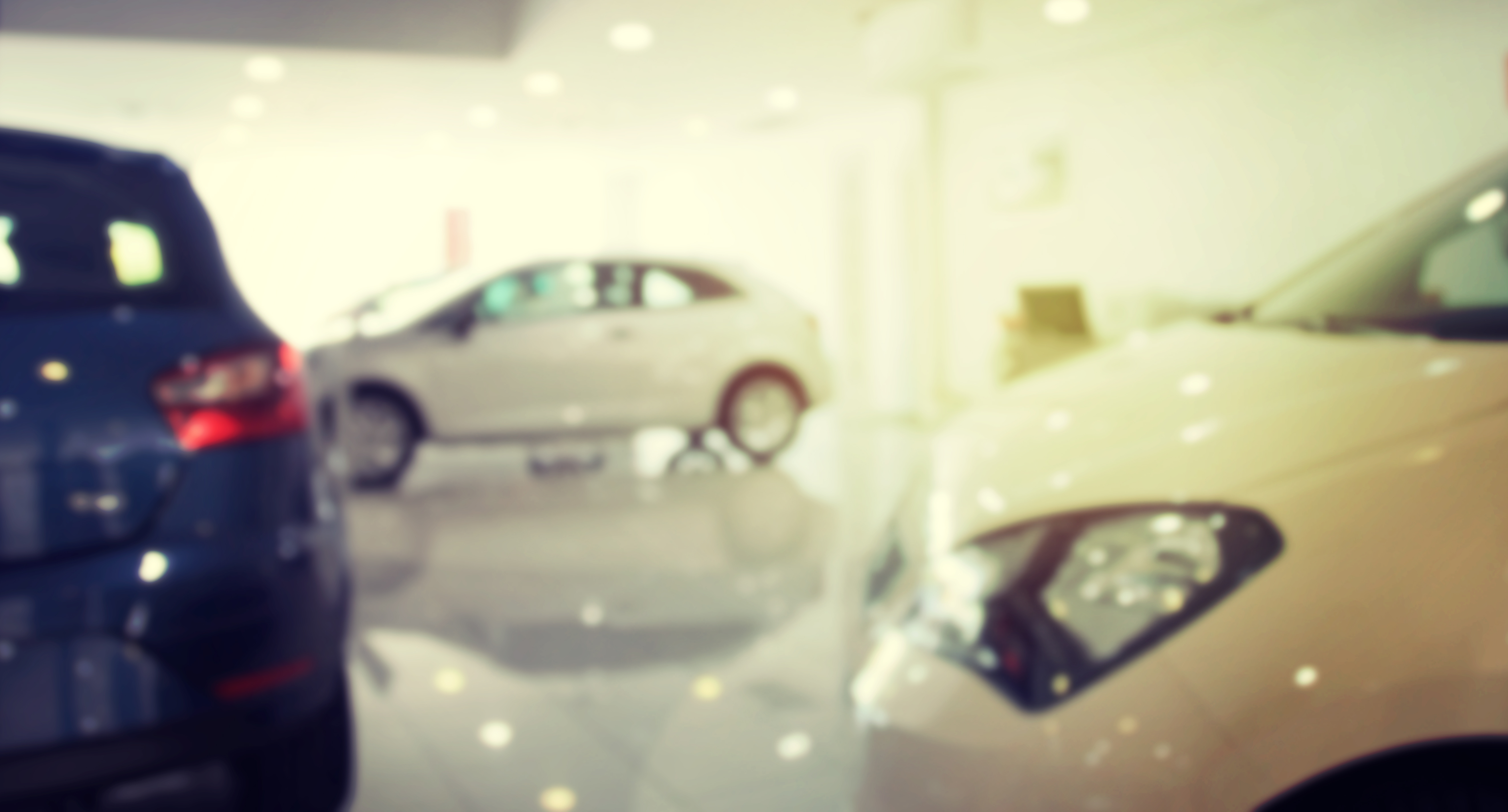 Choosing a brand-new vehicle brimming with cutting edge features and a sleek new design can certainly add extra excitement to the car-buying process.

But taking this route may also come with a downside, as the implementation of new and relatively unproven technology sometimes misfires when it comes to reliability.

Consumer Reports’ 2017 auto survey, which incorporates results from 640,000 vehicles owned by 400,000 subscribers, shows that “all-new or updated models are more likely than older ones to have a wonky engine, a jerky transmission, or high-tech features that fail outright.”

Owners of first-year models had twice as many complaints about in-car electronics as owners of models with no major changes, for example.

Redesigned 2017 models with “major growing pains” to be highlighted in the findings include the Buick LaCrosse, GMC Acadia and Subaru Impreza.

But on the other hand, cars dogged with reliability problems can also quickly bounce back with improvements the next model year. That has been seen with the Hyundai Tuscon. CR’s survey showed that the 2016 model scored poorly because of its transmission, but complaints about the 2017 model more than halved.

To avoid splashing out on a new model that fails to live up to expectations, Consumer Reports advises buyers to:

If you’re planning to purchase a new or redesigned model, have a look at the leading brands for reliability ranked according to Consumer Reports’ 2017 study, of which the top ten are listed below, including their change in rank from the previous year.

Visit ConsumerReports.org if you’d like to read more about car brand and model reliability.