Welcome to a monthly roundup of auto news from RoadLoans. Here are some of the recent stories to hit the headlines in the motoring press. 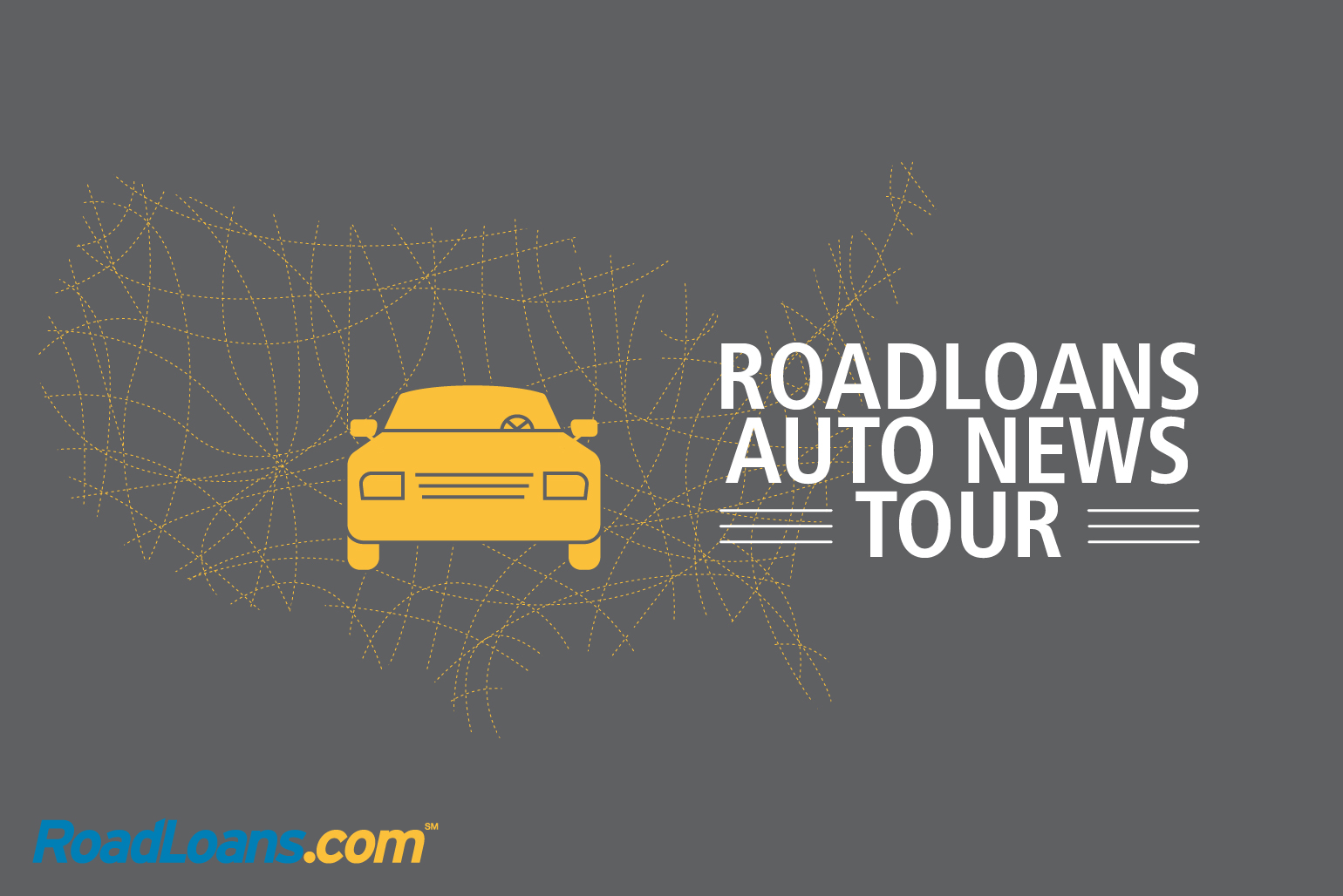 The price of used cars is dropping as a flood of vehicles enters the market at the end of their lease terms.

USA Today reports that used-car prices could fall by six percent in 2017 – the result of vehicles coming off three-year leases taken out in 2014. That means if you’re considering changing cars, this year could be a great time to do it, especially if you like sedans.

Many of the vehicles becoming available for purchase are compact and mid-size sedans as these typically fuel-efficient cars were popular in 2014, when gas prices were higher.

Volvo has made the big announcement that it will be offering only electric vehicles (EVs), hybrids and mild hybrids by 2019.

While the Swedish automaker has yet to launch a fully electric vehicle, it will introduce no less than five EVs between 2019 and 2021, according to MSN Autos.

There will also be a range of gas and diesel plug-in hybrids, and the company plans to sell a cool one million EVs by 2025.

What happens when you combine a Durango with a Charger SRT?

The new Durango will arrive in dealerships in the fourth quarter of this year, and customers are entitled to a day at the Bondurant School of High Performance Driving in Chandler, AZ.

Toyota’s new billion-dollar North American headquarters has opened in Plano, TX, bringing together thousands of employees from across the country in one location.

Quality engineering, sales, marketing, financial services and corporate functions will all be located on the 100-acre site, with 4,000 employees expected to have settled into the facility by the end of the year, reports Motor Trend.

They will include staff from Toyota’s former headquarters in Torrance, CA, and from operations in Erlanger, KY, among others. The opening takes places as Toyota celebrates 60 years in the U.S. this year.

This could be the first flying car you can buy

Electric and self-driving cars are making high-profile inroads into the auto industry, and perhaps flying cars will be next.

Slovakian startup Aeromobil wants to be the first company to bring such a vehicle to the market and plans to sell it’s first flying car, for $1.3 million, in 2020.

A prototype has been unveiled in Paris and, if developed successfully, it will be the first true flying car that can drive on the road and also perform a runway takeoff, reports The Drive, for MSN Autos.

Watch the video at MSN Autos.