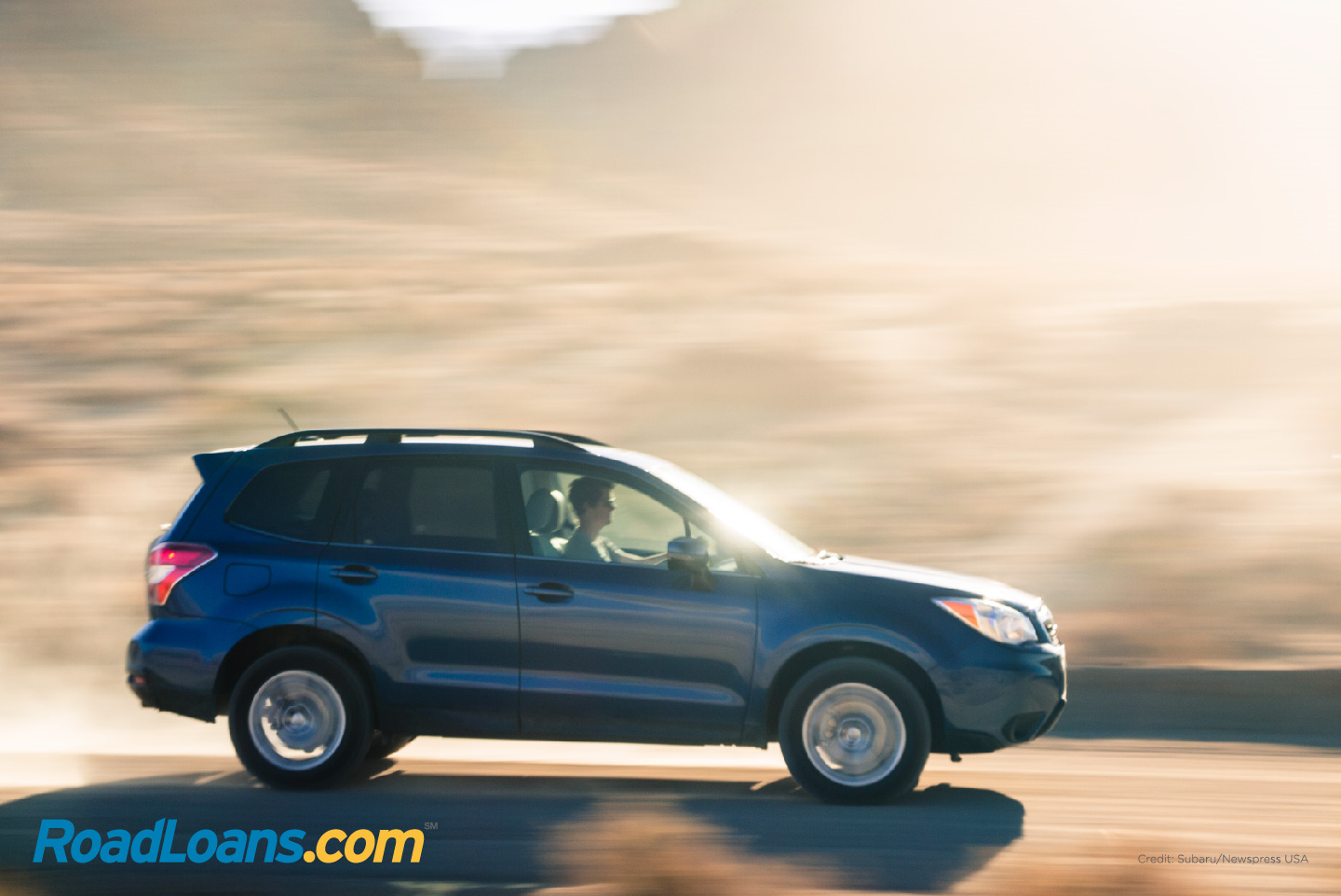 Buying a car is a process of questions and answers.

Even more so if you’re buying a used vehicle.

For example, there’s the matter of when you might want to change your current car, and, when the time is right, what model you should buy and how old it should be.

Consumer Reports aims to help you with the answers to such questions.

Its 2016 auto satisfaction survey gathered the views of 225,935 subscribers on how satisfied they are with their vehicle, taking into account things like driving experience and comfort, and whether they would buy it again. In a separate reliability study, the magazine also asked about maintenance and repairs.

“For many car shoppers and owners, the two key moments in the life of a vehicle are at three years and 10 years,” says Consumer Reports.

A three-year-old car, which has depreciated about 50 percent since new yet still has up-to-date safety and comfort features, delivers the best return on investment for buyers, it says. Owners of three-year-old cars, meanwhile, who may be facing warranties that are running out, will often have to decide whether to hang on to the vehicle or start looking for a new one.

When it comes to the 10-year mark, there are similar decisions to be made. Vehicles are typically well past their warranties and features are out of date at this point. A well-maintained car could keep on running but maintenance and repair costs are likely to rise going forward.

Regardless of age, vehicles that won the hearts of their owners were reliable, fun to drive and had great fuel economy, high-tech features and luxurious cabins, says Consumer Reports. It found they also scored as well as new vehicles in their car tests.

Standouts for satisfaction among owners of three and 10-year-old vehicles included the Toyota Prius, which was lauded for its combination of fuel efficiency and reliability, and for having a good record on maintenance issues.

The Subaru Forester, Honda CR-V and Toyota RAV4 “consistently satisfied their owners no matter how old the model” among small SUVs, while Honda and Toyota also fared well in the midsized SUV, luxury car and minivan categories. More than 70 percent of Honda Odyssey and Toyota Sienna owners said they would buy them again, even after a decade of ownership.