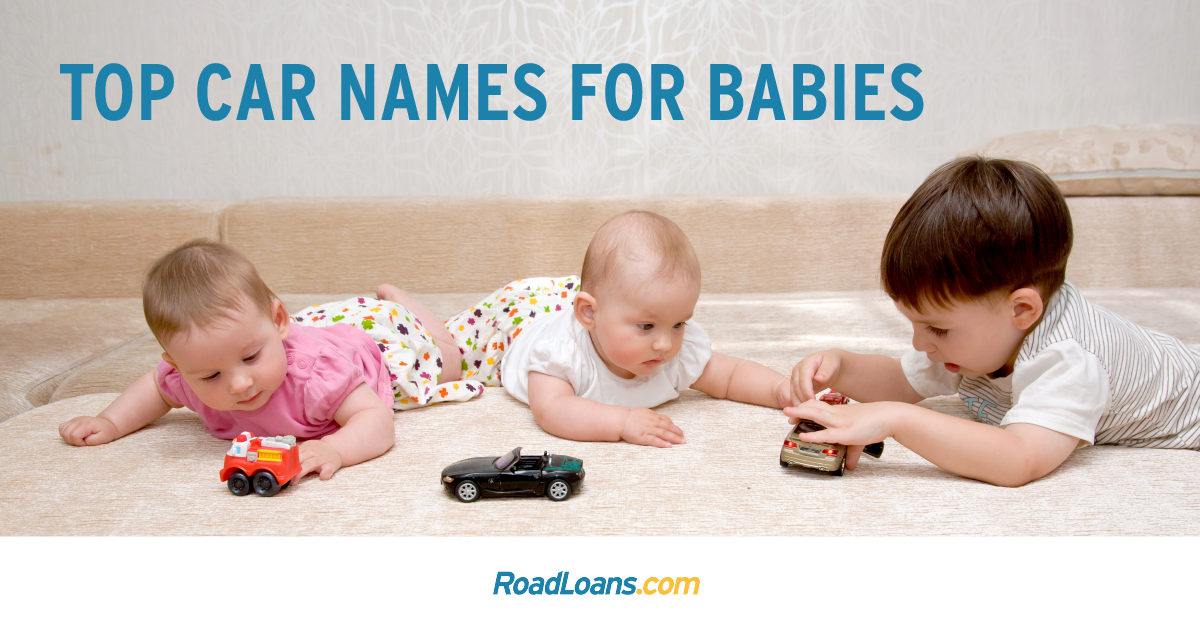 The ultimate homage to your newborn or vehicle? 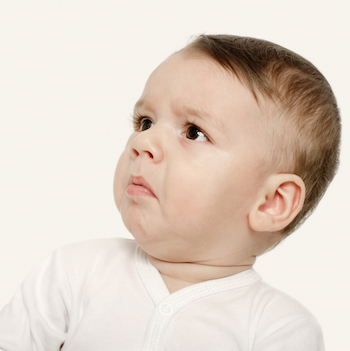 If you’re an expectant mother or father having a hard time choosing a baby name, but you love your car, problem solved.

Yahoo! Autos has researched a list of names given to newborns in 2014 that are also car brands and models. Justin Hyde, the Managing Editor, carried out the analysis of some 33,044 baby names registered with the U.S. Social Security Administration (to get on his list the name had to be used at least five times), which threw up some interesting results.

Inspiration from the auto world

Some are more surprising than others. For boys, while Lincoln and Bentley are most popular and might not raise many eyebrows, the likes of Tesla and Nissan make appearances too. For girls, you might have guessed Mercedes would find most favor but Audi, Lexus and Infiniti make the list as well, and these babies may be seeing the world strapped into the back seats of those luxury rides at this very moment.

“I was surprised the list was as long as it is,” writes Hyde. “Some of these words – Audi, Infiniti and Kia, for example – didn’t really exist in our culture before the automaker came along.” 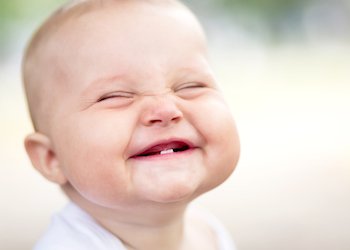 Moving onto the model names there’s a longer list and a larger number of babies bearing the names. Genesis leads the way for the girls, followed by Sienna and Dakota. Perhaps more unusual choices, Camry and Cayenne also got the nod from some parents. For boys, Cooper stands head and shoulders above the others (perhaps wobbling slightly unless an early walker), followed some way back by Dakota and Titan, with fewer namesakes. Some outdoorsy options like Wrangler, Quest and Canyon also make the list. Unfortunately there’s no place for Beetle, despite its affinity with nature.

This auto-naming trend is not new, Hyde points out. “Laura Wattenburg, founder of BabyNameWizard.com … says the first burst of car-related naming began in the ‘20s and ‘30s, when mothers started moving further away from relatives and no longer put their relatives’ names on their offspring. Names like ‘Pearl’ and ‘Golden’ became popular for their intonations of luxury and value – and along with them, ‘Royce,’ after the Rolls-Royces driven by the powerful.”

All this may leave us wondering whether an auto-naming legacy will be created within these families. Perhaps in future generations we’ll hear of a little Nissan Smith II or Jaguar Jones III entering the world.

View the full lists of names put together by Yahoo! Autos here.