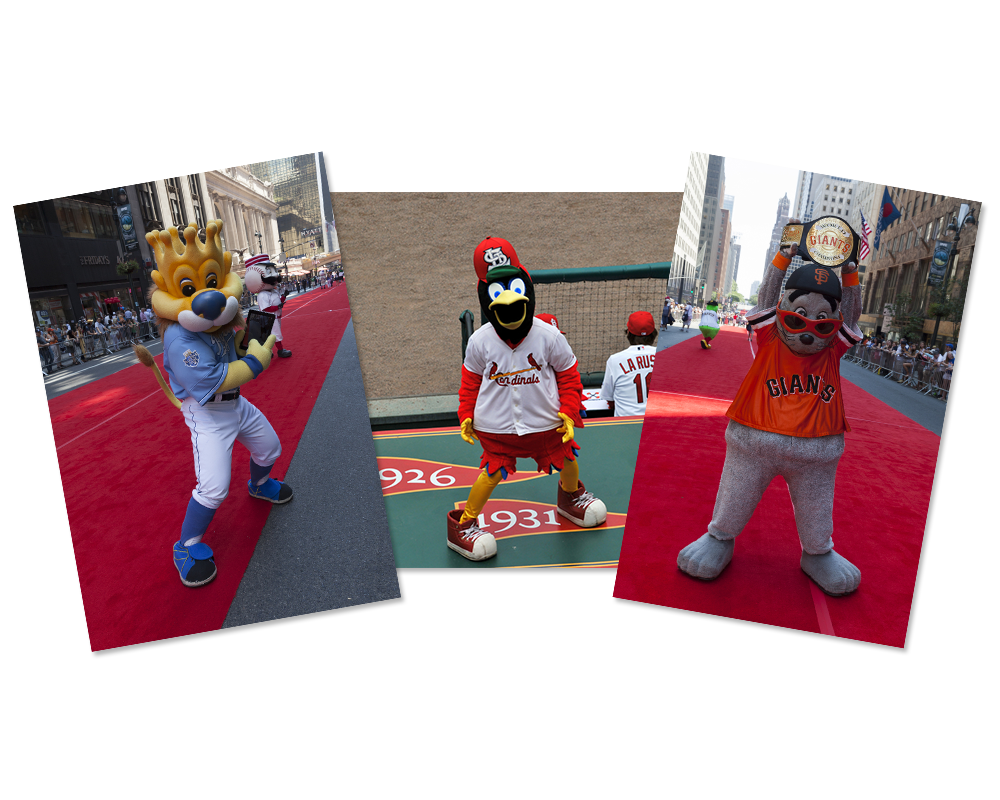 October 1985 was a magical time. Especially if you were a baseball fan and living in Missouri.

In addition to the annual beauty of the leaves changing color in the Midwest, the Show-Me State’s own Kansas City Royals and St. Louis Cardinals were playing in the World Series. Living in southwest Missouri, approximately three hours from either metropolis, our city was divided on those bleeding Royal Blue and Cardinal Red. It was referred to as the “I-70 Series” and it was a blast to be a part of. More so for Royals fans as KC was crowned champs following an 11-0 win in Game 7.

This year’s World Series came close to a rematch of the intrastate Missouri West versus East rivalry. However, while the games return to Kansas City, they won’t be against the Cardinals, but National League champion San Francisco Giants. This’ll be the third trip in five years to the Fall Classic for the Giants, who won the Series in 2010 and 2012.

Speaking in road trip terms, over the years we’ve experienced many a drive to KC for concerts, family gatherings, sporting events, weddings and just to hang out. During the holidays, when the lights in the Country Club Plaza are illuminated, it’s a particularly magical time of the year. With places like the Nelson-Atkins Museum of Art, Arthur Bryant’s Barbecue, the Uptown Theater and Power & Light and Westport entertainment districts, it’s easy to have a good time in the City of Fountains.

We’ve also had the pleasure of traveling to San Francisco for concerts, family gatherings, sporting events and just to hang out. Every trip to the Bay has provided some equally terrific memories. Places like Golden Gate Park, Pier 39, Sotto Mare Osteria restaurant, Warfield music venue and Amoeba record shop are must-visits when we’re in the area.

Putting the two cities side by side, like their wild card baseball teams, it’s hard to pick a favorite. They both have beautiful ballparks (AT&T Park and Kauffman Stadium), amazing places to eat, a ton of places to explore and passionate fan bases.

Regardless who wins, I’ll be watching the Series and reflecting on road trips past and the many good memories that both Kansas City and San Francisco have given me over the years. It should make for some fun sports viewing.