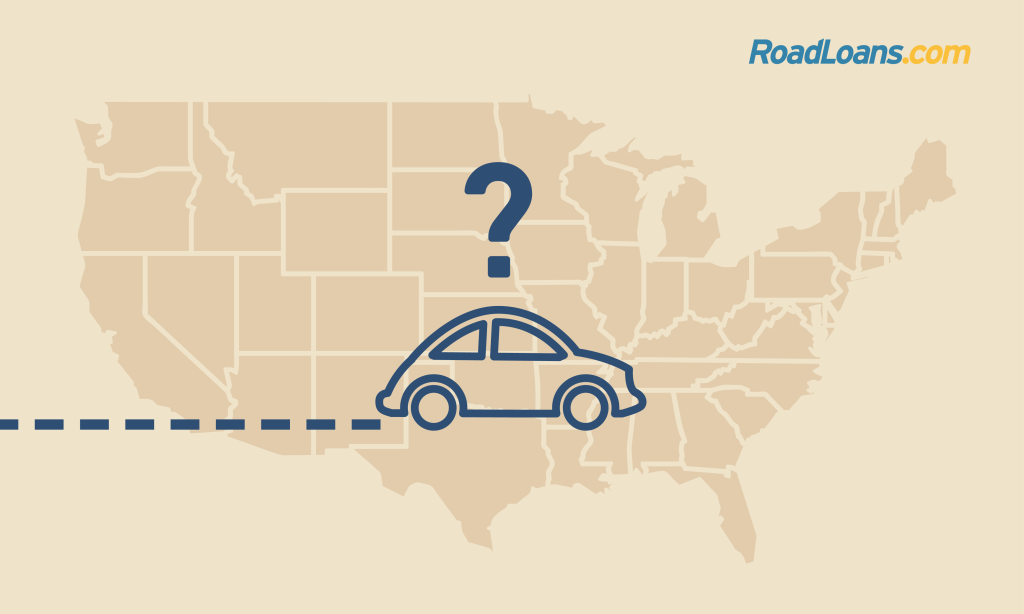 They say everything is bigger in Texas! I guess that includes the vehicles of choice as well. Driving the Austin streets every day, I see a lot of trucks and SUVs; Texans do seem to gravitate toward the biggest of big.

Recent research for Car and Driver magazine explored the topic of what car represents each U.S. state in the article “What’s your state car? These are the unofficial cars for each of the 50 states.” Tom Libby, auto analyst at IHS Automotive, crunched the numbers to look at the car that is most overrepresented in each state. “What model of car did, say, California buy far more often than any other state in the Union?” Car and Driver asked him.

Data about the make and model of every car sold in the U.S. was used to calculate the popularity of each by percentage. Libby did the same at state level and compared it to the national average. The data generated is interesting because it stems from registration data, making it a census as opposed to sample findings. “It’s hard data. It’s irrefutable,” Libby states in the article.

When is comes to Texas, my observations in Austin seem to match the research, which found that the “hulking Cadillac Escalade EXT” is the unofficial state car. The luxury pick-up truck sells at 343 percent of the national average. However, the much smaller subcompact Mazda2’s market share in Texas is more than three times its national average.

What of the other states? Trends that stood out to me included:

• Only one truck made it onto the list along the East Coast; the Cadillac Escalade EXT in New York state.

• I couldn’t help but notice my home state of Illinois, where the pick is the Dodge Caravan. It is perfect for almost any size of family – with plenty of seating space, large trunk storage, and some of the most up to date technologies in the auto industry. This versatile minivan was popular enough to make earn a spot on the list under Missouri and Wisconsin as well.

• The research for Georgia indicated that the car of choice is the Nissan Leaf, a small electric vehicle. I was expecting a larger car or a truck, something similar to that seen in Texas. But as Libby points out, the state provided consumers with an incentive to invest in electric vehicles.

• Data for California seems to reflect a similar trend toward sustainability, as the battery powered Kia Soul EV was the most overrepresented vehicle.

Take a look at the full article in Car and Driver to see the unofficial state car where you live.