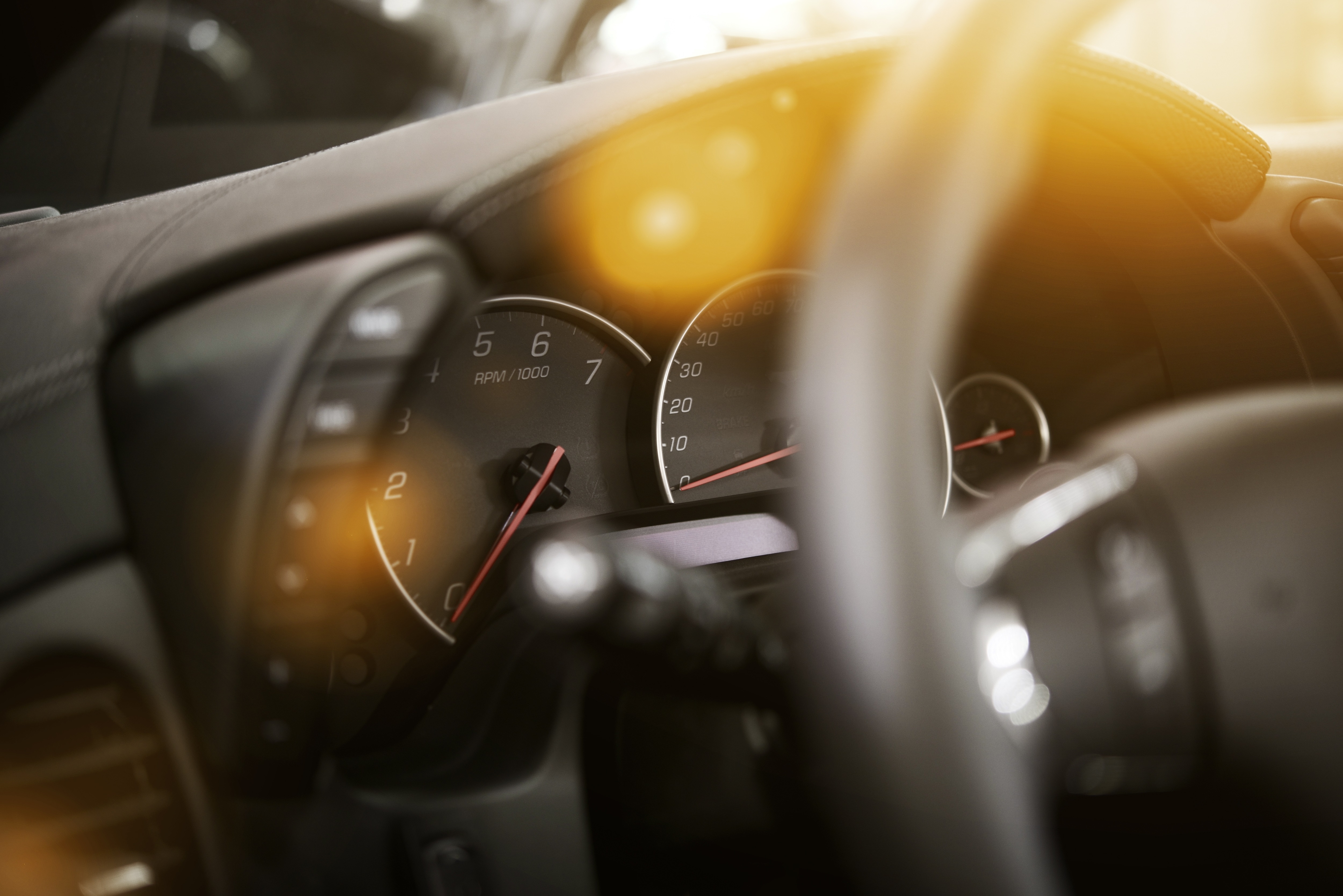 Some basic features inside your next car may not look so familiar.

As automakers modernize the interiors of their vehicles, a number of in-car components that have long been part of the furniture might not survive the decade, according to Automotive News.

These are the features to go on its endangered-species list:

Gear shifter – The design and operation of gear shifters is changing, with the traditional lever being replaced in some cases by a variety of buttons, toggles and switches. Non-traditional gear shifters will make up 48 percent of the global auto market by 2026, it has been forecast.

CD player – This seldom-used but highly valued piece of equipment is predicted to fade away, but gradually, like the cassette player, which was still made available as recently as 2010 model-year cars.

Analog needles – Digital instrument clusters are increasingly taking the place of gauges and needles in mass-market cars, and with “few complaints.” There may still be some around in 10 years, but the number will likely plummet.

Dedicated climate controls – Taking up valuable space, these features may also go the way of the roll-up window. Remember that?

Volume control knob – The old method of cranking up the stereo will disappear as soon as carmakers “figure out a way that doesn’t annoy their customers,” reports Automotive News. Attempts have already been made to do away with the volume control knob, only for consumers to protest. Honda, for example, replaced it with touch sensitive sliders, yet backtracked for the 2017 CR-V and 2018 Accord after customer complaints about “having to repeatedly tap alongside the touch screen.”

The volume control is in fact one example of the tug of war going on between automakers and consumers, who are becoming increasingly dissatisfied with their interaction with in-car technology – particularly the radio, climate controls and gauges. Kristin Kolodge, of auto research firm J.D. Power, told Automotive News that consumers are “overwhelmingly saying ‘We want physical controls for these functions.’”

Whether they will keep hold of them remains to be seen.