As bragging rights go, owning the best car in the world would be hard to beat. That could be quite subjective though – everyone has an opinion on nice cars.

Thankfully, the experts have cleared the issue up for another year with the announcement of the 2017 World Car Award winners, based on specific criteria you can hang your hat on. 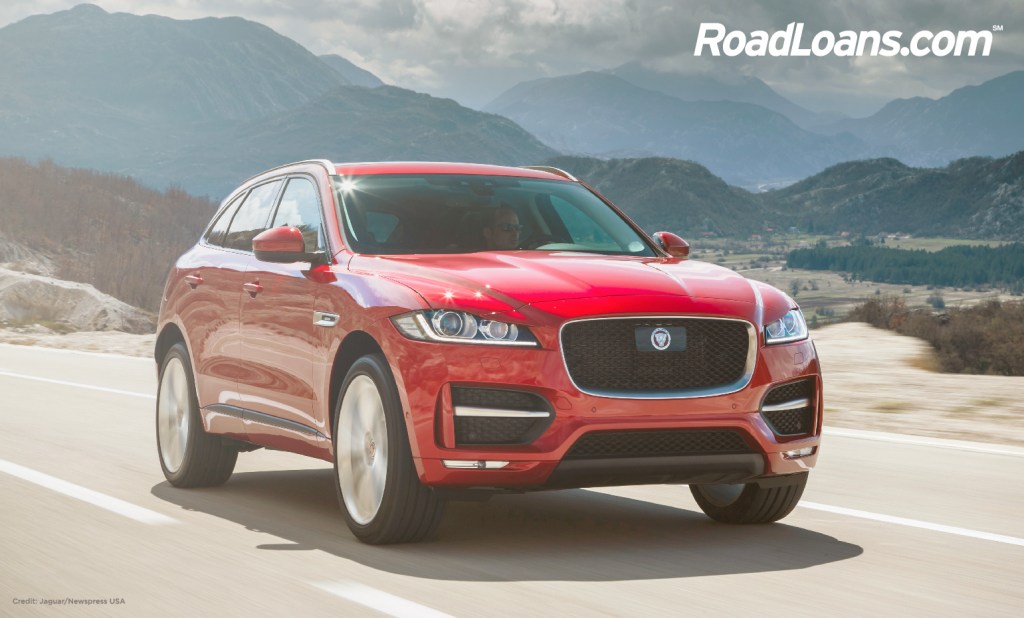 And the World Car of the Year? The Jaguar F-Pace, a crossover-SUV so stylish it picked up the World Car Design of the Year award, too. Quite a success for Jaguar’s first foray into the expanding SUV market.

“The F-Pace was designed and engineered as a performance SUV with exceptional dynamics, everyday usability and bold design,” said Dr. Ralf Speth, CEO of Jaguar Land Rover. “Winning these two awards endorses the talent and great work of our teams that have delivered the world’s most practical sports car and Jaguar’s fastest-selling vehicle.”

The F-Pace was among three finalists, including the Audi Q5 and Volkswagen Tiguan (also SUVs), up for the World Car of the Year award in New York City, narrowed down from a starting field of 23 vehicles put together back in September.

For the World Car Design of the Year award, it finished ahead of the Mercedes-Benz S-Class Cabriolet and Toyota C-HR, from an initial list of 24 entries.

These are the 2017 world-beaters and finalists in full:

World Car of the Year

World Car Design of the Year

The World Car Awards were launched in 2004 “to reflect the reality of the global marketplace, as well as to recognize and reward automotive excellence on an international scale,” say the organizers.

This year, they were judged by a panel of 75 carefully selected automotive journalists from 23 countries, whose voting scores were precisely tabulated by accounting firm KPMG.

And if you want to drive their pick for best car in the world, the F-Pace starts from $42,065.