There are always new and exciting things coming to Austin, Texas, and this weekend promises to be no different, as the Austin Auto Show rolls into town.

As I was recently driving past the popular shops and restaurants of South Congress Avenue in Austin, I noticed that the auto show festivities had already begun, as I was surrounded by unusual cars among the growing traffic. 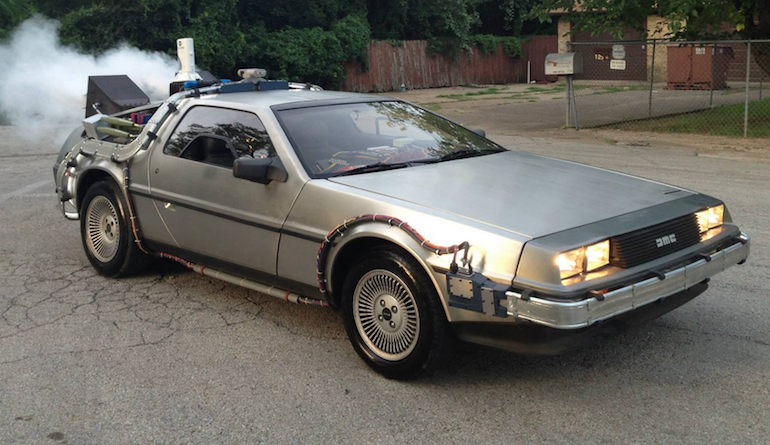 These cars were cruising down the street, or parked, with their owners and friends sitting in lawn chairs, hanging out and admiring these great works of auto art. An entire car community comes together in Austin with pride in displaying their treasured rides. Throngs of people could be found driving and walking all up and down the street to take a look at all these amazing cars.

As my friend and I sat in a restaurant, we watched from the windows and spied some instant standouts. One favorite of ours was the old fire truck, with no roof, holding about 15 passengers, and topped with a fire hose. Personal favorites aside, every car was amazing in its own right.

I had hoped to get a glimpse of the main attractions, namely the replica of The Mystery Machine from “Scooby-Doo” and the replica of the DeLorean time machine from “Back to the Future.” Unfortunately, they had not made their way to the show just yet. I have been told that they look exactly as they did in the movies, and that I needed to make a point of stopping by to see them. 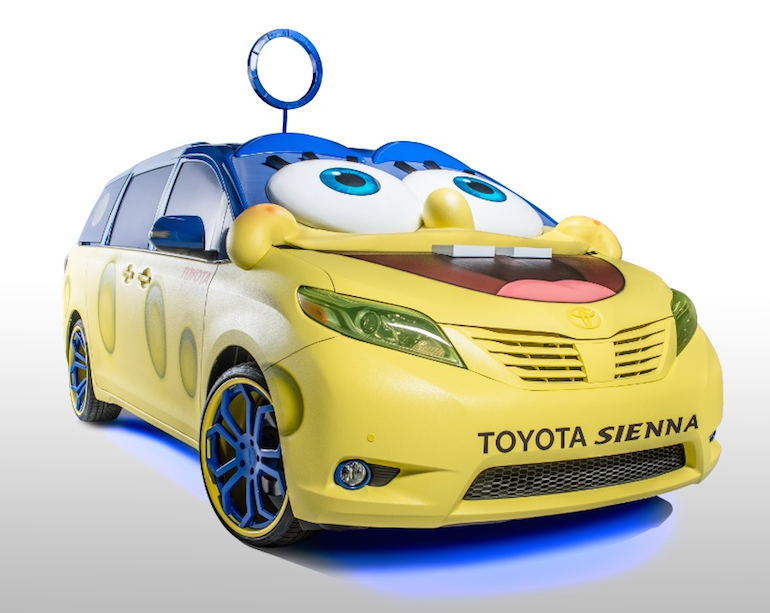 Whatever your interests are, the Austin Auto Show is for anyone of any age. It can be a fun event for a family or an outing with friends. I had fun just driving through and seeing the entire lineup of cars. And don’t hesitate to bring the kids along. Not only will they be excited to see the Toyota Sienna van fantastically decorated with a SpongeBob SquarePants theme, but they can also enjoy activities that include face painting and a moon bounce. They can even take a picture with the Ice Queen and Snow Princess from Disney’s “Frozen.”

The Austin Auto Show runs April 24-26 at the Austin Convention Center and is truly a sight to see.