Some of the most memorable scenes on screen involve chases. Pulse-quickening car pursuits with danger at every turn. Imperial troops on the tail of rebels and smugglers in a galaxy far, far away. Man vs. plane, with everything at stake. Whatever the scenario, they captivate us with elements of surprise, stress, sometimes comedy, and always top-notch action.

Here are 10 of the best chase scenes in Hollywood history for you to check out, and the fun trivia behind the epic entertainment. 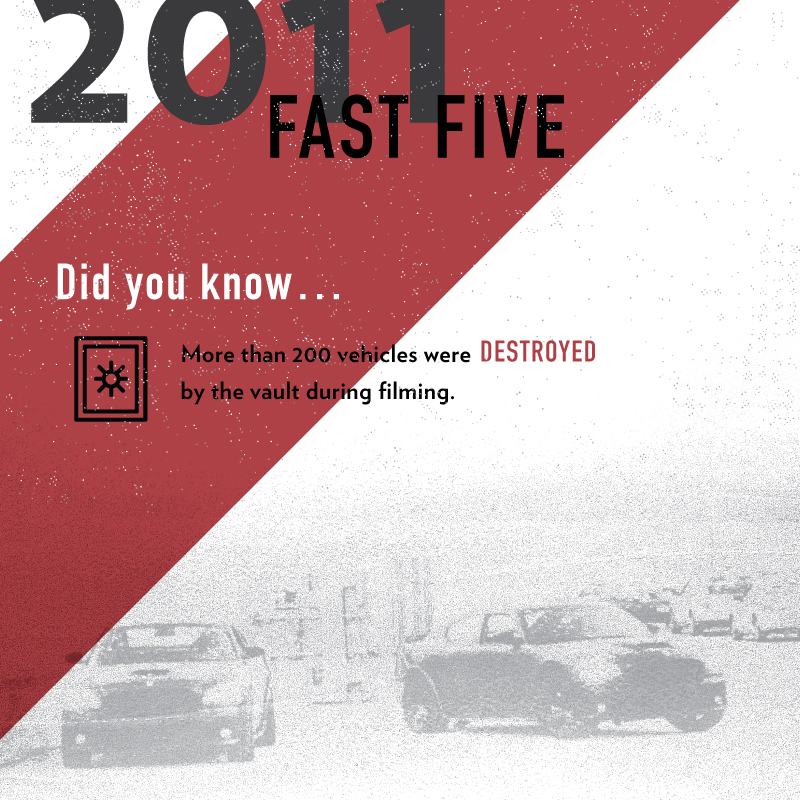 The Fast and the Furious franchise is loaded with over-the-top car chases and “Fast Five” is no exception. In the finale, Dom (Vin Diesel) and Brian (Paul Walker) are racing through downtown Rio de Janeiro in their modified Dodge Charger SRT-8s while being tailed by the Rio police. The catch? Attached to the cars is a vault that belongs to Rio’s biggest crime lord, Hernan Reyes. 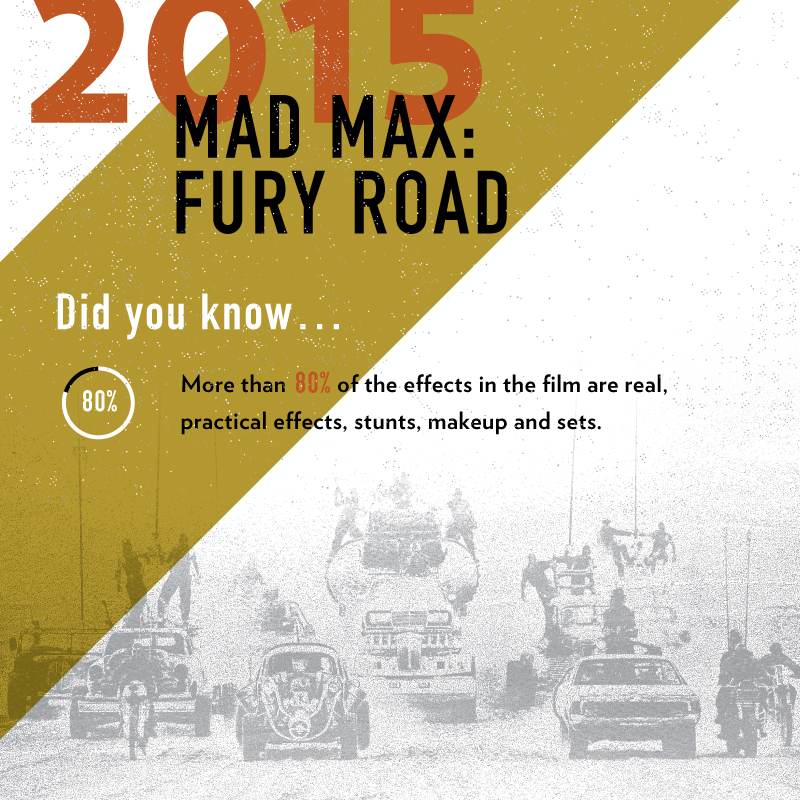 Though the whole movie is one big car chase, the finale takes the cake with Furiosa (Charlize Theron), Max (Tom Hardy) and the Vuvalini tribe driving back to Citadel and clashing with Immortan Joe and his armies. The scene features vamped-up cars and plenty of weapons as the two sides speed through canyons and desert, battling each other to the death. 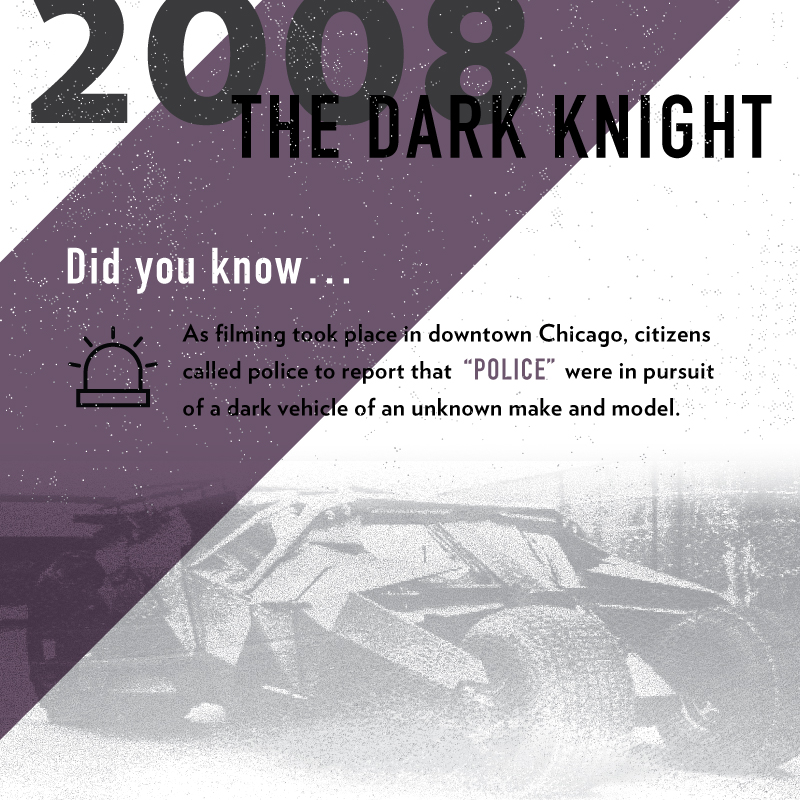 The first showdown between the Joker (Heath Ledger) and Batman (Christian Bale) does not disappoint. This memorable scene shows the Joker and his clowns chasing down and attacking Harvey Dent’s (Aaron Eckhart) convoy, which inevitably lures Batman into the fray, on his übercool Batpod. What ensues is an epic ride through the dark, underground streets of Gotham City as Batman attempts to capture the villainous Joker. 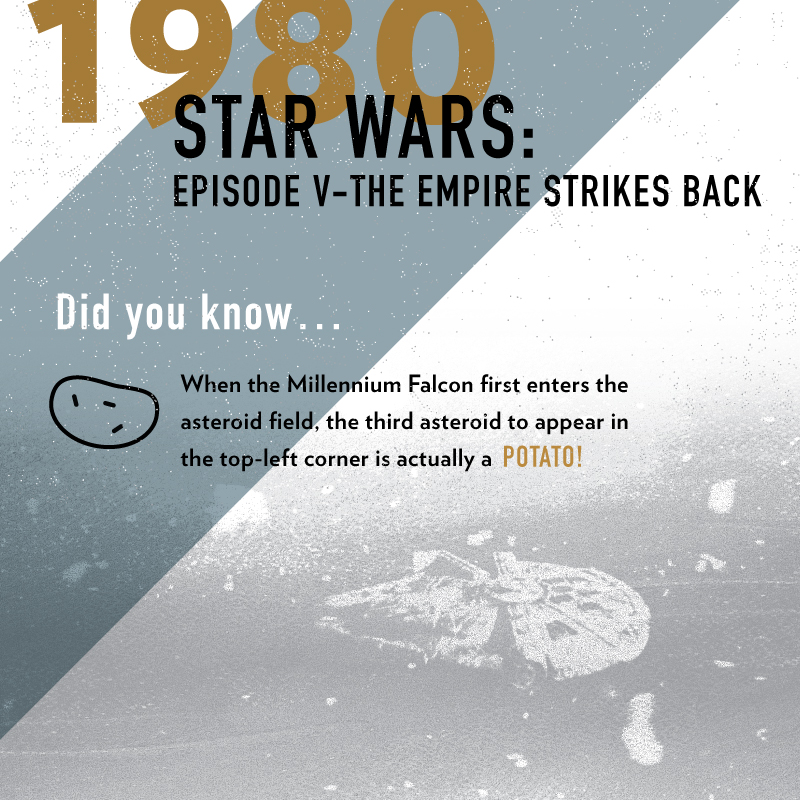 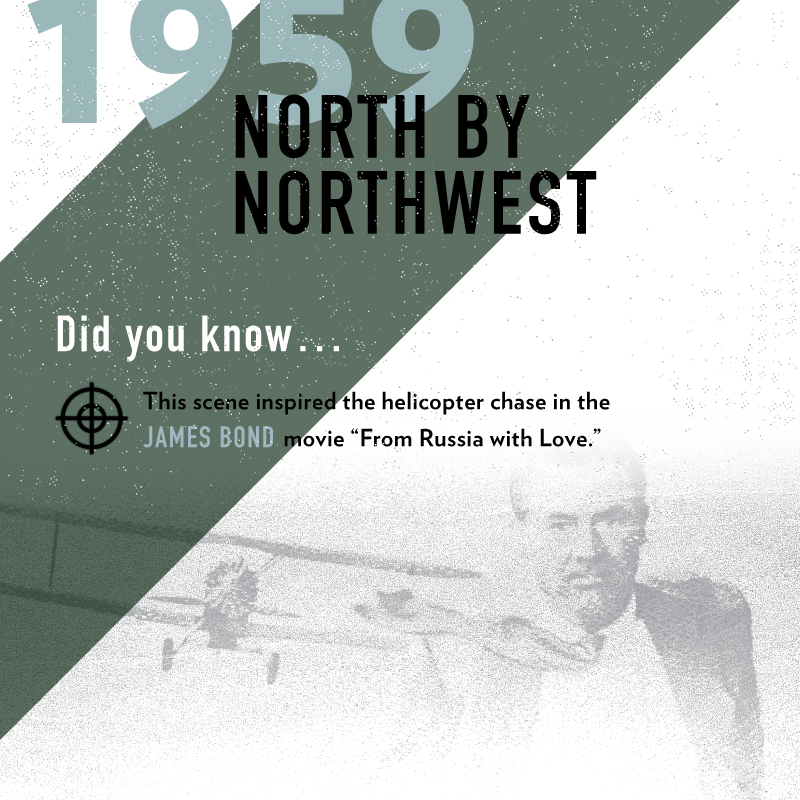 One of the most iconic scenes in movie history is when Roger Thornhill (Cary Grant) is attacked by a crop duster plane, while waiting for a meeting with the mysterious Kaplan, at an isolated bus stop. Alfred Hitchcock’s camera angles create panic throughout the scene as Thornhill ducks and dives for his life. 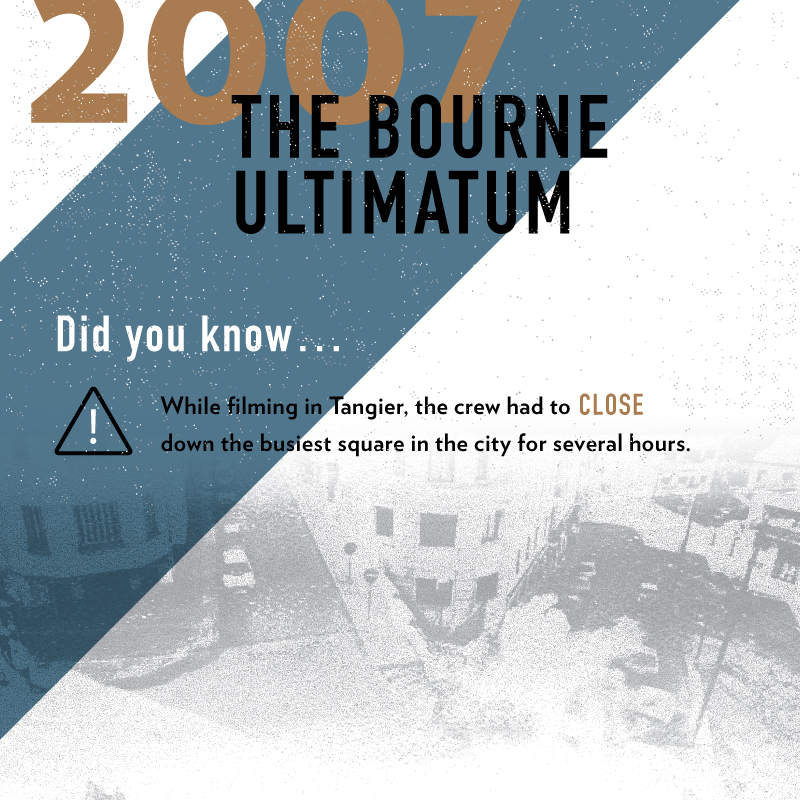 In the third installment of the Bourne series we find Jason Bourne (Matt Damon), still tracking down his true identity, in a high-speed, adrenaline-pumping pursuit through the streets and homes of Tangier, Morocco. This time Bourne is after Operation Blackbriar asset Desh Bouksani, and prevents him from killing Nicky Parsons (Julia Stiles), who has been helping Bourne. 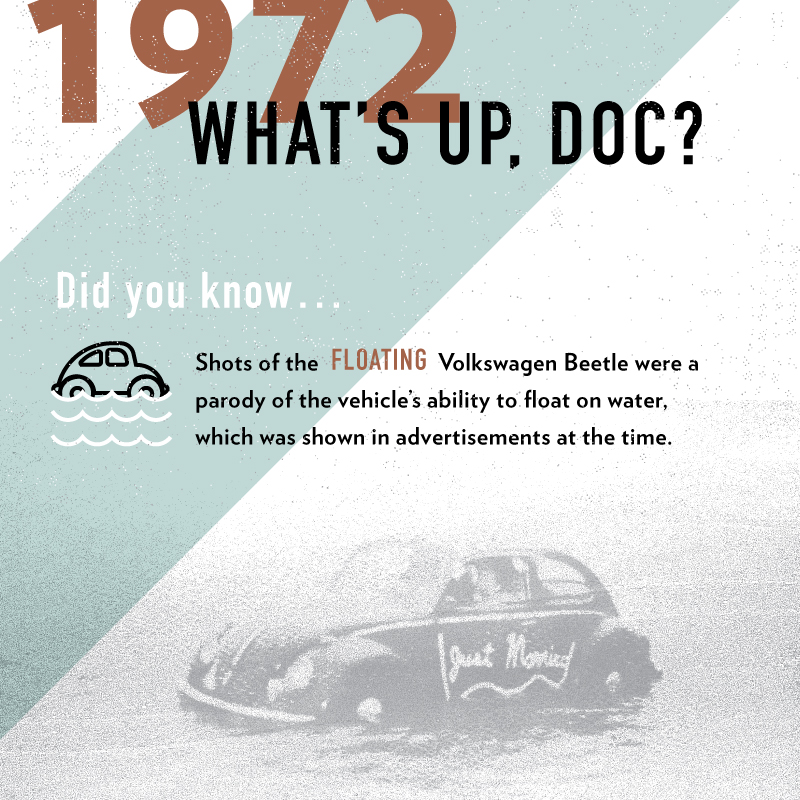 They don’t make them like this anymore. The 11-minute chase is relatively slow-paced by today’s standards, but perfectly choreographed for comedy. It features the two protagonists, Judy Maxwell (Barbra Streisand) and Howard Bannister (Ryan O’Neal), stealing four suitcases and being pursued by multiple characters all wanting their possessions back. Starting on a delivery bicycle in downtown San Francisco, the duo take their lives in their hands as they ride through Chinatown, down the steep inclines of Lombard Street, and end up crashing a stolen Volkswagen Beetle in San Francisco Bay. 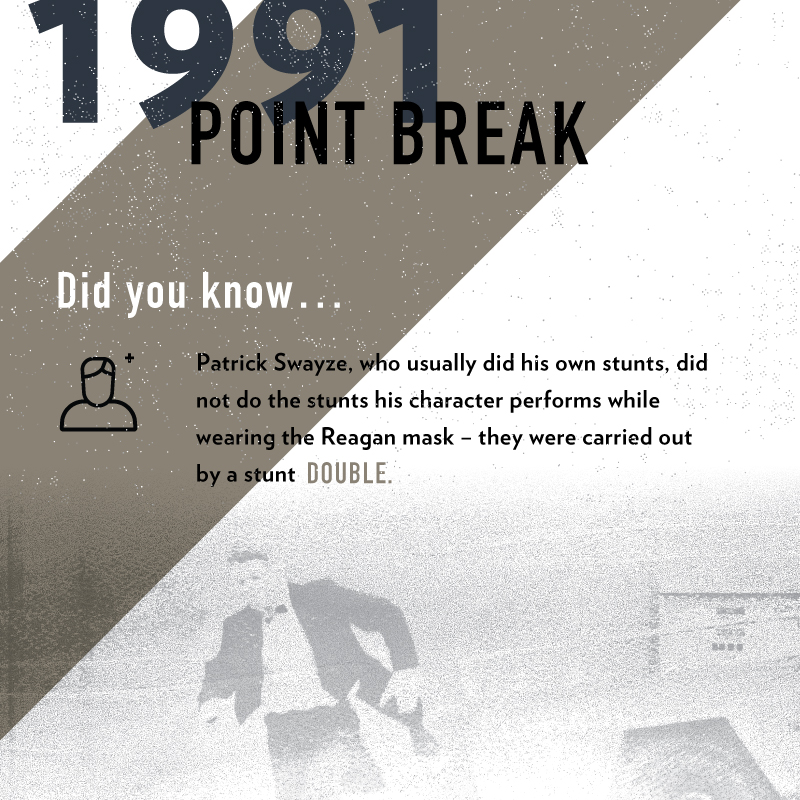 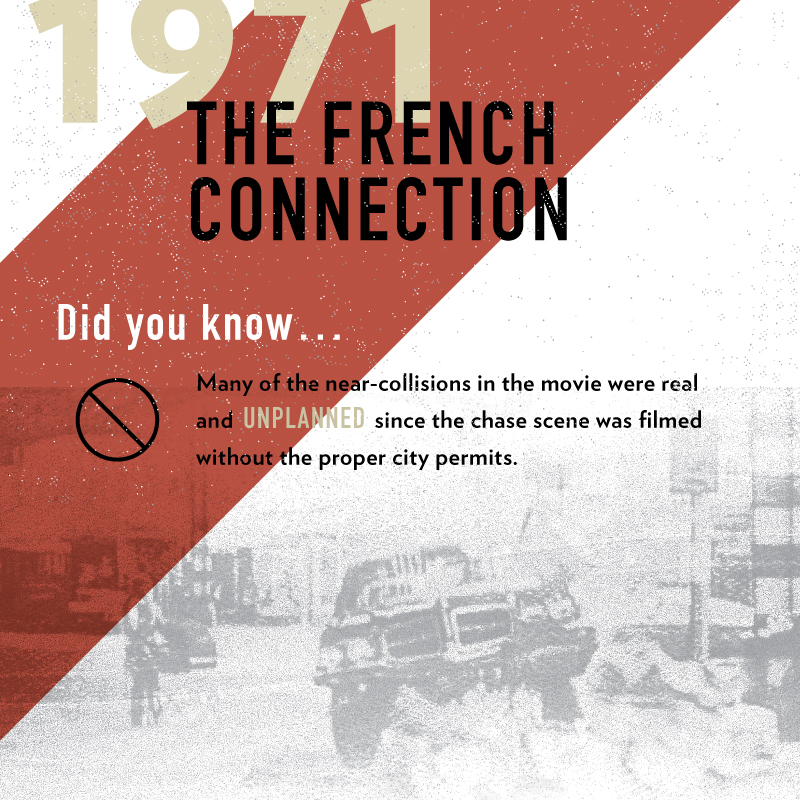 Detectives Popeye Doyle (Gene Hackman) and Buddy Russo (Roy Scheider) are on the hunt to intercept a massive drug shipment from France. Naturally, an awesome car chase follows. Popeye takes over a civilian’s car and goes after an elevated train, with the hit man aboard, through the streets of New York. 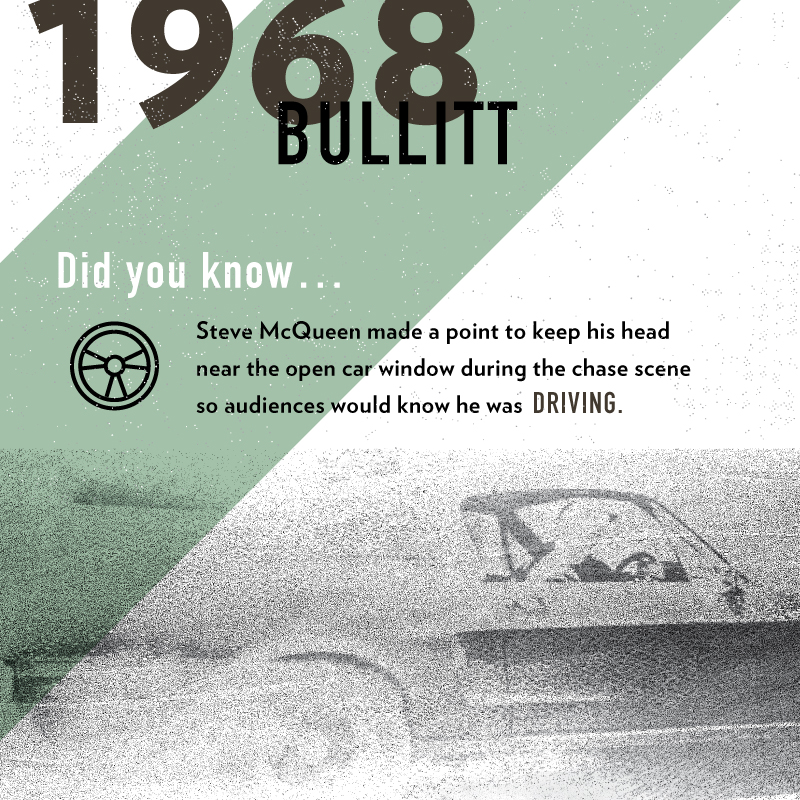 For perhaps the best car chase scene of all time, “Bullitt” gives us a 10-minute pursuit, with unmistakable ‘60s cool, on the streets of San Francisco. Here, Frank Bullitt (Steve McQueen) is careering after criminals up and down busy roads in a green 1968 Ford Mustang Fastback GT. This full-throttle, tire-squealing scene became the inspiration for later Hollywood car chases.