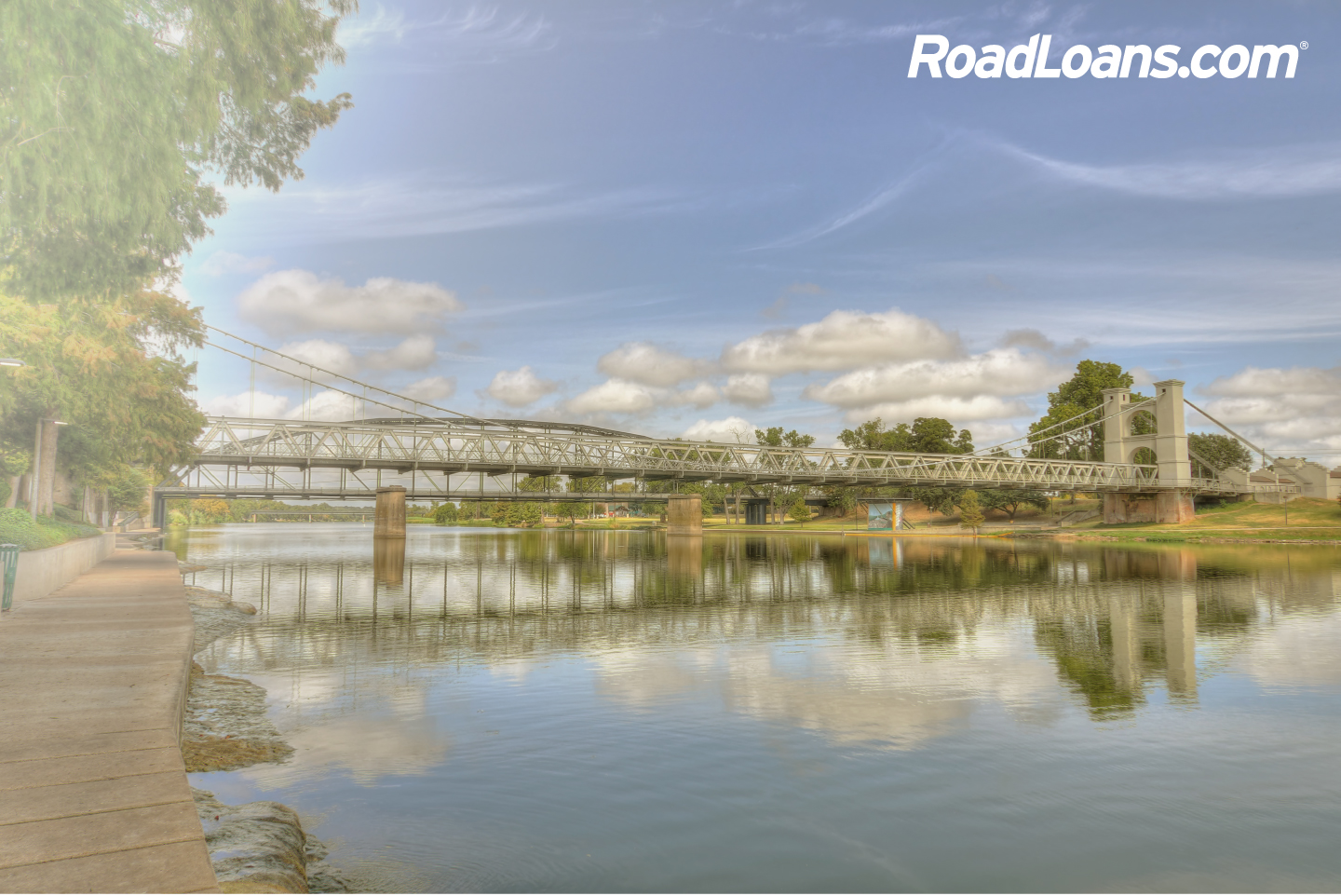 Even on the best of vacations, usually there are at least a few spots that simply need to be missed due to time purposes. It’s something Chevrolet took into account when they partnered with prominent data scientist, Randy Olsen, in an attempt to create the ideal road trip for various regions across the U.S.

Olsen made his mark by calculating the optimal route to take for traveling through all 48 of the U.S. mainland states. Creating the 13,000-mile-plus trek led to Chevrolet teaming with Olsen to also curate shorter regional routes in different parts of the country, including one specifically for Texas.

In the Texas map, the route essentially makes a triangle through the three biggest cities in the Lone Star State (Houston, Dallas, San Antonio) with a quick detour to the beaches of Galveston.

While destinations such as Six Flags Over Texas and the NASA Space Center are certainly worth the drive, there are a few other pit stops that may inspire you to take a different route. Here are three places to check out that missed the cut on the “perfect” Texas road trip map.

As it says on their website, “There’s a little something for everyone at Magnolia Market.”

After the great success of Chip and Joanna Gaines’ HGTV show “Fixer Upper,” the Waco-based marketplace has become a hot spot tourist attraction. Surrounded by two historical silos, families can enjoy shopping, games, and good eats all within in the same property.

Go into the market and get some new home décor, followed by a potato sack race on the big patio lawn, then top it off with a bite from one of the various food trucks that drive in each afternoon.

Only an hour-and-a-half drive from Dallas, Magnolia Market creates a fun and quaint environment for the entire family.

Honestly, Austin deserves a spot on the road trip based off its food alone—specifically the BBQ. But with 351 acres of beautiful landscape full of recreational activities and special events, Zilker Metropolitan Park provides the most opportunities to fill your road trip with memorable moments.

Considered “Austin’s most-loved park,” visitors have multiple options at their disposal such as a disc golf course, volleyball courts, a recreation center, and the Zilker Botanical Gardens. Within the park lies the three-acre Barton Springs Pool whose average temperature of 68-70 degrees makes it available to swim in year-round. For music fans, during the fall Zilker becomes the focal point of Austin when it accommodates the Austin City Limits Music Festival each October.

Who doesn’t want to have a bowl of some of the greatest ice cream in the world?

Who doesn’t want to see how some of the greatest ice cream in the world is made?

All these questions are answered in the small town of Brenham, Texas, the home of Blue Bell Ice Cream.
Take a tour through the Blue Bell Creamery, the same place where they began making their ice cream in 1907, followed by a visit to their parlor to have a cup or cone of one of their many various flavors. Any fan of ice cream will immediately be in heaven once they take that first bite.

What other Texas destinations should be included? Let us know on Facebook and Twitter what you think would make for the best road trip in the Lone Star State.

Josh Myatt is a Content Editor for Santander Consumer USA. He is the lead blogger for Chrysler Capital, covering the latest news and trends on the FCA US LLC brand as well as tips on maintaining and getting the most…