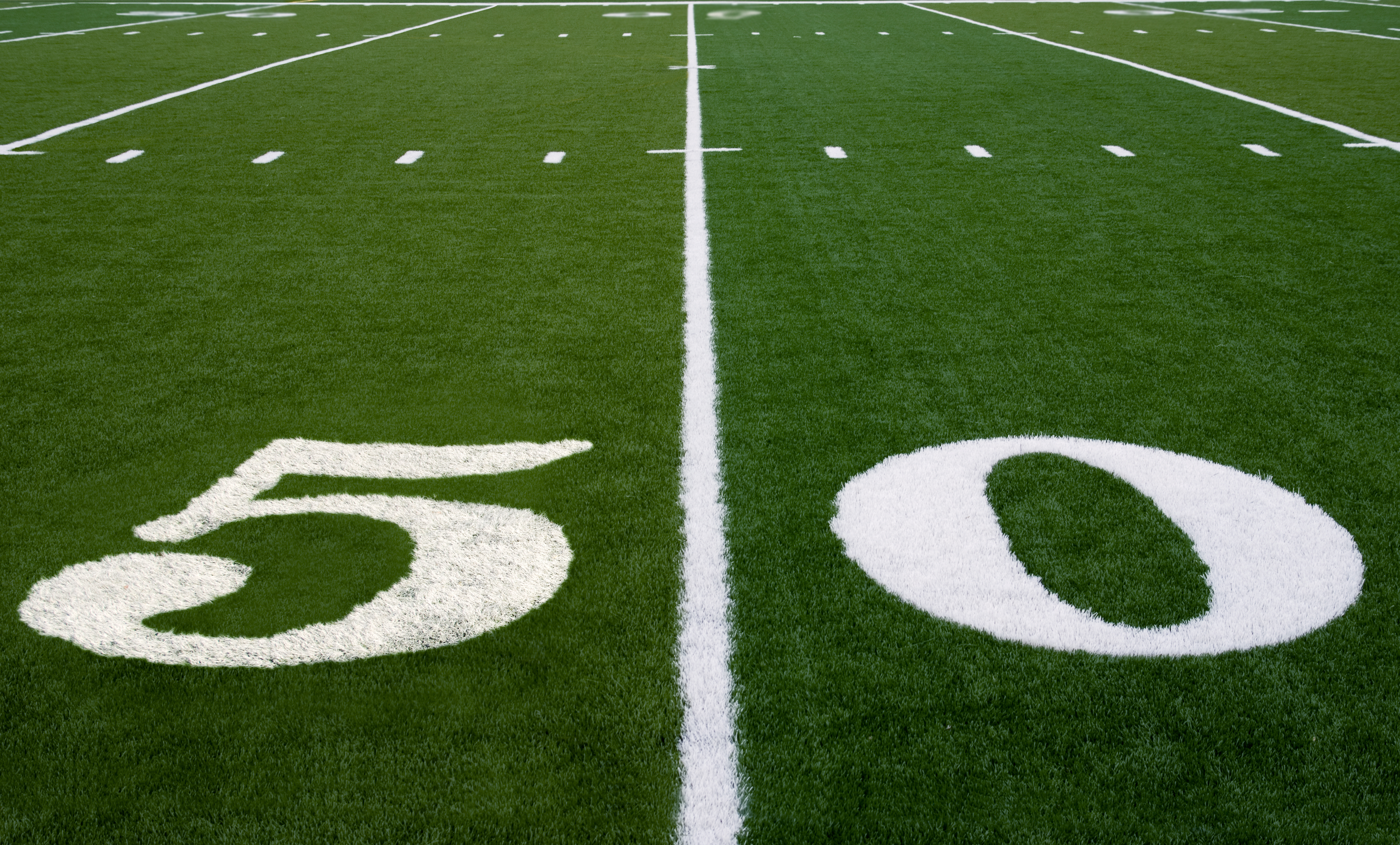 So what did you think?

At the conclusion of (and really during, thanks to social media) Super Bowl 50, everyone was weighing in with their opinions of the event. While on the field there were clear winners (Denver Broncos) and losers (Carolina Panthers) with a final score of 24-10, there were certainly highs and lows throughout the whole extravaganza.

The Game
For sure, the cliché rang true — defense can win a championship. The NFL’s No. 1 defense of the Broncos showed why topped-rank defenses have a 10-2 record when playing in the big game. The defense had league MVP Cam Newton scrambling and tossing his way to completing only 18 out of 41 passes for the Panthers.

Speaking of MVPs, the big winner this year was Miller. Not the beverage brand, but Denver linebacker Von Miller who had two-and-a-half sacks and two forced fumbles. This coming five years after being taken second in the first round of the NFL draft, one behind Newton.

So if the Broncos defense was the winner, that leaves the Panthers offense on the other end of the spectrum. Besides only scoring 10 points, the NFL’s No. 1 offense (that went 17-2 this year) went three of 15 on third down conversions. It was a game where both defenses stepped up to be sure.

The Ads
Was Shock Top the “greatest Super Bowl commercial of all time” as they claimed in this teaser? I gotta admit, a mohawk-sporting orange peel atop a beer tap handle trading insults with comedian T.J. Miller (Silicon Valley) was pretty funny. In fact, the 30-second spot that aired can be enjoyed in an expanded 90-second version here.

In the end, it was Hyundai that took the top spot of not just the automotive ads, but all spots.

According to USA Today’s Ad Meter, Hyundai and “First Date,” featuring Kevin Hart as an overprotective father using Car Finder to keep track of his daughter’s whereabouts, was the champ. No. 2 was Heinz’s “Wiener Stampede” – the dachshunds with bun costumes played big at the Super Bowl party we attended. No. 3 and 4 were Doritos commercials “Ultrasound” and “Doritos Dogs,” respectively. No. 5, another automobile commercial from Hyundai was entitled “Ryanville,” and featured actor Ryan Reynolds appearing everywhere — as a police officer, guy pulled over by the police officer, dog walker, road worker — while two women drive around in a Hyundai Elantra.

For me, anytime you can combine animals and music, it works. The sheep singing Queen’s “Somebody to Love” had me cracking up with Honda’s “A New Truck to Love” ad for the Ridgeline, which came in at No. 7. Other vehicle commercials in the Top 10 according to Ad Meter were Hyundai “The Chase (6), Audi “Commander (8), and Toyota “The Longest Chase (10).

While the Super Bowl celebrated its golden year, a Jeep ad (“Portraits”) playing on its own 75th anniversary was voted the top spot by those over at Ad Week. Showing still images of servicemembers, Aretha Franklin, B.B. King, Marilyn Monroe, and others interspersed with Jeep vehicles, the ad concludes with the tagline, “We don’t make Jeep. You do.”

And the bottom five? According to Ad Meter voters – Squarespace, OIC, Persil ProClean, Xifaxan, and Jublia came in as the five worst, respectively.

The Extras
Musically speaking, by most accounts the halftime show featuring Coldplay was a well-done and successful presentation at the big game’s midway point. The winning highlights of the music were the additions of Beyoncé and Bruno Mars. Mars’ “Uptown Funk” played particularly well with the kiddos attending our Super Bowl gathering and had them showing their best dance moves. Following the performance, Beyoncé had an ad announcing a giant tour which will play in stadiums across the U.S. this spring and summer, including Levi’s Stadium, where this year’s Super Bowl was played and NRG Stadium in Houston, Texas, where the game will be in 2017.