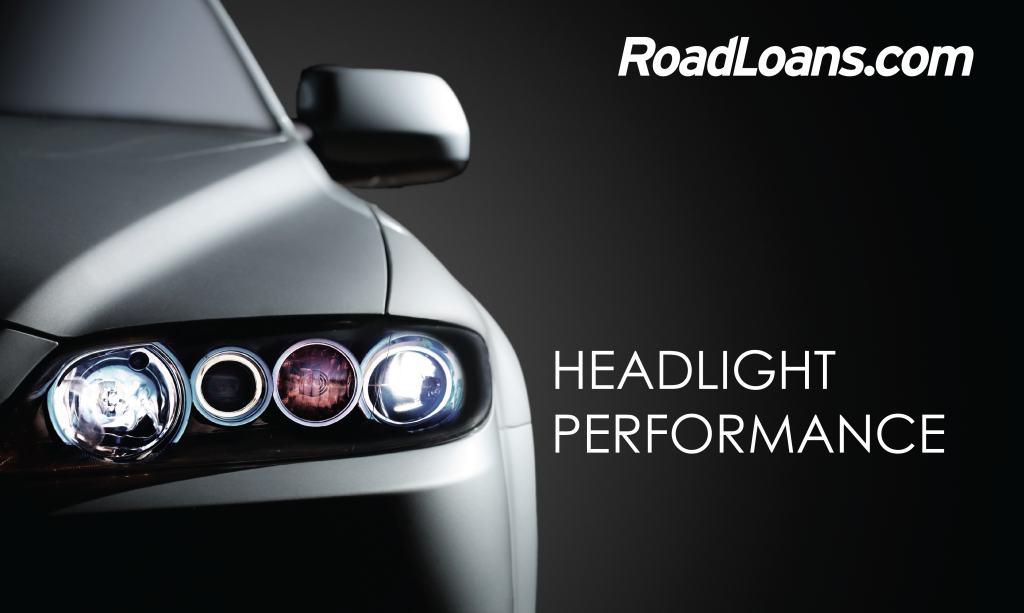 Every day millions of drivers count on their headlights to illuminate the way as they travel to and from their destinations.

A study recently released by the Insurance Institute for Highway Safety (IIHS) took a good look at car lights and what they found is quite interesting. The first of its kind, the ratings reveal that most headlights aren’t performing as well as they could.

According to a representative from the IIHS, “Headlight systems are often designed as a styling statement rather than to provide good light for drivers.”

Pair that with the fact that half of traffic fatality accidents occur at dawn or dusk, and it’s no small revelation that rating headlight performance during dark periods of the day can have a big impact on leading to safer driving conditions.

For the study, the IIHS evaluated headlights at night using a special test track and equipment that measured how well headlights were working – both in high beam and low beam settings. They then broke the ratings down into categories of “Good,” “Acceptable,” “Marginal” and “Poor.”

After testing 31 midsize cars, only a single vehicle, the Toyota Prius v, earned a rating of “good” from the Institute. The organization also recognized the base model Honda Accord as having “some of the better-performing headlights in the bunch.”

According to the Institute, the “headlight rating system doesn’t favor one lighting technology over the other, but simply rewards systems that produce ample illumination without excessive glare for drivers of oncoming vehicles.”

Like many parts of modern vehicles, technology has advanced the types and functionality of lights. IIHS gave “extra credit” in the ratings to those automobiles featuring high-beam assist. This intuitive system turns on the high beams automatically when they are needed and then back to low beams when oncoming or leading traffic is detected.

The IIHS has plans to evaluate more vehicles for headlight performance in the future. There hope is that their findings encourage automobile makers to produce vehicles that will “help drivers see better at night.”

For more on headlights and the IIHS evaluation, read their article here.