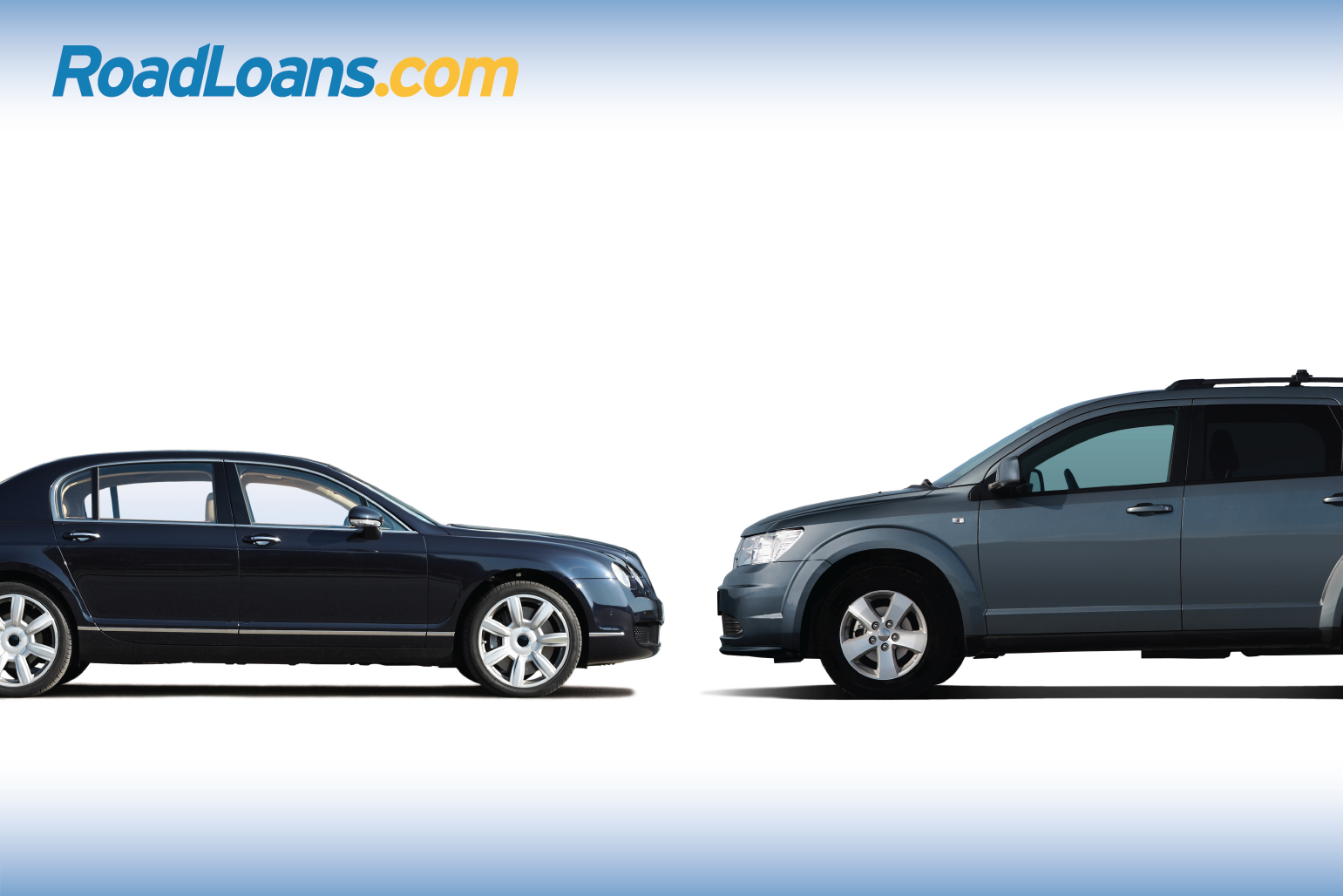 Car-buyer satisfaction is up and the gap between luxury and mass-market brands has narrowed, according to new data.

Overall, customer satisfaction with cars is up 3.8 percent to 82 on a 100-point scale, reveals a 2016 report from the American Customer Satisfaction Index (ACSI), an indicator of quality for consumer products and services. The report is based on 3,776 customer surveys.

But while premium brands used to dominate, mass-market vehicles have caught up to a point where the top tier is now evenly shared between these sectors.

“The rise of mass-market vehicles may well be at the expense of luxury brands in the sense that buyers now see little differentiation between luxury cars and regular ones,” says Claes Fornell, ACSI chairman and founder. “If there is little difference, why pay more? Exclusivity may not be enough.”

Sixteen of the 24 auto brands tracked by ACSI improved while five declined, three of which were luxury brands. German automaker Volkswagen, which has been dealing with an “emissions cheating scandal,” suffered “the most notable decline,” according to the report, falling three percent to 78.

The top 10 brands for car-buyer satisfaction this year are headed by Lincoln, Ford’s luxury marque, up five percent to score 87. It’s followed by Honda, which rose eight percent to 86, with Toyota and BMW each gaining four percent to be tied for third on 85 points. The rest of the top ten is made up of Lexus, which previously claimed the top slot, GMC (plus eight percent), Subaru (plus two percent) and Infiniti (plus nine percent), all on 84, followed by Audi (plus six percent) and Chevrolet (plus five percent) which both scored 83.

American automakers fared well in the latest results. Besides Lincoln enjoying pole position, every U.S. manufacturer improved customer satisfaction overall, and together they have gained ground on Japanese, Korean and European carmakers.

Whether you’re in the market for a mass-market or luxury vehicle, apply for auto financing with RoadLoans to get your car-shopping process rolling.