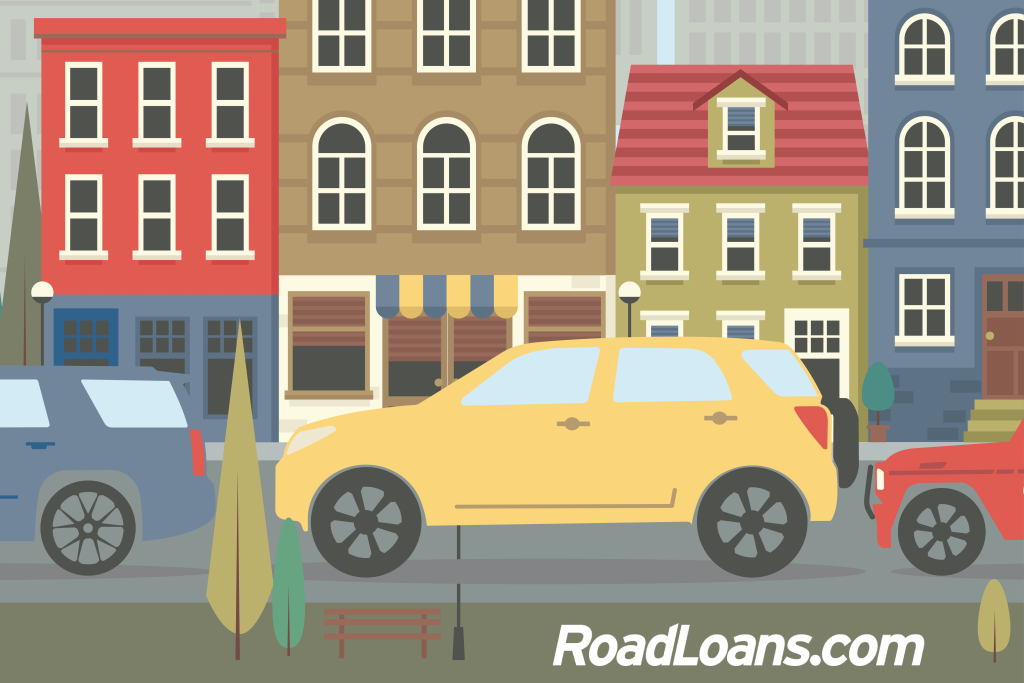 A truck, the Ford F-150, may be the best-selling vehicle in the United States but it is the crossover that occupies the fertile middle ground in the auto market. And it shows no sign of leaving.

The crossover, born of the sports utility vehicle (SUV), has become the dominant automobile segment with 30 percent of the new car market, according to 2015 U.S. auto sales figures summarized by Car and Driver. Car buyers just can’t get enough of these sleek, smooth but high-riding and practical vehicles at the moment. Year-to-date figures to the end of March 2016, published by the Wall Street Journal, reveal combined SUV and crossover (CUV) sales of 1,484,781, of which 1,077,795 were crossovers.

It’s not been an overnight trend, though, and has been described as a “crossover renaissance” by Angelo Young of International Business Times. “Small utility vehicles might be considered boring by car-obsessive gearheads, but consumers love them and the vehicles have emerged as a major force in the industry since the start of the century, now selling at five times the rate they did in 2000,” writes Young.

The crossover certainly appears to have established itself as the more dynamic partner to the SUV. While crossovers accounted for nearly a third of new auto sales last year, it was just seven percent for SUVs, according to Car and Driver. Both small and mid-sized cars came in at 17 percent, while it was 14 percent for pickups.

The remarkable rise in crossover popularity seems to lie in the vehicle being all things to all people. Crossovers have been stealing market share from other segments, like the traditionally dominant sedan, thanks to their versatility, and combine winning attributes of both sedans and SUVs. Car buyers “no longer must choose between the fuel economy and comfortable ride of a sedan and the versatility and increased visibility of a crossover or SUV,” writes Larry P. Vellequette for Automotive News. This type of advantage is key in the United States, according to John Krafcik, president of TrueCar.com. “One of the fundamental drivers of the American car industry is that, all other things being equal, people will always choose the most flexibility,” he says in Vellequette’s article.

If a major part of the crossover’s appeal rests on its versatility and ability to please a lot of people a lot of the time, that can also make it difficult to pin down what exactly is a crossover and what isn’t. After all, the CUV came to life off the back of the SUV.

What is an SUV?

The Merriam-Webster dictionary defines an SUV as “a large vehicle designed to be used on rough surfaces but that is often used on city roads or highways.” That might sound a bit like a crossover, but as Miles Branman of Digital Trends explains, the more rugged SUV is typically built with a body-on-frame design, using the chassis of a light truck, to handle rough terrain and heavier payloads. SUVs often come with all-wheel-drive capabilities and have a distinctive boxy appearance.

It’s not clear-cut what was the first SUV ever built, but some of the candidates are the Willys Jeep Station Wagon, introduced in 1946, and the Chevrolet Suburban, dating from 1935. (The iconic Suburban is actually the oldest continuous automobile nameplate in the world, according to General Motors.)

What is a crossover?

The terms “crossover,” “CUV,” and “crossover SUV” haven’t traveled into the pages of Merriam-Webster yet but these vehicles are more car-like than the truck-derived SUV. The crossover is based on a car chassis with unibody design involving a single frame and body, as Branman describes. Crossovers incorporate features of both SUVs and passenger cars, including station wagons and hatchbacks.

Gear Patrol magazine credits the Willys-Overland Jeepster (introduced in 1948), the Neorion Chicago (1974) and the AMC Eagle (1979) as forerunners to this vehicle segment. The first compact crossover, a type of CUV so popular today, is thought to be the Toyota RAV4, which arrived in America in 1995.

Curb appeal: The advantages of the crossover

For a model that blends elements of the SUV, sedan, station wagon, hatchback and minivan, it’s not surprising the crossover has such broad appeal. Whether you live in the city, suburbs or a small town, there’s a chance it will have at least some of what you’re looking for. Here are some of the main reasons it’s proving such as hit with car buyers.

Maintaining the high riding position and ground clearance of the SUV provides a commanding view of the road and helps motorists negotiate harsh driving conditions.

Crossovers will feel more at home to drivers used to the ride and handling of a car rather than an SUV, but all-wheel-drive versions provide added traction and the flexibility to venture off the beaten path for drivers feeling like a dose of the great outdoors.

The typically spacious interiors mean they’re good for loading up, whether it’s with people, luggage or things that just need to be moved from A to B. As crossovers are typically more compact than the larger SUV, while maintaining height, they can be easier to park too.

Being designed more like cars than trucks, crossovers typically have better fuel efficiency than SUVs, which paves the way for more affordable daily commuting, road trips and vacations. Crossovers are lighter and more aerodynamically designed than traditional SUVs to make covering the road that much easier.

On top of this, low gas prices, with the cost of a gallon at around $2 for more than a year, have recently helped to make opting for a crossover, or an SUV, over a sedan all the more attractive.

Part of the crossover’s appeal today may also come from the burgeoning options available. As demand has grown, more and more automakers have jumped at the chance to introduce their own versions of the CUV, adding further choice and variation to an already crossbred vehicle. This includes a wealth of luxury models, such as the top-dollar Bentley Bentayga, available this month. More are on the way, with Maserati’s Levante set to launch in the fall, and Lamborghini’s take on the CUV, the 2017 Urus, currently in the works.

At a more affordable level, Toyota, the Japanese carmaker that arguably kicked-off the success of the CUV with the RAV4, is aiming to take its crossover line forward with the C-HR, which debuted at the Los Angeles Auto Show in November under the Scion brand. A compact crossover, it “likely will be categorized in the ‘red hot’ small SUV segment,” according to car rating and research company JD Power. Another sign of how adaptable the crossover segment has become, the forward-looking CH-R has Toyota’s 1.8-liter gasoline engine and electric motor system, and “combines the design of a five-door coupe with a higher SUV-like cabin.”

As electric vehicles become more common on the roads, Tesla Motors has entered the crossover market with its fully electric Model X, complete with distinctive falcon wing doors front and back, and versatility a strong selling point. “With all-wheel drive and a 90kWh battery providing 257 miles of range, Model X has ample seating for seven adults and all of their gear. And it’s ludicrously fast, accelerating from zero to 60 miles per hour in as quick as 3.2 seconds,” says the Tesla website. It may be unclear if and when electric vehicles will become commonplace, but carmakers are already looking for crossovers to take a position among them if they do.