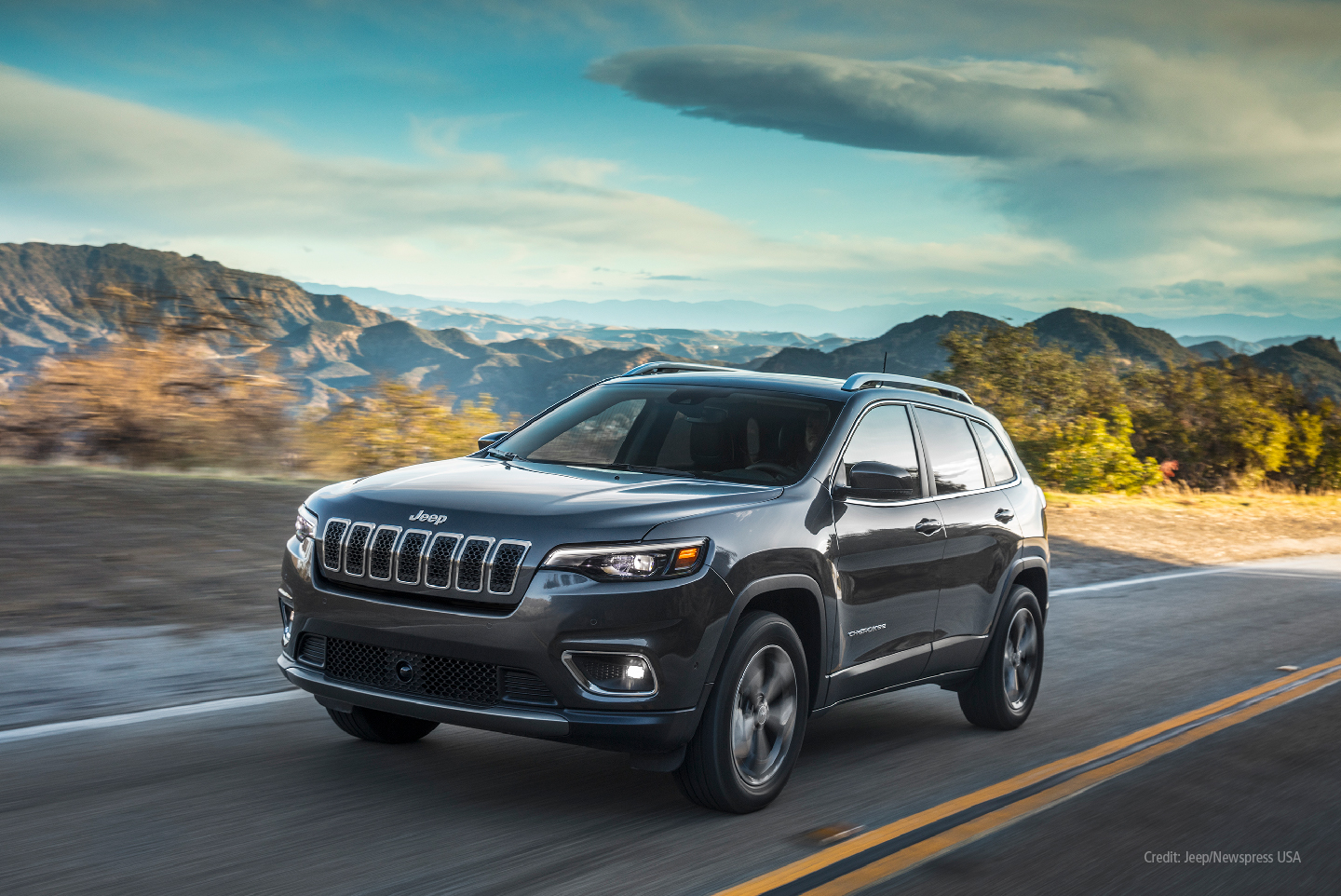 If you are buying, or already driving, one of these 10 cars this Fourth of July holiday then you have extra reason to celebrate. They’ve been identified as the most American-made new models in a Cars.com index of more than 100 vehicles.

American-made doesn’t just mean they were put together in this country, although that’s an important part. In the context of a globalized auto industry, the study also looked at the domestic parts content; where the engine and transmission come from, and how many U.S. factory workers the parent automaker directly employs relative to vehicles sales. On this basis, Cars.com aims to shows which cars contribute most to the American economy, regardless of where the automaker is headquartered.

All 2019-model year vehicles, they are dominated by Honda and its luxury brand Acura, which occupy six places. The Honda Odyssey minivan, Ridgeline truck and Passport SUV are all in the top four, while the Acura MDX, RDX and Honda Pilot SUVs also feature.

General Motors has three vehicles in the top 10, including a Chevy pickup and the iconic Corvette, while a Jeep – the Cherokee – from Fiat Chrysler Automobiles is number one for the second year running. See the list below, including the location of assembly.

Do you need financing for a car purchase over the holiday? Apply for preapproval online.