More than 650 cars, trucks and SUVs, including all-new 2017 and 2018 models, have spread out over half a million square feet for the DFW Auto Show this week.

One of the largest auto shows in the United States, it’s seen as an event that kicks off the spring car-buying season in North Texas as shoppers size up the latest models, check out their features and styling, and take the opportunity for a ride and drive in downtown Dallas.

Here are just a few of the very latest cars you can get more familiar with: 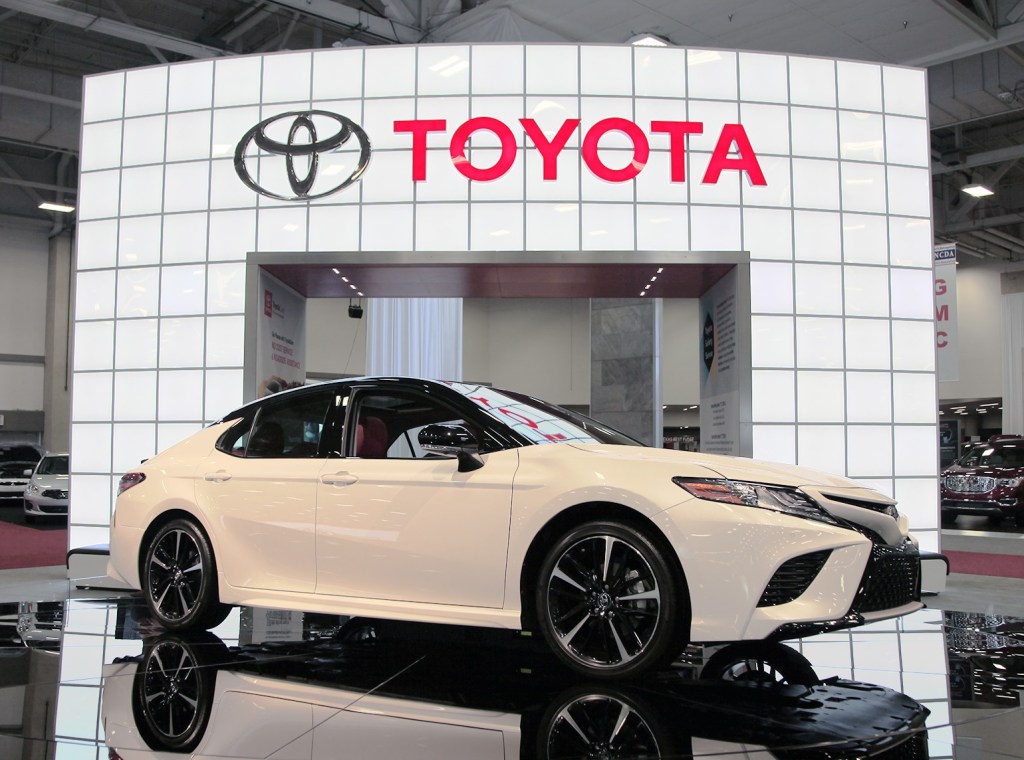 Toyota has taken a new path with its 2018 version of America’s best-selling car, giving it a distinctively sporty look with “aggressive styling” and a low center of gravity. The Japanese automaker, currently moving into its new North American headquarters north of Dallas, is hoping it all results in a best seller for the 16th year running. Pricing has yet to be announced but the 2018 Camry will be in dealerships late this summer. 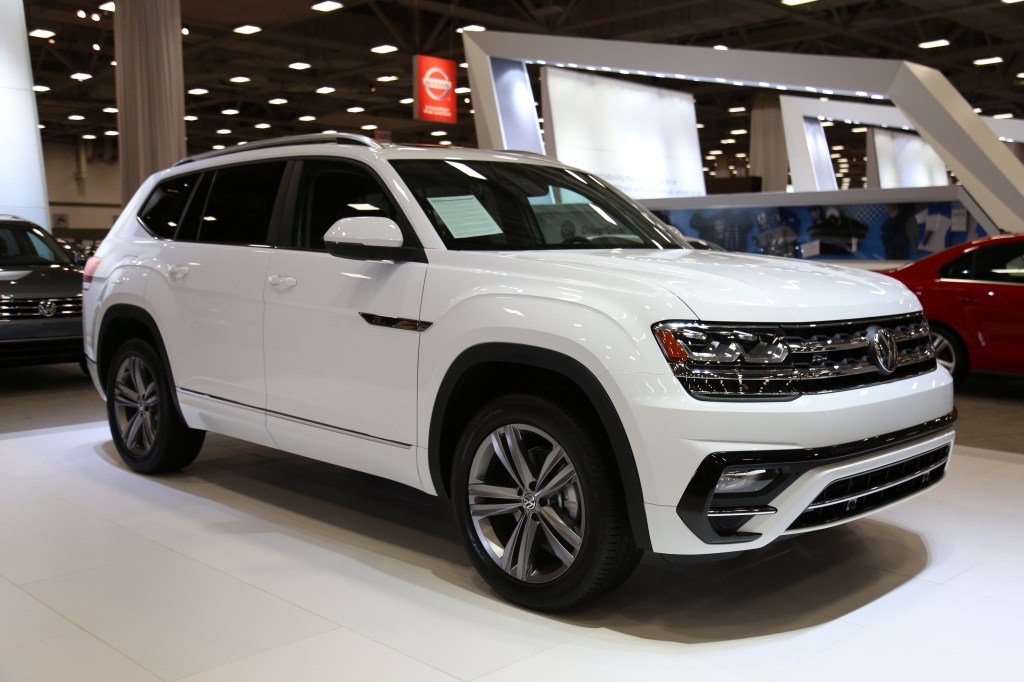 Volkswagen is entering the full-size SUV segment with the Atlas, a three-row seven-seater built in America specifically for the American market. With families firmly in mind, the Atlas offers features like easy access to the third row and plenty of cargo space. There’s also a “digital cockpit” for the driver with a 12-inch screen displaying important information all in one place, including speed, estimated fuel consumption, driver assistance settings and navigation. The Atlas is expected in dealerships in the spring, with pricing reportedly around $30,000 to $48,000.

Starting at $22,200, this is an affordable hybrid that boasts 58 mpg combined, and a range of up to 690 miles. It’s not all about fuel efficiency and being environmentally friendly, though. Hyundai says this is an innovative hatchback and a hybrid without compromise thanks to “forward-looking design,” a battery with a lifetime warranty and a long list of available features, like automatic emergency braking with pedestrian detection, Apple CarPlay and Android Auto. 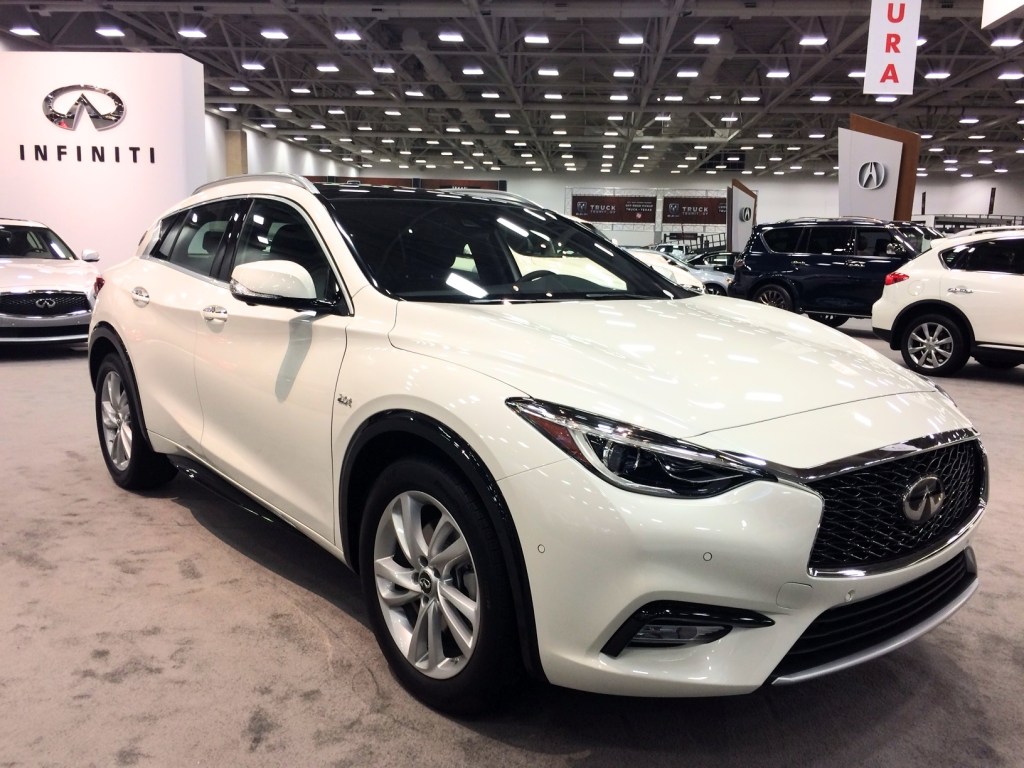 Luxury vehicles no longer have to break the bank. “The new 2017 Infiniti QX30 is reasonably priced and yet offers more style and performance than the typical small crossover SUV,” says Edmunds’ expert review. The QX30 starts at $29,950. 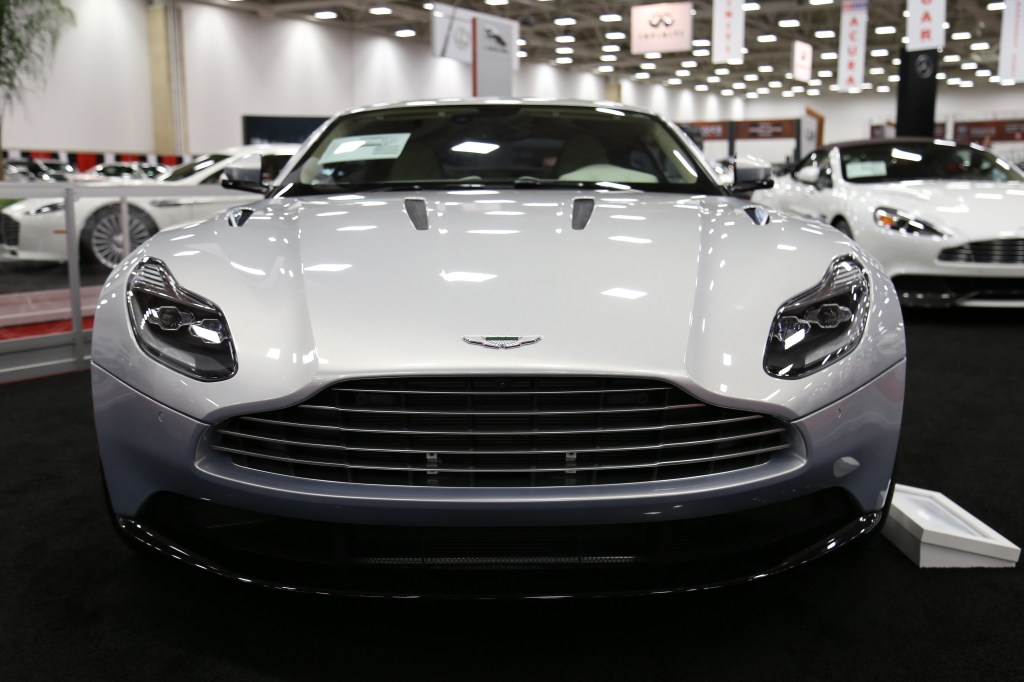 Don’t worry, there are also some incredibly impressive bank-breakers among the high-end vehicles on show, like the DB11 (“well equipped” at $250,000). Following the DB10 that was made specifically for the 2015 James Bond movie “Spectre,” this is thought to be 007’s next ride.

If trucks are you thing…

… venture into RAM Truck Territory. Debuting at the show this year, this is a 60,000-square-foot interactive area enabling visitors to ride in a RAM 1500, 2500 or 3500 through a course of banks and gradients, among other demonstrations of the power, handling and towing ability of RAM pickups.