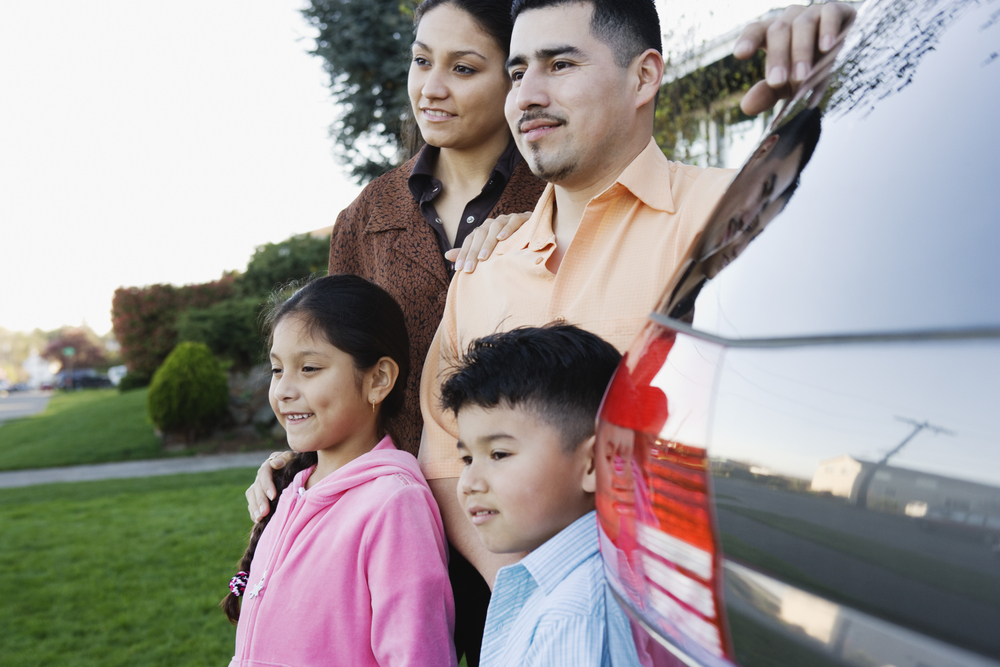 The beginning of August also means the beginning of school, and with that, tons of driving for parents. Ferrying children back and forth from practices, recitals and a multitude of other after activities can be exhausting, but car companies are working to make it easier on parents.

Features like pop-down DVD players and three-row side curtain airbags are now standard in almost all minivans and SUVs. However, other features are unique to their brands and oftentimes just a particular model. For example, the now defunct Swivel N’ Go seats on the Chrysler Town & Country.

With that in mind, we set out to discover a family hauler with just the right combination of convenience and safety features in one package, just in time for the first day of class.