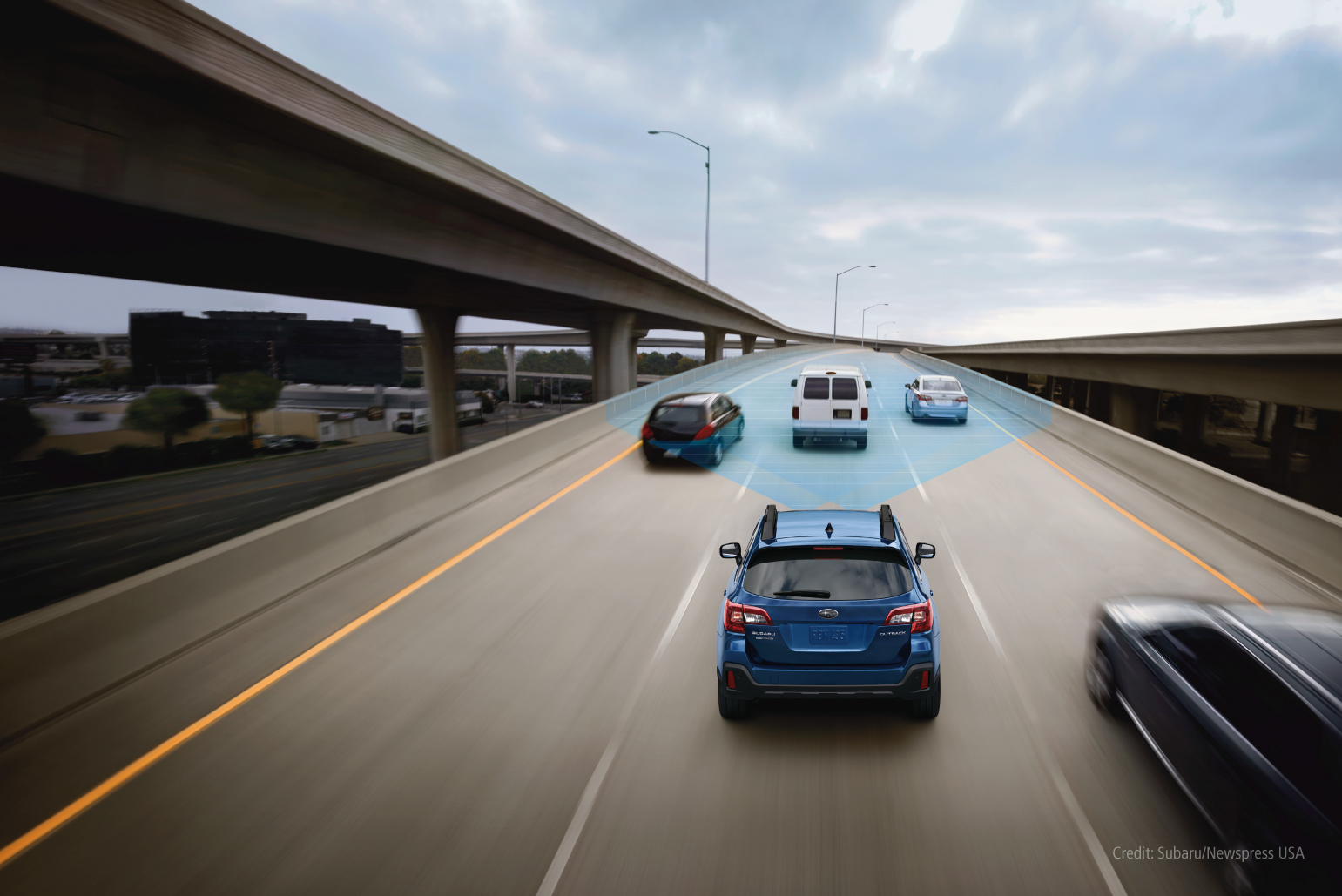 Whether it’s helping to avoid a startled deer or an unseen vehicle, advanced safety features are making a real difference, according to motorists.

In a Consumer Reports survey of the owners of cars with driver-assist technology, 57 percent reported at least one feature kept them from crashing.

Blindspot warning was most effective, with 60 percent of these owners saying the system helped to prevent an accident. Rear cross-traffic warning, forward-collision warning and front and rear automatic emergency braking also proved valuable.

Findings from the study, which gathered information on 72,000 vehicles, along with an explanation of each feature are highlighted below.

The difference: 60 percent of owners said this technology helped them avoid an accident.

How it works: Indicates when another vehicle is potentially in the blindspot either side of your car, letting you know it may be unsafe to change lanes or merge into traffic. Visual alert is usually given on the side mirror, mirror frame or near the base of the front pillar, while some systems also provide audible warnings.

The difference: 52 percent of owners said this technology helped them avoid an accident.

How it works: Typically includes a rearview camera to indicate the presence of objects when backing up. Depending on type, it may include a screen with lines to show how close you’re getting to any objects; on-screen guidance for steering; a 360-degree, top-down view, and automatic braking when people or vehicles are crossing.

The difference: 47 percent of owners said this technology helped them avoid an accident.

How it works: Provides visual, audible and/or tactile warning of a potential collision with a vehicle or object ahead. Automatic emergency braking activates if the driver doesn’t react in time, in order to prevent or limit the effects of a crash.

The difference: 31 percent of owners said this technology helped them avoid an accident.

How it works: Drivers with lane-departure warning get a visual, audible and/or tactile alert when their car approaches or crosses lane markings, unless they’re signaling. Lane-keeping assist provides steering and/or braking to correct such a departure and keep the car on track.

The difference: 19 percent of owners said this technology helped them avoid an accident.

How it works: Maintains a constant distance between you and the car ahead by adjusting the speed of your vehicle. Some systems will bring the car to a halt when traffic stops and accelerate to get up to speed when traffic is moving again.

Most and least satisfying features

Among this range of features, owners reported most satisfaction with automatic emergency braking, adaptive cruise control and blindspot warning. Least satisfying were the lane-keeping systems, attributed to annoying chimes and alerts and overly aggressive steering correction. This resulted in owners disabling these features more often than others.