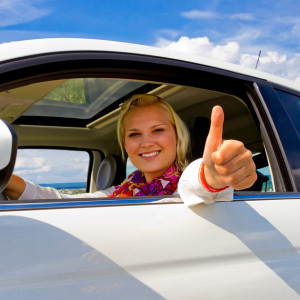 The results are in, and Consumer Reports has given its Top Picks for 2014 vehicles in 10 categories. If you’re in the market for a new car, read on, and feel free to take your notes with you to the dealership.

Most surprising is the car that has been announced in the “Best Overall” category, the 2014 Tesla Model S luxury sedan.

The styling, handling, and persistent presence of innovation in every feature have flung this not-so-humble offering to the front of the pack.

With good reason? Maybe. But at a price.

Before we get into the full results, let’s observe a couple of the sparks of novelty of this heretofore-unique announcement by the largest non-profit consumer research group in the U.S.:

To round out their Top Picks for 2014, Consumer Reports gave kudos to the following vehicles in each of the following categories:

So, with so many great 2014 vehicles to choose from, the field is full, and the competition is tight. But is the electrifying frontrunner worth the hype or the money? Time will tell, but the future looks bright for Tesla, the direct-to-customer, exclusively all-electric vehicle manufacturer who continues to galvanize the automotive marketplace.