In my years of driving, there has been one too many instances when my car was just begging for a wash. 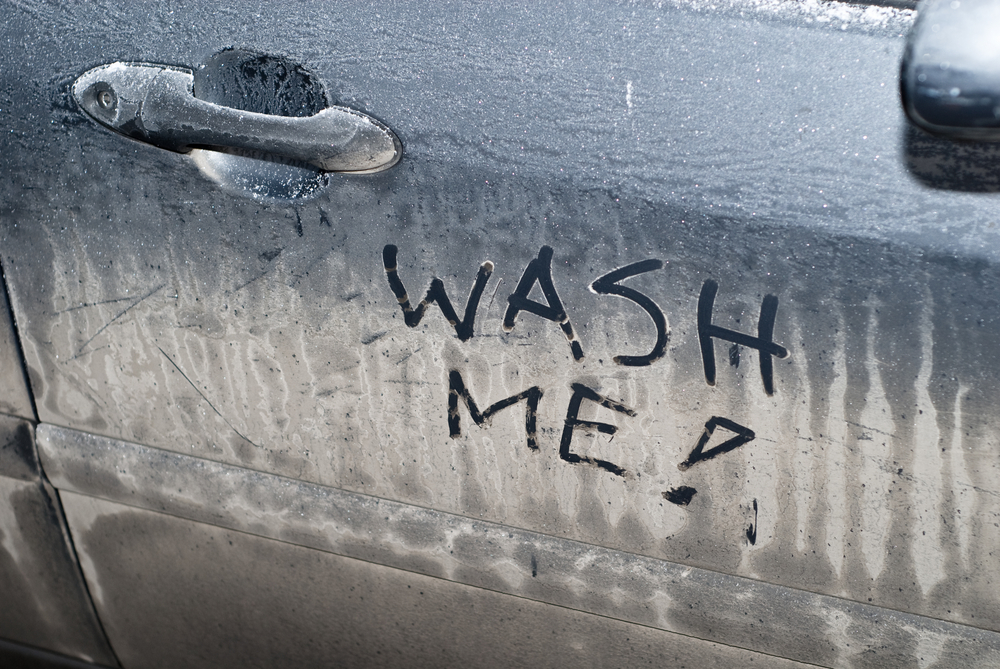 But no matter how gunked-up my car is, I cannot seem to bring myself to spend the money on a professional cleaning job. Unfortunately, my DIY personality and quest to save cash have led to many failed attempts to clean my own car, resulting in a streaky mess.

Many times, I wondered if the dirt looked better than the amateur job I wound up delivering. I never considered the fact that I could be doing things all wrong. My usual list of supplies was:

I have come to realize with a little more effort and better tools, I can clean my car like the pros and not have to dish out the funds to pay for it. By implementing a few changes, I can have more success than this man when I wash my car: 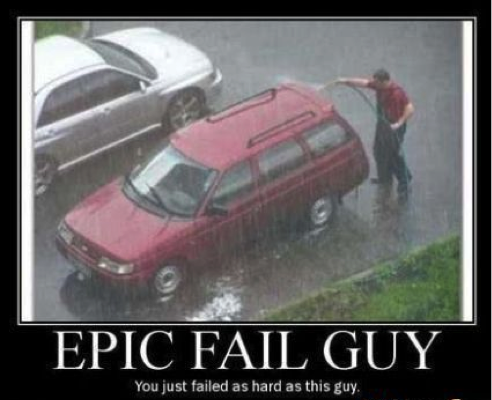 First off, the supplies I should have been using are:

For the exterior of your car, start with a simple wipe down or spray of a water hose to get the car wet and remove the initial top layer of dirt. This makes it easier to get to the deep down dirt later.

With two separate buckets you can fill your rag with soap and water, wipe down your car and discard all the dirt into the water bucket. This way, whenever you dip your towel into the bucket for more soap, it will be fresh and clean.

As an alternative to soap, consider buying a product that is specifically made for cleaning, as you are likely to get a much smoother clean. You will probably find these alternative cleaners to be easier to handle than traditional soap and your car will turn out with fewer streaks.

Think about replacing your old, dirty rags with soft, lint-free towels. These towels will give your car a gentler wash, leaving less dirt and fewer streaks. They are great when washing windows, as they give a softer, gentler, yet more effective, clean.

When washing windows, consider applying window cleaner in both the horizontal and vertical directions, as these competing movements tend to even each other out and pick up any drops, dirt or streaks that you may develop. You are sure to see improvements compared to the usual “squeegee” effort at the gas station, which may reduce the amount of dirt on the windows, but leave them streakier than ever. (Extra tip: finish the window exteriors with a vertical stroke, and the interiors with a horizontal stroke.)

For the final touch, if you are really looking for a professional look on the painted surfaces, try investing in some polishing solution. It is typically easy to apply and can be applied multiple times. This topcoat, after a good wash, will leave your car with a sparkle-shine. Like so: 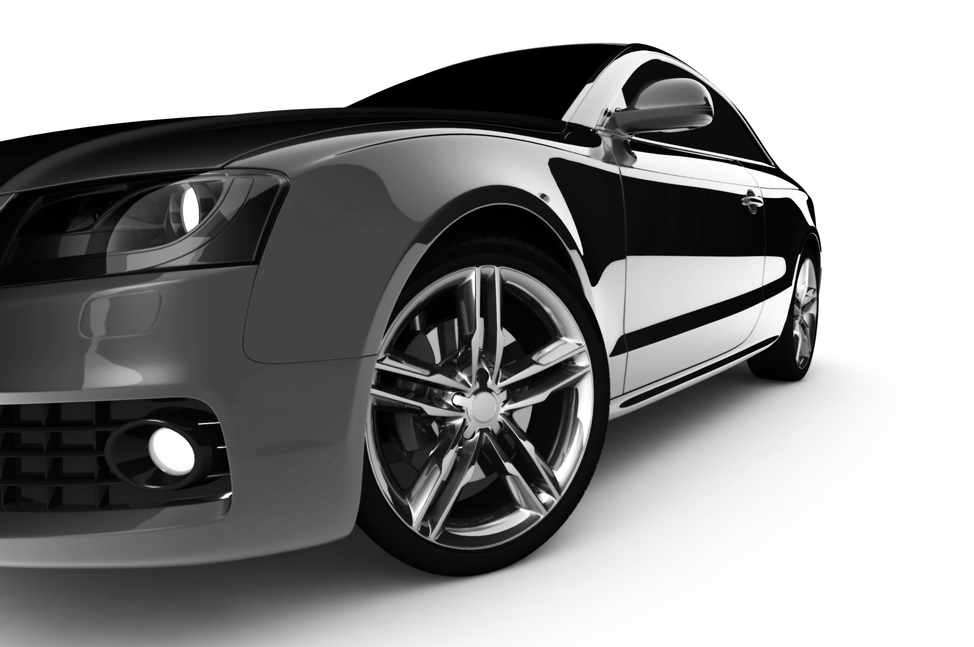