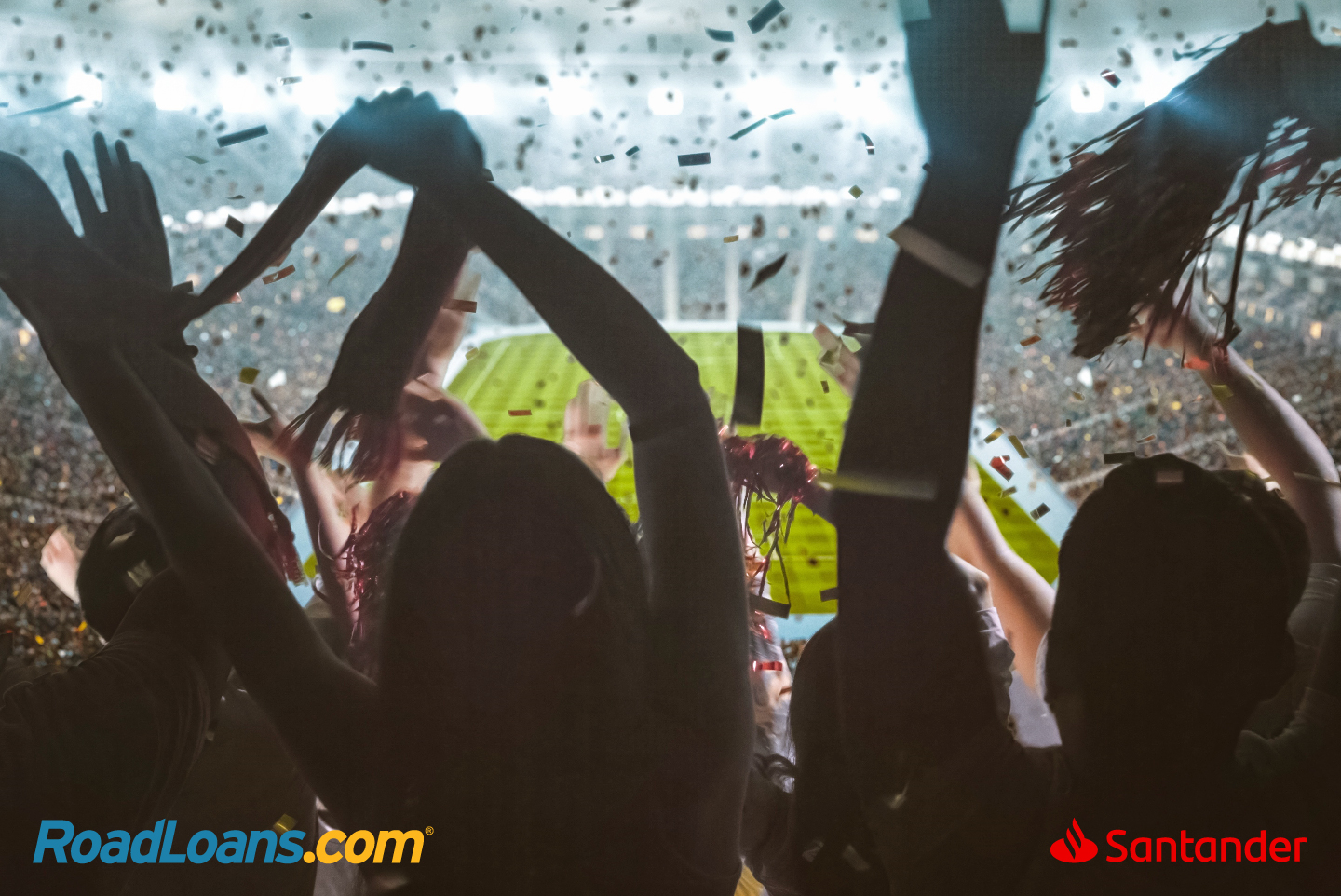 My son and daughter are getting to grips with the passing seasons; each with its own character, its own highs and lows.

What they’re also discovering is that, for some of us, there’s a different flow – the soccer season.

A collection of games, a marathon not a sprint, taking you on a new journey every time. Sometimes where you want to go, other times clearly the wrong way and missing all the signs.

The soccer season comes in different shapes and sizes depending on who you follow, it’s true. The MLS is in full swing while the popular English Premier League and Spain’s La Liga are getting up to speed nicely. But there’s one that’s stands out, and that belongs to the Champions League, which kicks off today and is this year sponsored by RoadLoans’ parent company, Banco Santander.

For me as a fan, UEFA’s Champions League is a golden competition, close to the World Cup for heavyweight honors and excitement, that has to be watched and lived, even if your team isn’t there. (And as a supporter of a second-tier club in England, my team is reliably nowhere near.)

From where I’m standing, it’s hard not to be enthralled by Europe’s top dogs tussling, and sometimes hustling, for club soccer’s greatest prize. Take last year’s final drama, with the skullduggery of Real Madrid’s Sergio Ramos forcing off Mohamed Salah when Liverpool were looking dangerous, Gareth Bale scoring that sublime bicycle kick minutes after stepping on the pitch, and Loris Karius’ unfortunate antics in goal.

Then there’s Mario Mandzukic’s swiveling volley into the far corner for Juventus the year before, surely one of the best goals to grace a Champions League final. The list goes on, and it’s all starting afresh.

Back comes the Champions League music, the soccer fan’s very own jingle, and the action of the group stages from now until mid-December, before we move onto the knockouts. For Madrid-based Santander, fans and this season’s teams alike, all roads lead to the Spanish capital, and the final on June 1st.