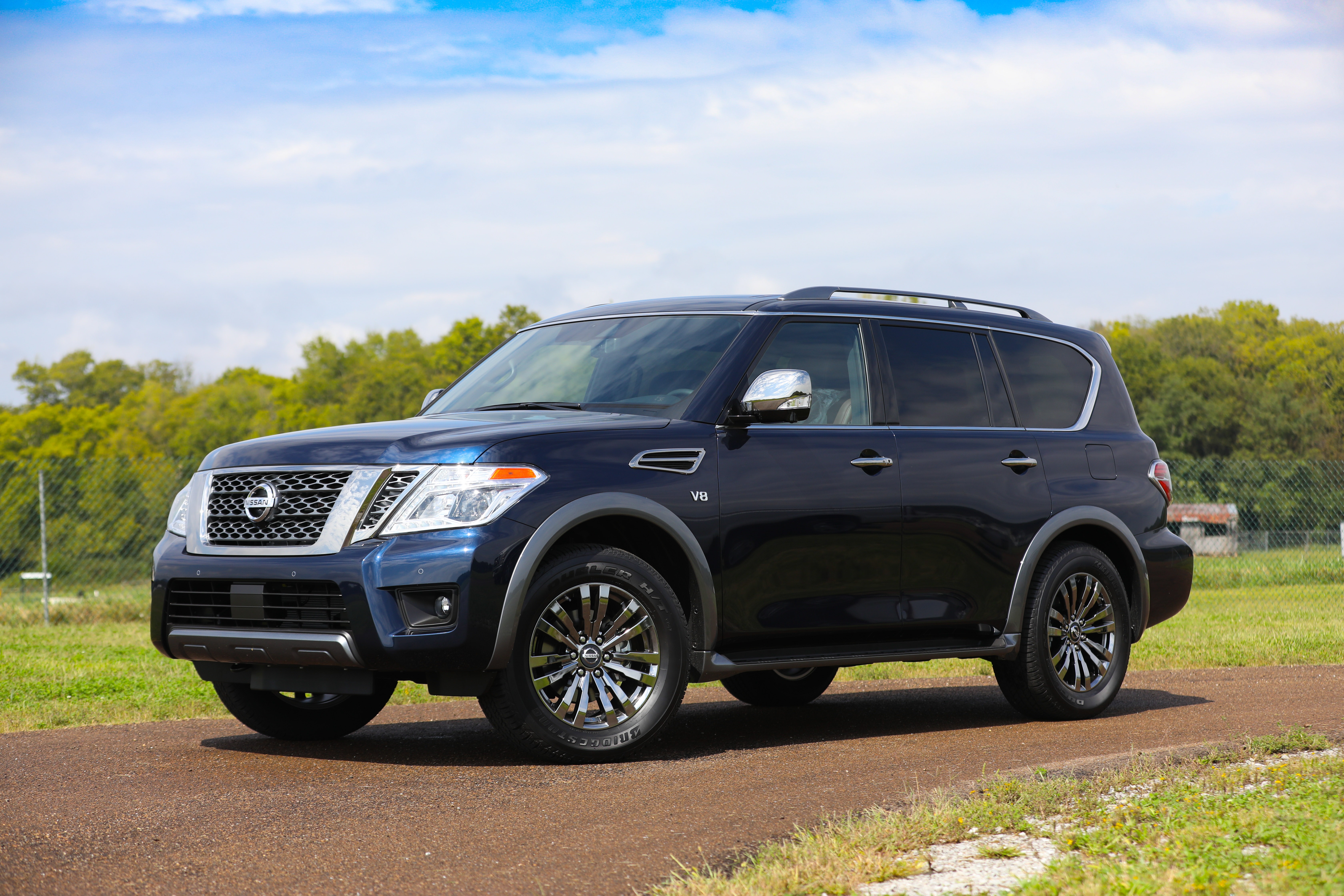 Where but the State Fair of Texas could you tuck into a funnel cake bacon queso burger while checking out around 400 of the latest cars, trucks and SUVs?

The home of the largest new-car show in the Southwest, as well as some of the region’s most imaginative fair food, there’s plenty to whet the appetite at this year’s event.

Among the 2018 models, large and small, on display in the Automobile Building, Centennial Building and Truck Zone are a number of debuts and introductions to limited editions.

They include the 2018 Armada Platinum Reserve, a new luxury version of Nissan’s flagship SUV, which raises the bar above the current Armada Platinum with aesthetic and technological touches inside and out.

And over in the open air Truck Zone are two limited editions from Chevrolet. The vintage-inspired 2018 Colorado and Silverado Centennial Editions mark the coming of a century of truck production for Chevrolet next year. Chevy enthusiasts will enjoy details like retro 100-year badges and bowtie emblems, a spray-in bedliner, centennial floor mats and chrome trim for the tow hook.

Ford, meanwhile, is making a statement with the mighty F-450 Super Duty Limited. Reportedly the most expensive mass-produced pickup ever driven off an assembly line, it tops $100,000 with all the available options.

To mix some old with the new is the Classic Corral – a round up of treasured automobiles from the U.S. and overseas, including cars, motorcycles and customized models. The vehicles on display change throughout the show according to a schedule of exhibiting car clubs, with fairgoers having the chance to meet the car owners and club members.

Whether you’re interested in cars or trucks, old or new, luxury or standard, the Texas Auto Show is a colorful, interactive opportunity to see a host of vehicles all in one place.

The State Fair of Texas, at Fair Park, Dallas, runs until Oct. 22.