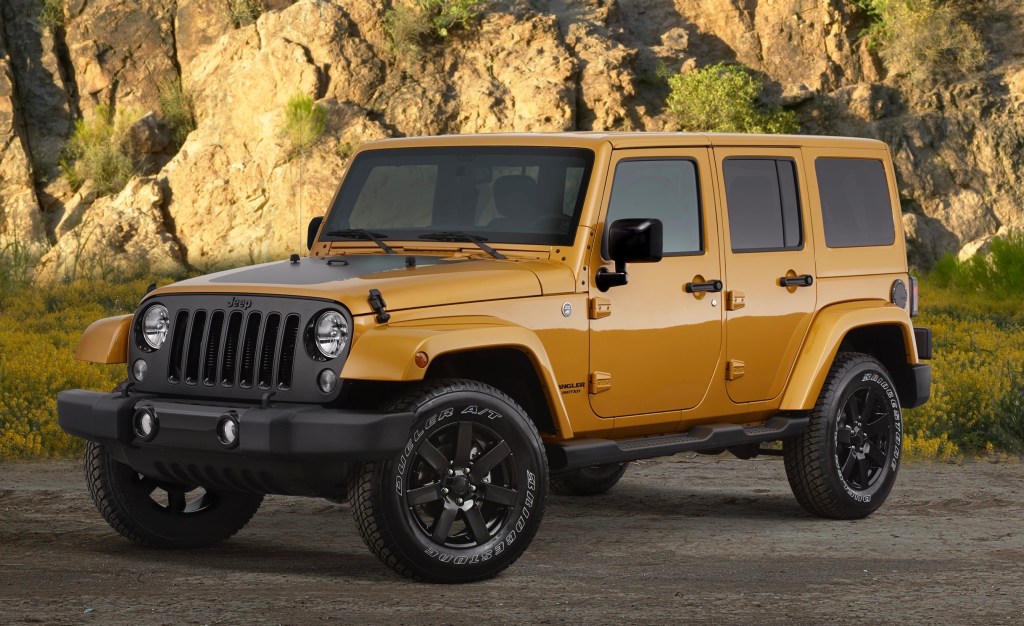 While it often pays to buy a lightly used car instead of a new one, sometimes it really doesn’t cost much more to enjoy a fresh-out-of-the-factory model.

iSeeCars.com has identified the top nine vehicles for which you have to pay the least to get new over the previous year’s version.

Crunching the numbers of six million new and used vehicles sold between Aug. 1, 2017 and Jan. 24, 2018 suggests the Jeep Wrangler Unlimited is the best buy, with a brand new one costing just $3,199 more than a one-year-old model.

Several other popular and affordable SUVs including the Toyota 4Runner, Honda Pilot, Honda HR-V and Jeep Renegade feature in the top nine, along with the Subaru WRX sports car, while pickup trucks, in the Toyota Tacoma, Nissan Frontier and Chevrolet Colorado, are also well represented.

“It’s widely understood that new cars tend to lose a large portion of their value shortly after they’re driven off the lot, but these cars retain more of their value over the first year,” said iSeeCars.com CEO Phong Ly. “Instead of buying a car that’s been driven for one year, consumers can buy the new version for just a few thousand dollars more.”

So, whether you want to drive around with the very latest technology, safety features or styling, when it comes to price, these are the cars to choose new over used.

These vehicles are ranked by the smallest percentage difference to buy new compared to used, with the dollar amounts listed afterward.

Use RoadLoans auto loan calculators to work out what you may be able to spend on a new car, truck or SUV, and apply for an auto loan online to get an instant decision.