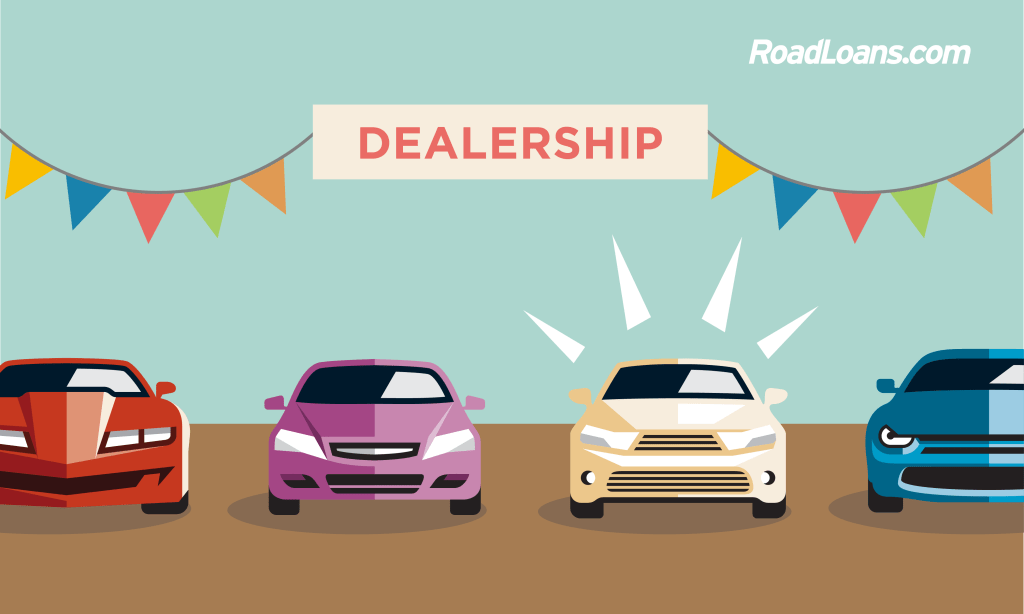 2016 looks to be an exciting year for car releases. There are a plethora of new and updated models hitting lots sometime this year and if you’re looking to buy, and have some cash to splash, here are a few of the special ones.

Expected to hit the market early this year as a 2017 model, with a price tag somewhere around $52,000, this successor to the M4 follows significant design precedents of the M235i. In fact, by a lot of metrics the BMW M2 is anything but a radical departure, but rather stands as a spiritual successor to the previous iterations of the M series. So what makes the M2 so exciting? Well, the M2 boasts a pounds-per-horsepower quotient to exceed that of the M3 and M4, the ability to hit 0-60 mph in 4.3 seconds, and sleek, aggressive design. The performance it offers alongside its baseline price makes it an extremely attractive upcoming model for those who are in the market for an affordable sports coupe.

There’s a lot to say about the Model X. The SUV seats seven passengers across three rows. All electric, it has a range of 250 miles on a full charge and, despite being a family-oriented SUV, still goes form 0-60 mph in five seconds.

The car’s design differs significantly from other Tesla models, but true to the name it’s packed with all sorts of tech. It’s got a 17-inch touchscreen display on the central dash for all of the systems it offers, like real-time traffic navigation. It’s got an array of sensors to support an autonomous driving system. On top of all this, Tesla boasts the vehicle will be the safest SUV of all time, and the first to receive five stars in all of its crash test ratings, though the verdict is still out.

When all is said and done, the price tag definitely reflects everything going for this car, with the cheaper models expected to fall in the $80,000 range when they finally arrive. Current release date information for the delivery of reserved models estimates the latter half of 2016.

Finally picking up where its predecessor left off in 2005 when the original NSX ceased production, the 2016 Acura NSX is an inspired attempt by Honda to reignite its luxury brand’s relevance. At over $150,000, the hybrid supercar will sport a twin-turbo V-6 engine alongside three electric motors for a combined 573 horsepower, with a 0-60 mph in an estimated 3.5 seconds.

Aiming to bring a new sports car experience to the table in the tradition of its predecessor, every element of the NSX design aims to fulfill the central goal of creating a vehicle that responds intuitively to the will of the driver. The ambitions of the NSX are high, though by many accounts it more than delivers. Information on the release date is still sparse, but it’s expected to be released in summer 2016.