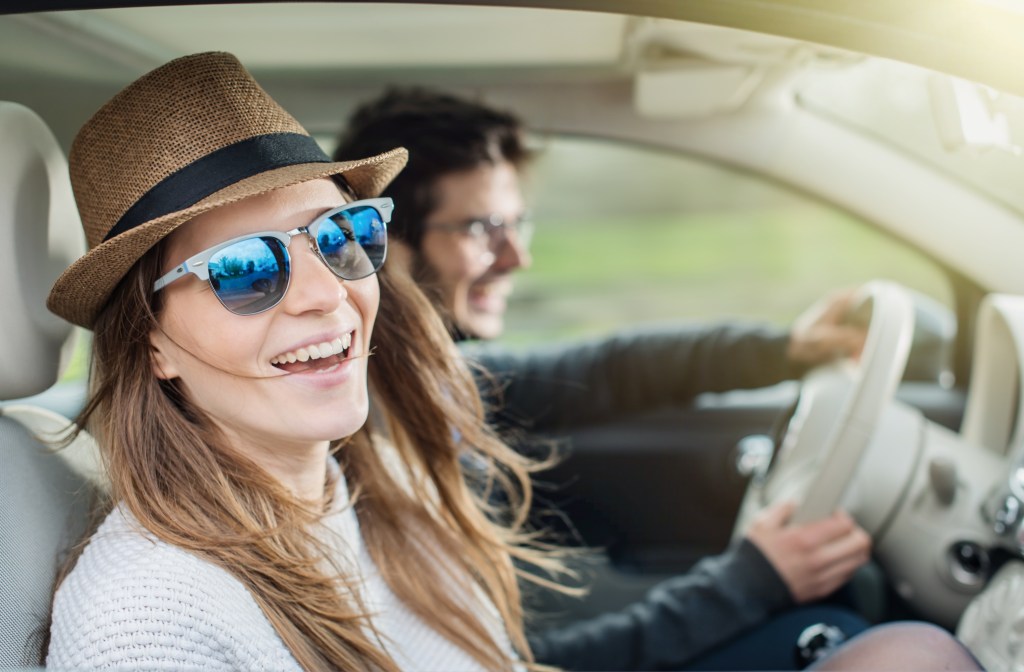 Graduating from college is quite a milestone (and congratulations to you). If you’ve followed that up by landing your first job in the “real world” (you’re on a roll), then you might be looking for a cool new car to get you there, and replace that rough-around-the-edges model from your campus days.

Here are some options to transport you to work with a bit more style, comfort and modernity, and that won’t break the bank, especially if you opt for a used vehicle. These cars come with the recommendations of expert opinion and consumer polls from Autotrader, Forbes and Edmunds. 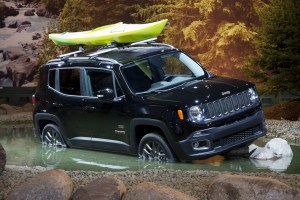 This compact crossover can probably take care of business whatever you throw its way, from the morning commute to fitting into the parking space that bulkier rides have to sail past, to turning off the beaten path at weekends. The 2015 Renegade has racked up a number of endorsements, such as being named as one of KBB’s “10 tech savviest cars starting under $20,000” and “10 coolest cars under $18,000,” as well as receiving Autoweek’s “Editors’ Choice Award – Most Fun”, to name a few. It’s also a pick within Autotrader’s “10 best cars for recent college grads” article. Renegades are available in both four-wheel drive and two-wheel drive options. 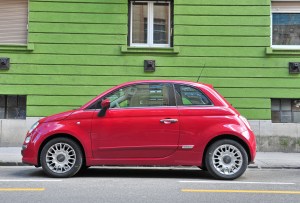 With bags of character and distinctive Italian styling, Fiat calls its beloved 500 “fashion forward.” The compact size makes it ideal for traversing the city and gives the base Pop and Easy models attractive fuel economy figures of 40 mpg highway, for an affordable back and forth to work. The Fiat 500 comes in several guises, including the Sport, Lounge, Turbo, and the retro 1957 Edition, depending on how you roll and what your budget is. The 500 is another of the 10 best cars for college grads recommended by Autotrader. 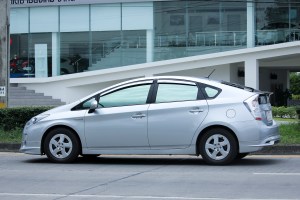 If a dependable, eco-friendly automobile is high on your list of priorities, think about the Toyota Prius. This hybrid almost hugs the environment thanks to its 54 mpg city and 50 mpg highway fuel efficiency. If you plump for one, you’ll be in celebrated company. There’s an extensive list of Hollywood A-listers who are proud of their Priuses, including the likes of Leonardo di Caprio, Gwyneth Paltrow, Matt Damon, Jennifer Aniston and Natalie Portman. The man on the street likes them, too. The Prius featured in Edmunds’ “Consumers’ favorites: 2014 best cars for college graduates” poll, at number five. 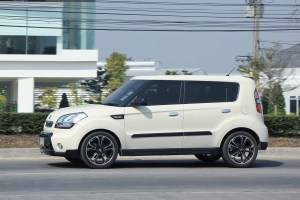 It might not actually be the most soulful car out there, but this distinctive, funky crossover gets the thumbs up for both fun and practicality. Another big plus is its price. The Kia Soul is included in Forbes’ roundup of  “Best used cars for new graduates” and is described as “eminently affordable” as a pre-owned vehicle. If you’re looking to stand out in the crowd, or just to find your vehicle quickly in a parking lot, it’s available in some eye-catching colors. 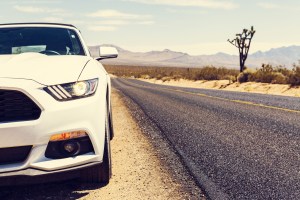 With college under your belt and a new job to launch your career, perhaps you’re looking to get behind the wheel of a muscle car to celebrate. The iconic Ford Mustang may make your commute a breeze, and those traffic light stops might not seem so bad, either. When the road opens up, the Mustang’s powerful engine options and sports car handling make it a driver’s car to enjoy. The Ford Mustang was ranked eighth in the Edmunds “Consumers’ favorites: 2014 best cars for college graduates” poll. 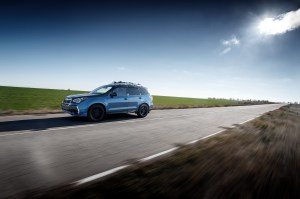 If you’re in the market for a capable crossover that’s at home both on the road and in the rough, consider the Subaru Forester. The Forester comes with all-wheel drive as standard, also helpful when driving in harsh weather. Subarus have rapidly grown in popularity in recent years (2015 was the automaker’s seventh successive year of record-breaking sales), and crossovers and SUVs form a significant part of the lineup. If your new job means clocking high mileage, or you’re simply looking to hang onto your vehicle, you’ll be pleased to know the Forester is among the top 10 longest-lasting cars, according to a new study. It also appears in the top 10 of the Edmunds college car poll.

Looking for financing? Apply for new and used car loans online with RoadLoans, and get an instant decision. We accept applications from all credit types.