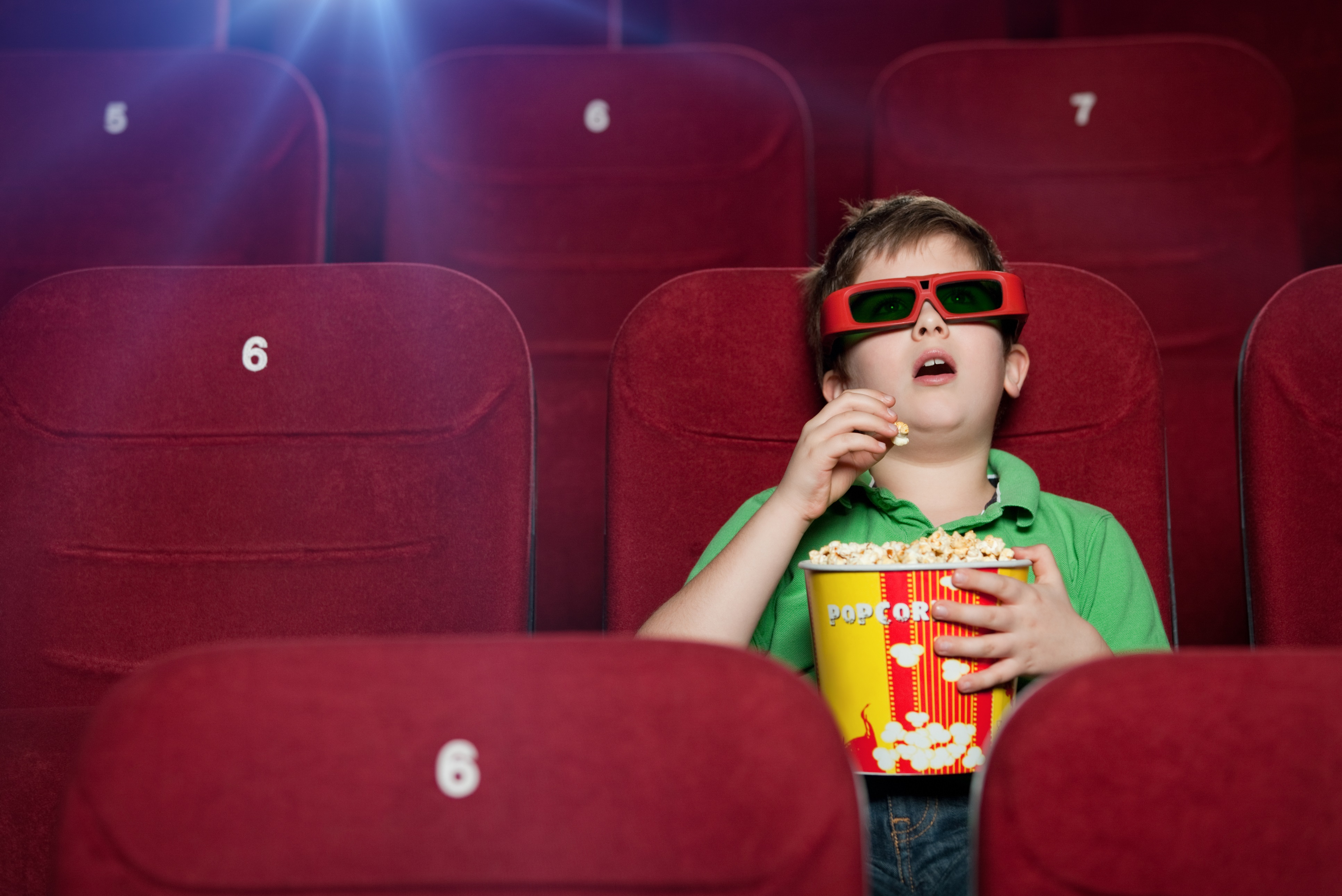 It’s tough at the top, even for a serial winner like Lightning McQueen.

The latest lap of Disney-Pixar’s “Cars” franchise, “Cars 3,” is a great sports comeback story that looks set to inspire as well as entertain young moviegoers this summer.

The multi-Piston Cup winner, voiced by Owen Wilson, is having a hard time keeping up with the new generation of younger, faster cars and the movie opens with McQueen crashing out of a race in spectacular style. In fact, he faces being completely pushed out of the sport he loves, the makers tell us, but you can bet your bottom dollar the legendary number 95 bounces back from adversity.

The Pixar team drew much of their own inspiration for this third installment from real NASCAR racing tales, according to Autoweek, delving into the past through visits to old tracks, meetings with former stars and research to uncover rich veins of sporting achievement.

The result includes characters like River Scott, based on the African-American driver Wendell Scott, who won top-level NASCAR races through the 1950s and ‘60s in the face of prejudice, and Louise “Barnstormer” Nash, in homage to Louise Smith, a female racer who picked up many race wins across different NASCAR divisions from 1945 to 1956.

NASCAR fans may recognize some young modern-day drivers among the character names and voices of the movie, too. Chase Elliott provides the voice of Chase Racealott, Ryan Blaney voices Ryan “Inside” Laney, Daniel Suarez is behind Danny Swervez and Bubba Wallace does the honors for Bubba Wheelhouse.

So if you’re looking for an inspiring film to take your son, daughter, niece or nephew to this summer, “Cars 3” may be worth a spin. But look out for the warning signs; there could be merchandise ahead.