When it comes to driving technology, car buyers still like to be in control, research reveals. 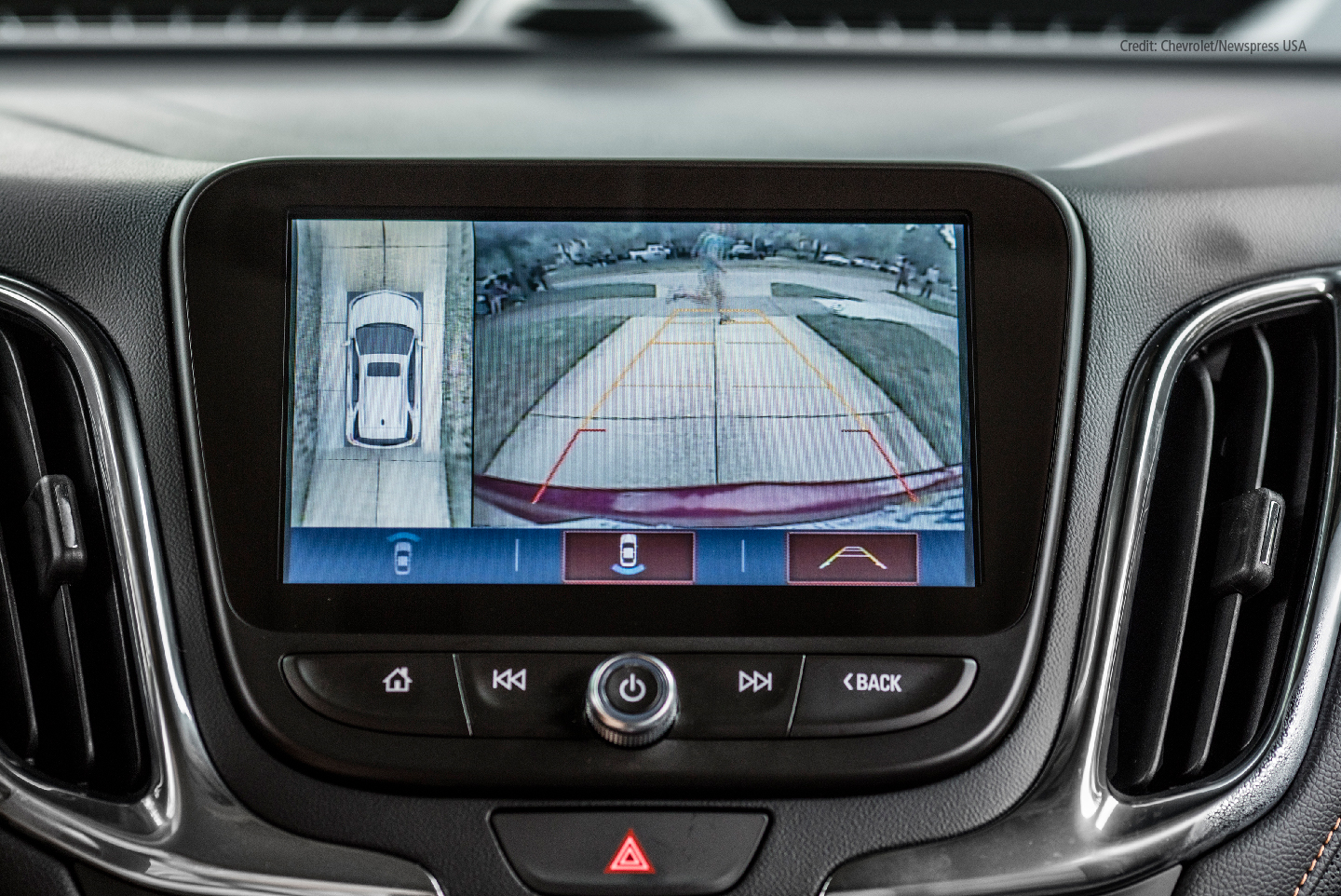 In a Consumer Reports survey of U.S. drivers planning to buy a vehicle in the next two years, just 11 percent wanted a vehicle with features involving automatic acceleration, braking and steering, that take more control away from them.

Some 51 percent, however, said it’s important their next car has a rearview camera or backup warning system, and 45 percent wanted blind-spot monitoring.

Features such as these are not only more hands off, they’re tried and trusted when it comes to safety, according to Consumer Reports, having been shown to reduce crashes by 17 and 14 percent, respectively. Autonomous driving technology, on the other hand, hasn’t been around long enough to prove itself.

“Consumers don’t yet think their cars are better drivers than they are – but they want their cars to help them become better drivers,” says Kelly Funkhouser, program manager for vehicle interface at CR, in an article at ConsumerReports.org.

Nearly half of consumers surveyed said they would never buy a fully autonomous car, an increase of 30 percent on those polled two years ago. Driverless cars are now seen as less safe and, on an autonomy scale of 0 to 5, where level 0 is human-only control and level 5 means no steering wheels, pedals and human control, consumer preferences have moved from level 4 to level 2. About 85 percent of respondents believe they should always have the option to drive themselves, even in a self-driving vehicle.