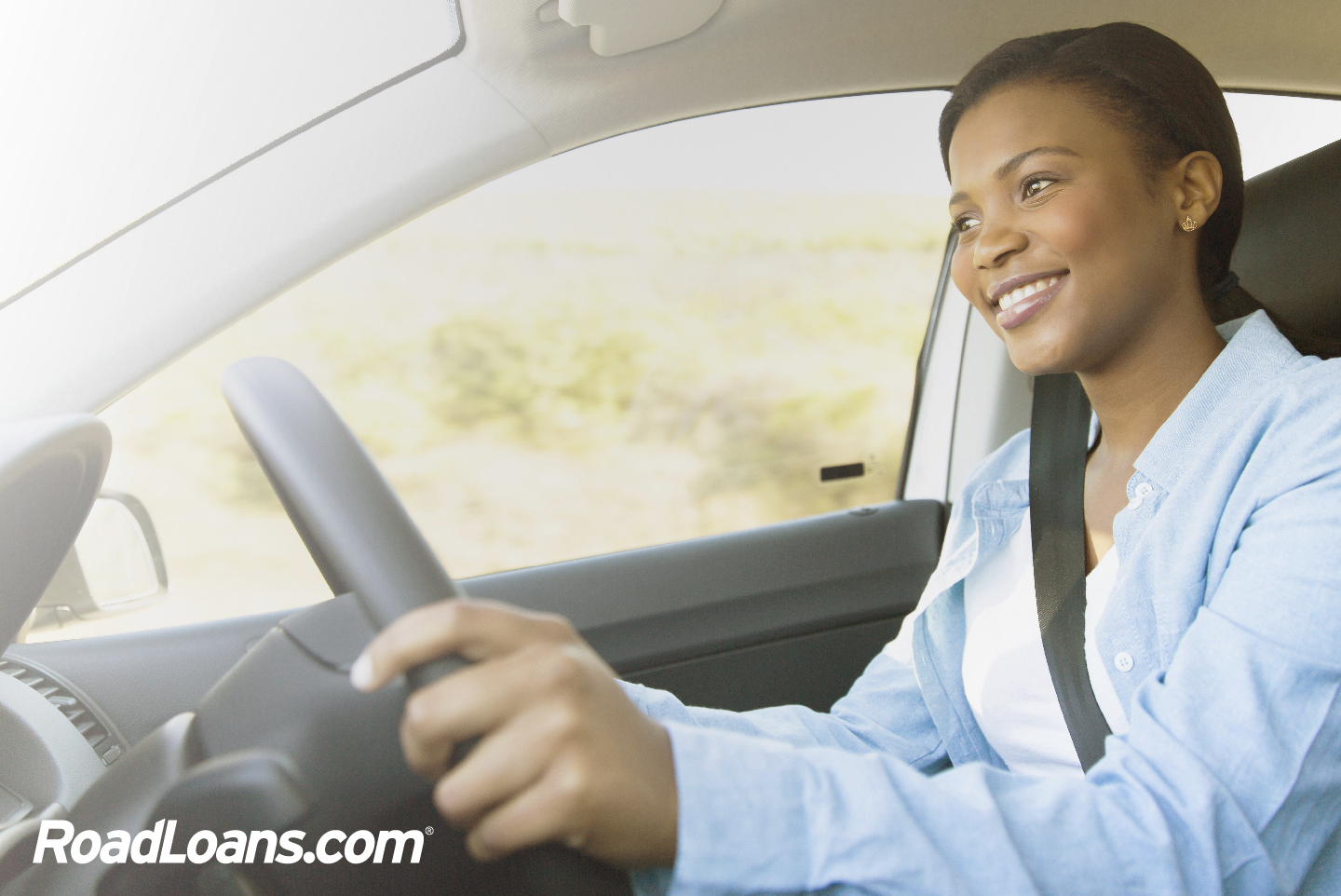 Buying a first car for your teenager is a balancing act.

While the preferences of your son or daughter will no doubt be on your mind, there’s the need to get the safest car your budget will allow.

And with such an array of new and used vehicles on the market, it can be difficult to know where to begin.

“The best bet is to buy the newest, most reliable model loaded with the best safety equipment you can afford,” says Consumer Reports.

More than that, it’s important to choose a car that’s well suited to new and inexperienced drivers to maximize their safety behind the wheel.

Both Consumer Reports and the Insurance Institute for Highway Safety recommend:

• Avoiding high-powered cars, such as sports cars, in which the urge to speed could be irresistible.

• Going for larger, heavier vehicles which perform better in crash tests. Teen drivers are less likely to crash such vehicles in the first place, according to the IIHS. Very large vehicles are not a good option, however, as they are difficult to handle, cautions CR. If they can hold lots of passengers, there’s the potential for a major distraction, too.

• Electronic stability control (ESC), a safety feature to help the driver keep control on curves and slippery roads. This is a must, says IIHS, and “reduces risk on a level with safety belts.” It’s a standard feature on cars from the 2012 model year onwards.

• Choosing a vehicle with the best safety and crash test ratings possible. On the IIHS scale, this means at least a good rating for moderate overlap front, side and head restraint tests, and four or five stars from the National Highway Traffic Safety Administration.

When it comes to drawing up a shortlist, there are a number of helpful lists comprising cars for teens from which to start. For new cars, look through the 2018 models put together by CR. For used, see IIHS’s listings of best and good choices. All IIHS recommendations start under $20,000, with the good choices starting below $10,000.

If you’re applying for auto financing with online lender RoadLoans, have a look at the 10 best cars for teens from CarMax, the national car retailer many of our customers buy vehicles from. CarMax identified its own top sellers among the vehicles included on IIHS’s best choices list.

10 Best cars for teens at CarMax

Buying a car for a teenager with financing

Financing a purchase is easy with the right lender. Dealerships, credit unions, banks and finance companies are all potential options when buying a teenager a car and, at RoadLoans, we offer the advantage of preapproval. If approved for a new or used car loan with us, you’ll be able to visit the dealership already knowing how much you have to spend on a vehicle and what you’re interest rate and monthly payment will be. We also provide the option to apply with a co-applicant for a joint auto loan.

Can a teenager get a car loan?

If your son or daughter wants to pay their way by getting a car loan themselves, or you’re a teenager looking to do just that, there are challenges to the process, but also many lenders willing to accept applications from first-time car buyers, college students and people with no or little credit history.

One option in these situations is to build up some credit history before applying, which usually gives a better chance of approval and lower APR. If that’s not viable and a car is needed now, there’s still the opportunity to go ahead and apply. It’s a good idea to estimate what’s affordable before completing the application. If approved, the lender could offer a higher interest rate and smaller loan amount than if the applicant had a better credit record. For applicants with limited credit histories, there may also be requirements such as a larger down payment and the need to apply with a cosigner or co-applicant.

As far as purchase decisions go, buying a safe, reliable car for your teenager is a big one. But with a little careful research you can make choices that tick the right boxes and ensure this moment, for both teenager and parent, is all the more satisfying.