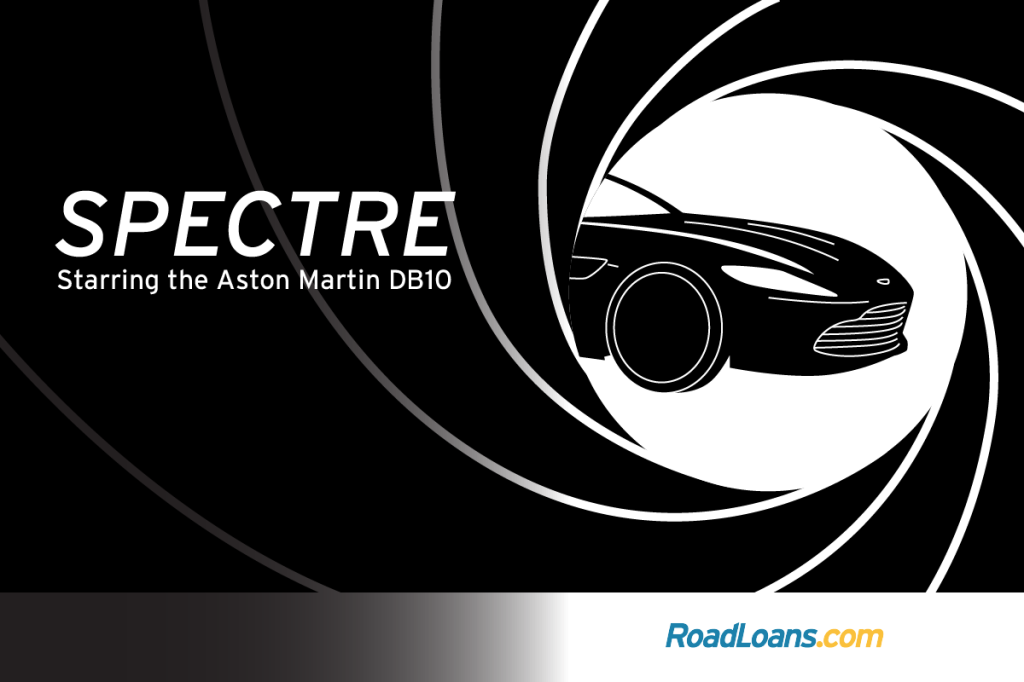 Let’s cut to the chase. For car enthusiasts, the true star of “Spectre” is likely to be the Aston Martin DB10, specifically designed for the 24th James Bond movie that is released tomorrow.

Just ten of these sports cars have been created, all for this single 007 movie (the most expensive production to date), seven of which were destroyed in filming. One is reportedly being auctioned off next year. Understandably, the model has been described as “the most exclusive DB ever” by the British carmaker’s chief executive, Andy Palmer. It was, in fact, created through collaboration between Marek Reichman, Aston Martin’s chief creative officer, and Sam Mendes, the movie’s director.

The partnership between Aston Martin and James Bond movies stretches back more than 50 years, from the DB5 driven by Sean Connery in 1964’s “Goldfinger,” to Daniel Craig’s contemporary DB10 that’s set to transfix another generation of car lovers. And the DB10 seems to be in line for a strong performance in “Spectre” judging by comments from Mendes, who told Autocar “you’ll be able to see what it can do.”

For instance, a high-powered car chase through Rome takes in the tight spaces of the Vatican, Coliseum and River Tiber areas. And it sees Bond’s DB10, pursued by a villain-driven Jaguar C-X75, enter the Vatican at speeds of 110 mph, according to Gary Powell, the chief stunt coordinator interviewed by The Mail on Sunday. As you might expect, there are going to be more than a few nicks and scratches. Millions of dollars worth of classy vehicles were wrecked in Rome alone.

The future of Aston Martin vehicles?

While some impressive displays of power and handling may leave viewers disappointed the DB10 is not going into production, the car is thought to indicate the design direction for future Aston Martin vehicles. In particular, it’s expected that a replacement for the DB9 will draw upon the DB10 styling.

The automotive highlights of “Spectre” don’t end with the Aston Martin. The Jaguar C-X75 supercar, from Jaguar Land Rover’s (JLR) Special Operations team, is another vehicle that’s set to grab the attention, but, tantalizingly, is not being put into production. JLR’s Range Rover Sport SVR and Land Rover Defender, filmed in rugged Austria, also join the cast of cars.

The question has to be asked: how does the DB10 rate alongside other Bond cars? Take a look at our “Top 10 James Bond Automobiles” infographic for a recap of some of the best, and judge for yourself when you see the movie.