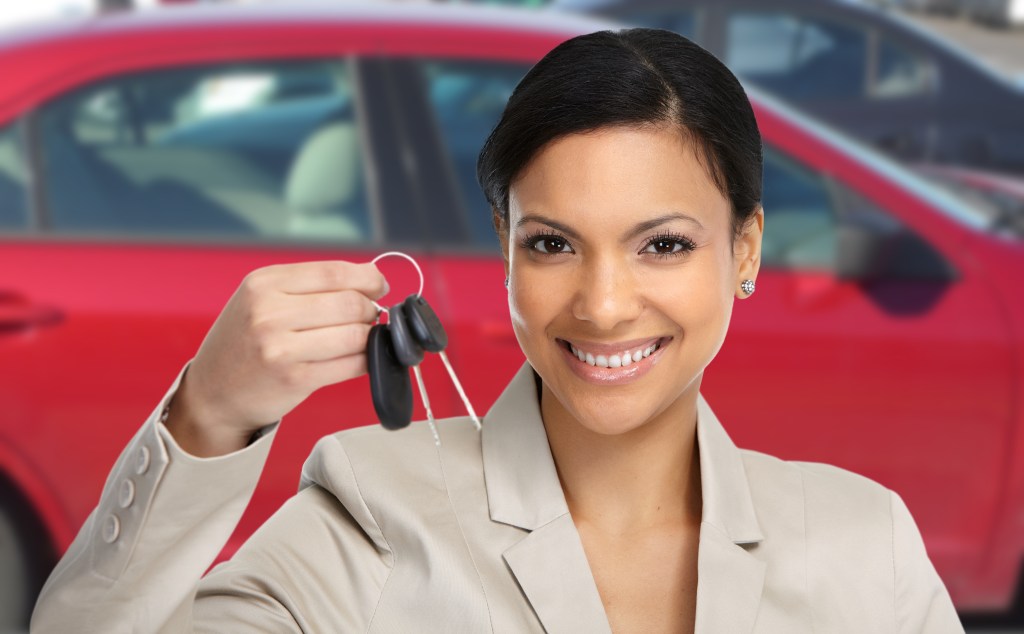 The very best, and worst, times to shop for a used car have been highlighted by new research − and holidays are key.

Black Friday, followed by Veterans Day and Thanksgiving, are the top days to pick up deals, while the Fourth of July, Mother’s Day and Easter are among those to avoid, according to a report by iSeeCars.com.

The automotive research company analyzed more than 40 million used-car transactions, which took place between 2013 and 2015, to discover at which times there were more deals than average, and when there were fewer, where a deal was classed as a saving of 5 percent or more.

Savings that can add up

“When you are buying something as expensive as a car, saving even 5 percent of your purchase, or $952 off the average price of $19,040, can really add up,” says Phong Ly, iSeeCars.com chief executive, in a statement reported by Today.com.

The findings were compiled within top 10 lists and, aside from ranking holiday dates, show that the months of November and December are some of the most favorable times to purchase a used vehicle. On the other side of the coin, April, May, June and July are listed as some of the worst.

The used-car focus of the survey is a sign of a change in the auto market, according to Today.com, as the growth of new-car leasing in recent years has led to more nearly new vehicles becoming available for purchase. “And while new-car sales in the U.S. reached a record of about 17.5 million vehicles last year, used-car dealers sold more than two and a half times as many,” writes Jonathan Welsh in Today.com.

Read more about choosing when to shop for a vehicle in RoadLoans’ “When is a good time to buy a car?” article.