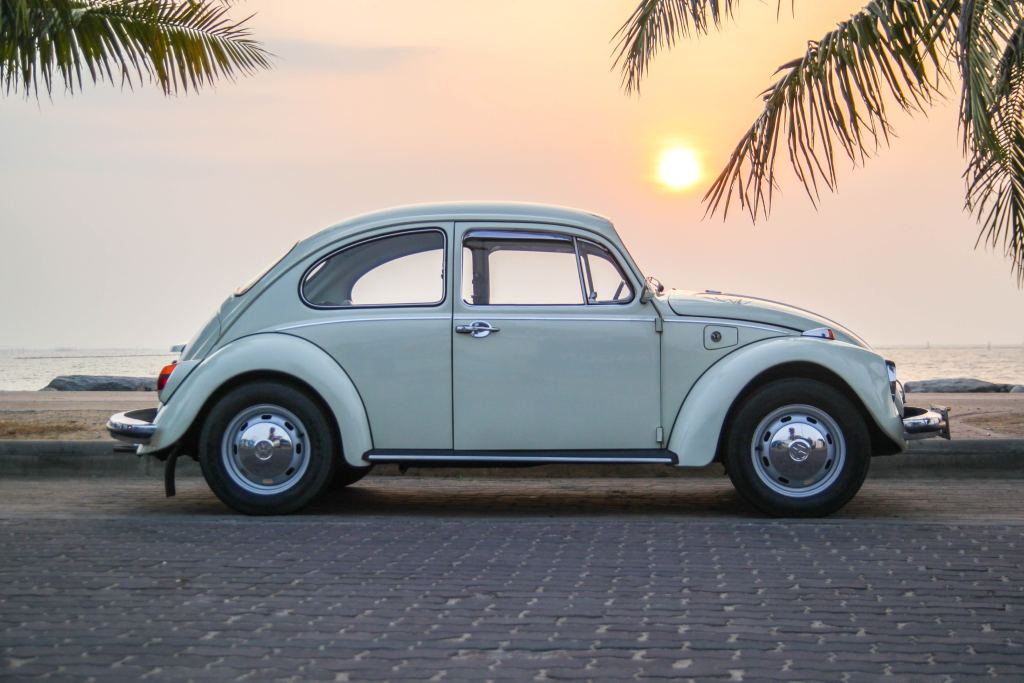 Out with the old, in with the new. Volkswagen has ended production of its famous Beetle in favor of a new compact SUV tailored to the North American market.

The final model in a long line of Beetles rolled out of the production plant in Puebla, Mexico, last month, eight decades after the car’s beginnings in Germany, in 1938.

First introduced to America in 1949 as the Type 1, some 21.5 million of the original Bug were sold worldwide as “The People’s Car” became a cultural icon. Nearly 5 million were purchased in the U.S. Reintroduced to a new generation in 1998 sporting “modern retro” styling, it sold 1.2 million between 1998 and 2018, while the third and most recent incarnation went on sale in 2011.

“In its ’60s heyday, the original Beetle checked a slew of boxes for the pragmatic but imaginative American consumer,” according to Roadshow by CNET.

The very last Beetle, in Denim Blue, will live on at the Volkswagen museum in the city of Puebla. The final models built for America, two in Kings Red with custom dashes, keys and quilted seats, will take their place among Volkswagen of America’s historic vehicles collection.

As the Puebla plant turns over a new leaf, the new SUV will fit into Volkswagen’s lineup of vehicles below the Tiguan.