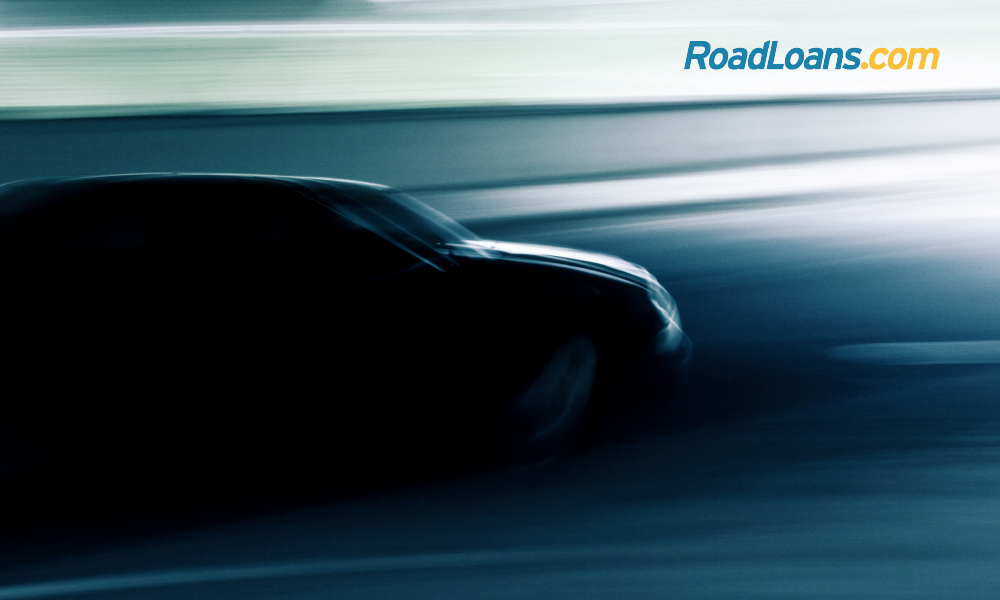 The Audi A8 returns to the big screen this week to star in “The Transporter: Refueled,” the latest installment in a series of films created by Luc Besson, which exists to fulfill petrolheads’ need for high octane car chases.

As with the film’s predecessors, the armored reinforced, tech-enhanced Audi performs stunts which are equal parts wreckage defying and inducing; weaving, peeling, and drifting its way into and out of harm’s way in order to deliver the driver and his package to their destination.

Even in the previews for the film the A8’s stunt performances promise the viewer a caliber of action now standard to the Transporter franchise, chasing through lively cities at breakneck paces and jumping a makeshift ramp into the passenger-docking hallway of an airplane.

Following the sedan’s stunt history in the franchise, which includes leaping from the roof of a building into the opening between floors of a parking garage, as well as driving tilted onto the rims of its wheels to squeeze between two semis, the A8 seems to live up to the expectations it has set for itself.

In regards to the vehicle’s impressive resume, in 2004 the filmmakers lauded the A8 as “the world’s best car in combining both sports and luxury,” saying that “the film and its car stunts wouldn’t have been possible without Audi and the cars they provided.”

The luxury sedan’s previous work includes the previous two installments in the series, “The Transporter 2” and “The Transporter 3”, where it succeeded the previous vehicular talent of the BMW E38 from the original film. The Audi’s impressive filmography also includes starring in “Taken” alongside Liam Neeson. Other Audi models have starred in their own successful action films, such as “Mission Impossible,” “Ronin,” “From Paris With Love,” and “I, Robot”.

While the A8 returns to the franchise for its third consecutive installment, the Audi’s co-star has changed since the last film. In “Refueled” a younger Frank Martin, the titular Transporter formerly portrayed by Jason Statham, will be portrayed instead by Ed Skrein. While this casting change has been seen by some die-hard fans as objectionable, the returning talent of the German auto promises to deliver a performance worthy of the precedent set by the franchise.

“The Transport: Refueled” is showing in movie theaters this weekend.