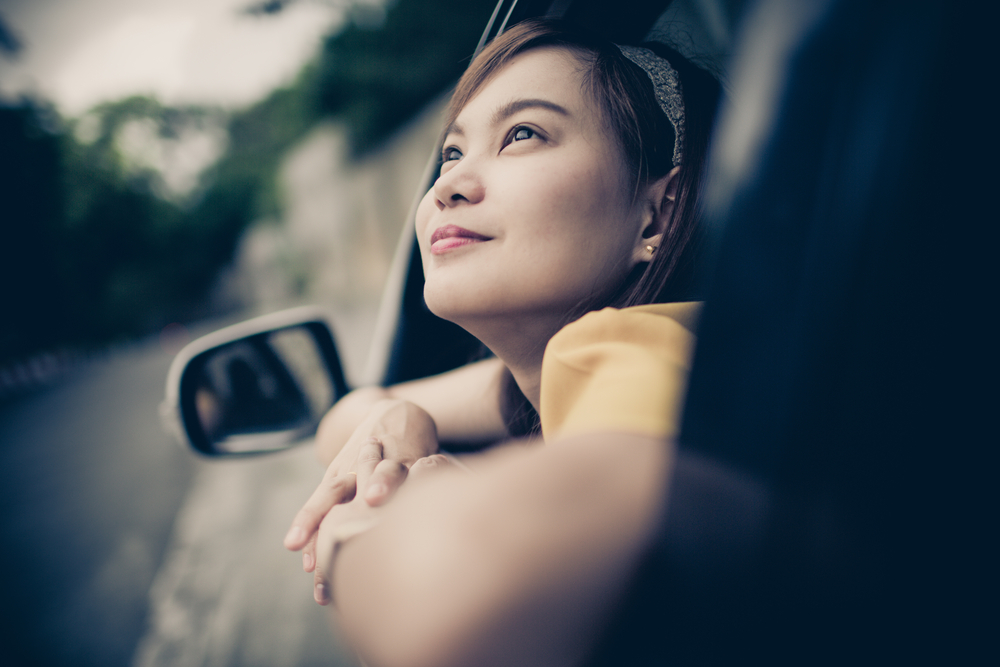 Sometimes, the future looks pretty bright. And with these top four cars for college students, it looks a little bit brighter still. And for the bright, young college student in your life, there’s an unusually good selection of first cars to choose from at the moment. Boy, it just seems to get better and better every year.

The future is bright

Our top four picks for this year’s best cars for college students are pretty cozy and pretty cool. These “first cars” – like that college student of yours – are capable, responsible, fun and full of promise. Today, style, fun, function and efficiency are all affordable, in some pretty great packages.

This is the Smart car that Consumer Reports® said “might be the smartest one yet.” As the only battery-electric on this list, it is, as it often is on the road, unique. The ForTwo Electric Cabrio is a two-seater with remarkable power, beautiful handling and layers of fun. Depending on usage, the money saved on operation (electricity and battery replacements cost roughly half that of gasoline over an eight-year period) may mean long-term savings. 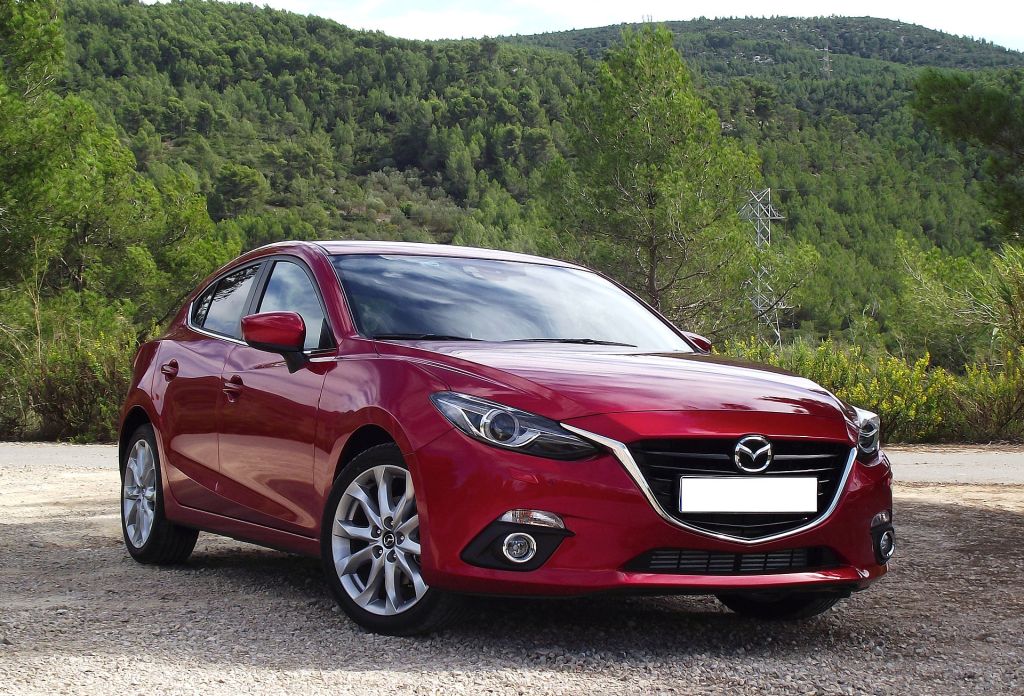 With a backup camera, Mazda’s CONNECT infotainment system™ with 7-inch touch screen display and blind spot/rear cross-traffic monitoring features being standard, the Mazda3 iTouring is one of those examples of Moore’s Law in the auto market. Sometimes, you see all the great features newly appear in a car at the same price as last year’s model. This is a truly full-featured sedan, at a great price.

Featuring tight handling on the pavement, the Fiat 500c Cabrio Lounge is the luxury convertible of the 500c lineup. The cloth top can be retracted to three different positions at speeds up to 60 mph. With a roomy front seat and seating for four, this mighty mini has the power you need and a fuel efficiency rating of 31 mpg city and 40 mpg highway. Big style and features really do come in small packages.

The Ford Focus is generally one of those vehicles that tend to appear on “top” lists. Among any group of cars that are favorable for some reason, if the Ford Focus can be on the list, it usually is, for so many reasons. To sum them up, it’s long been a dependable, sporty, subcompact sedan at a great price, and meets the vast majority of driver’s needs, doing so with a little bit of style and flair with every update.