Summer is zooming full speed ahead.

That, of course, means many Americans are enjoying road trips and car shopping, both of which typically peak during the summer months.

Under the circumstances, the RoadLoans and Santander Consumer USA blogs (SC) would be remiss if we didn’t provide useful information on those subjects. So, following are introductions to the best recent content on the SC blog and links to the posts if you want to read more: 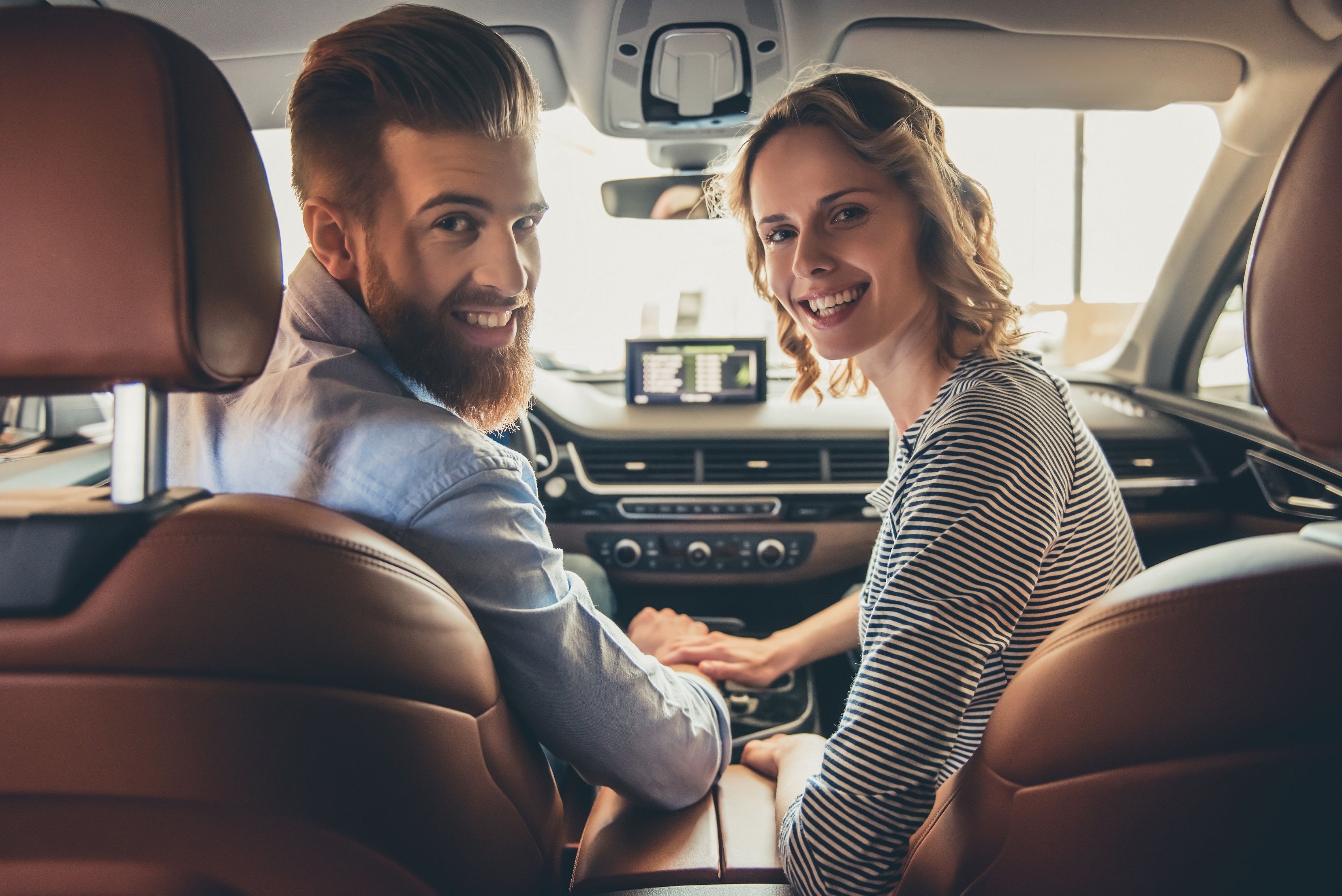 Hot fun in the summertime.

It’s what car shoppers can expect, whether they’re looking for new or used cars, according to Edmunds’ first-quarter Used Vehicle Market report.

“Both sides [of the business] are feeling the pressure of increasing inventories, so buyers are in a strong position to take advantage of real pricing and model availability,” according to Ivan Drury, Edmunds senior analyst, in explaining the automotive information company’s quarterly report.

Will you need a roadside rescue?

Americans are unprepared for summer driving.

Well, that’s true of about 88 million of the country’s 220 million licensed drivers, anyway.

It’s easy arithmetic, based on results of a recent AAA survey revealing that four of 10 American drivers are “unprepared for emergency breakdown situations” because they don’t carry an emergency kit. But it also translates to millions of roadside rescues, with seven million expected by AAA alone. About 43 percent of those drivers will experience issues that require a tow to a repair facility.

Quality apparently is spelled with a K.

“Kia” to be more exact as owners of vehicles produced by the South Korean automaker report fewer problems with their new vehicles than any other, according to J.D. Power. That puts Kia ahead of several luxury carmakers, with quality on 33 brands improving eight percent overall from last year.

“For consumers, the great news is that significant improvements are occurring in all model segments, meaning that you don’t have to spend a lot of money to get a quality vehicle,” said Dave Sargent of JDP.

New cars we keep the longest

Buy a Toyota Land Cruiser and chances are you’re keeping it for a while.

The large sports utility vehicle tops the list of the 10 new vehicles that owners keep the longest, at an average of 10.6 years, according to a study by iSeeCars.com, an automotive data and research website.

That’s more than eight months longer than the second-longest-kept new vehicle, the Porsche Boxster, and a year and a half longer than the Ford Expedition and Mercedes-Benz SLK, tied for third on the list. “While the cars on the list are all recognizable, only one of America’s best-selling cars, Ford Explorer, made the list of original-owner favorites,” said iSeeCars.