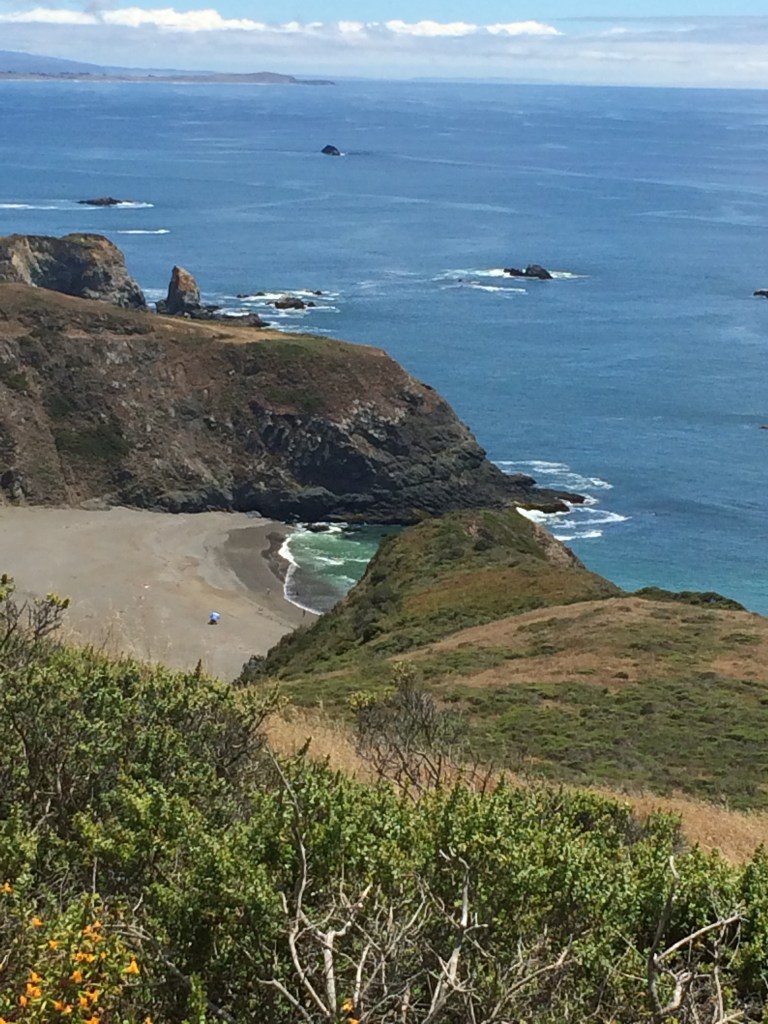 If there is one mantra that Texans have unwittingly adopted in the summer months, it’s this: get out of the heat. For at least a week. From Seaside, FL, to Colorado to California, Texans flee from June through August to places that provide relief from the non-stop 100-degree days that define the Texas summer. 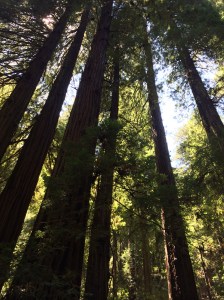 This year my family and I traveled to northern California. My husband and I are long-time lovers of the Bay Area, wine country and the Pacific Ocean, so we opted to make Bodega Bay (of Alfred Hitchcock’s, The Birds, fame) our base, and then took day trips to the charming towns of Sonoma County. These are quaint places like Sebastopol, Healdsburg, Jenner and Guerneville.

We made two smart decisions to start the trip. First, we flew to Sacramento instead of San Francisco or Oakland. Not only was our flight there less expensive, the airport is newly renovated, incredibly clean and blissfully uncrowded. Our children stepped out of the airport and screeched, “It feels awesome outside!” 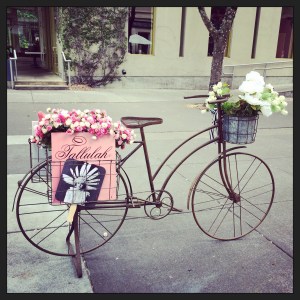 Our second smart decision was embracing the Chrysler Touring edition minivan. The car had more room than we actually needed, and enough space between the captain’s chairs in the back that the children did not have to touch one another.

We traveled to Bodega with a quick stop for lunch in the college town of Davis, and then headed west to the coast. Traveling through the edge of wine country and then ranchland on the way to Bodega, we started to relax. Our cellphone signals waned as the numbers of dairy farms, fruit orchards and the smell of the ocean grew. We saw a sign for a local fish fry and oysters on the grill, and we knew we were “home” for the week. 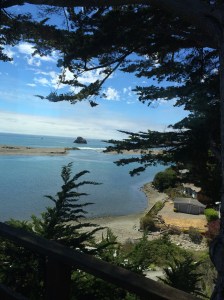 From our rented house in Bodega Bay we hiked, walked along the beach, listened to seals barking, ate seafood for lunch, and made plans for whatever afternoon adventure sounded fun. One day we visited the square and shops in Healdsburg, and showed our children where we honeymooned. On a Wednesday we savored the amazing food/art/wine concept of The Barlow in Sebastopol. Another morning we got a babysitter for the kids and the adults spent the day tasting wines at the spectacular and friendly Hirsch Vineyards, followed by a stellar lunch overlooking the point where the Russian River meets the Pacific Ocean. We hiked a Redwood forest, played board games with the kids, and toured the Bodega Marine Lab. We sat in the hot tub at our rental house and sipped wine overlooking the Pacific.

I can honestly say it was one of the best trips we’ve ever taken as a family. From exceptional views, food, drink and natural beauty, we savored it all. It was the perfect blend of nature, adult fun and quality time together. We’ll definitely return for more memory making.

Written by: on October 7, 2014
Category: Entertainment