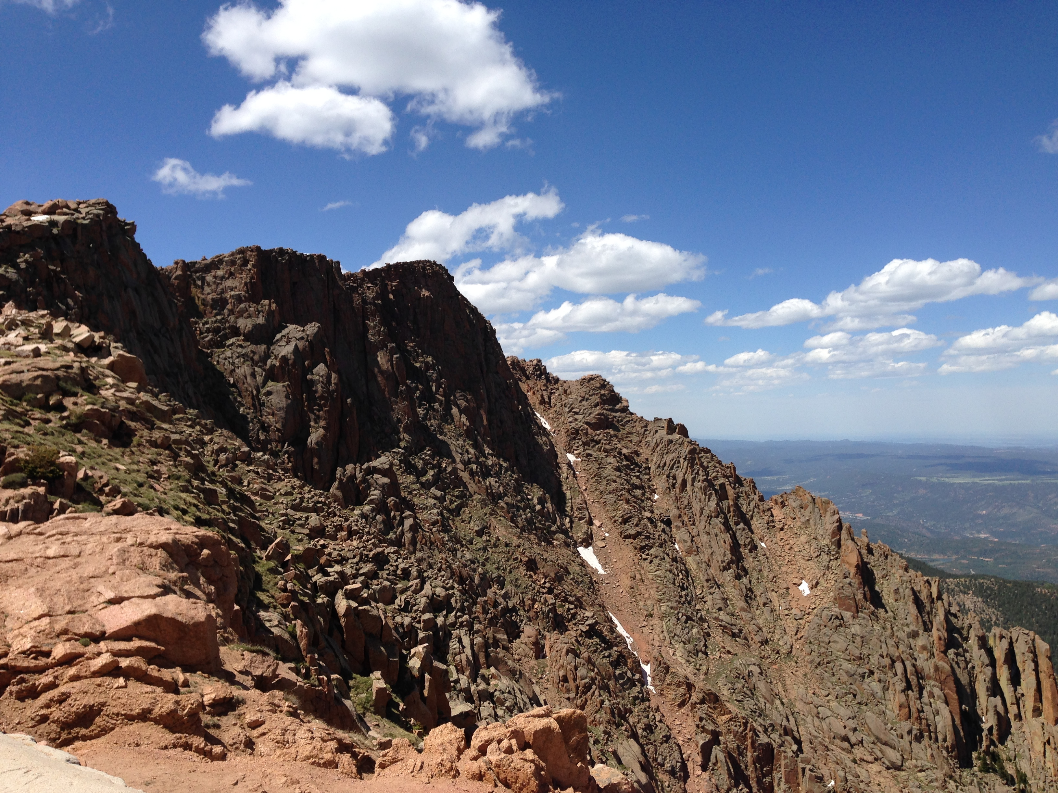 I love the beach. I love summertime. But there is something so breathtakingly beautiful about the mountains…I can’t describe it. (And I’m a writer!) So, when I, a Texas girl, found a quaint Colorado cabin, about halfway up Pike’s Peak, I knew THAT was my summer retreat destination.

Vacation week finally arrived and off I went, tackling the 781-mile drive that was mostly Texas. Relieved I made the decision to leave early and get there before sunset, I determined there was no way I could have found the cabin in the dark. Besides, the views were SPECTACULAR. It was a fantastic way to start a vacation. At the same time, it set a pretty high expectation for the remainder of the week.

The tiny cabin was surrounded by woods and had a deck with a view of the mountains that framed sunsets you only have the privilege of viewing on a summer night in the Rockies. Most mornings, there were deer playing in the yard, without a care in the world. Sounds like something out of a storybook, doesn’t it? Yeah, it was that perfect.

The best part of the trip was the day spent making my way to the summit of Pike’s Peak. I read that people who take photos during their trips remember less than those who simply enjoy it while they’re there. Determined to take in every moment, I decided to enjoy the drive up and then make stops on the way down to take pictures. 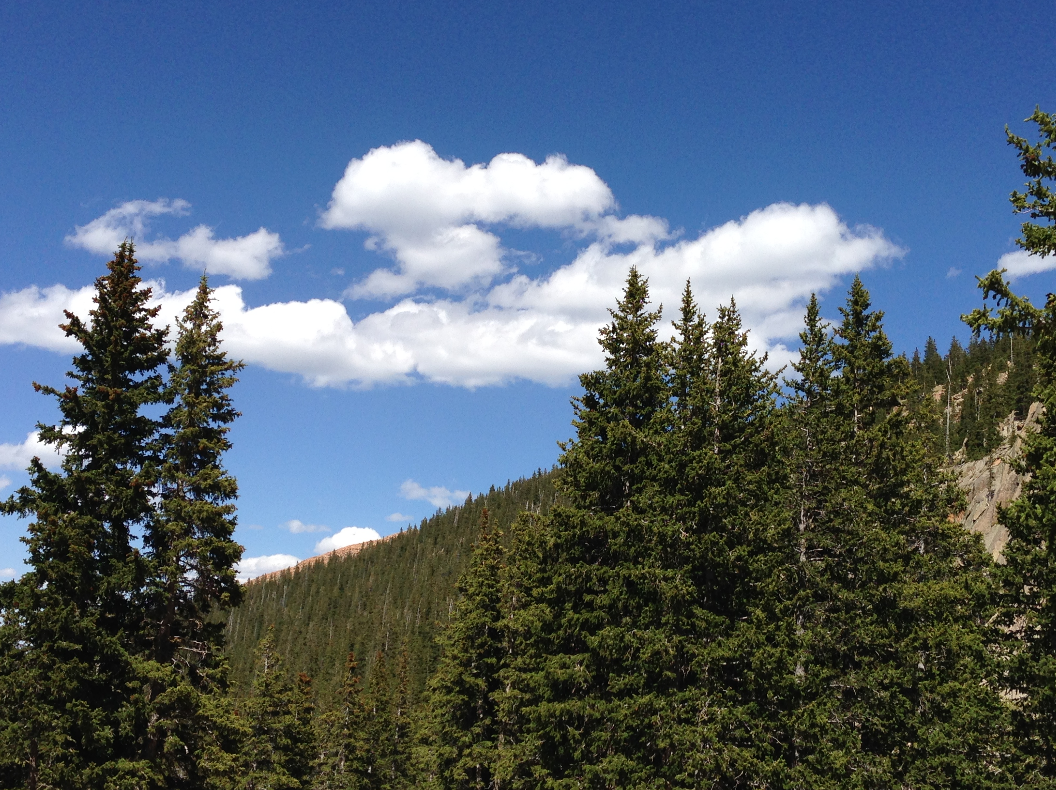 The first 10 miles or so, I took care to read every mile-marker and look for wildlife. The last nine miles, however, gave new meaning to the phrase, “don’t text and drive,” as I found my eyes glued to the winding, climbing road. While not for the faint of heart, the second part of the drive was well worth it when I reached the top. To say the view was impressive would be to say Mozart could tickle the ivories or Monet was a gifted artist.

I don’t believe I have ever felt so small in my life as I did when I stood on the edge of Pike’s Peak and looked down.

The 38-mile round trip to see the view from the top took nearly all day. I stopped at (literally) every turnout and picnic area on the way down, first taking in the scenery and then snapping pictures. I didn’t want to miss a thing, either in the digital memory of my camera or the recesses of my own mind.

Somehow I left with a “next time” list that is longer than my “things-to-do” list started on day one. But that’s okay. I’ll be back. And maybe next time, the view from the top will help me find the words.

I hate writing about myself. You want me to write about a car. Definitely. Auto finance? Now you’re talking! Me? Snoozefest. But since I have all this space just begging to be filled, I’m going to give this a shot.…