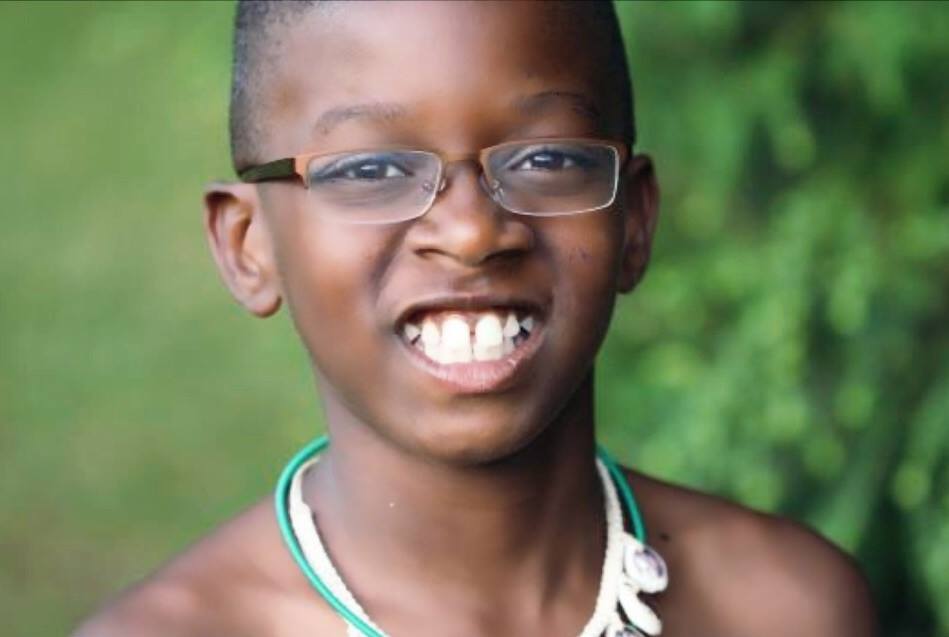 Being from Texas, I always thought that the Hill Country was pretty nice. The rolling slopes that pave the way between Waco and Austin seem like a big to-do when you’re used to the flatlands of Dallas. But the Hill Country is nothing compared to what awaited my son and me in Black Mountain, North Carolina.

It was my nine-year-old son’s first sleep-away camp. He and a classmate registered to attend Camp Rockmont in Black Mountain, near Asheville. I had done a little research on the camp, but didn’t really put any time into researching the area. I knew that North Carolina was nice, green and hilly, but I was in no way prepared for what was to come.

Our road trip to Black Mountain began with a plane ride to Asheville. Yes, I know, there are no planes on road trips, but I was not about to drive from Dallas to Asheville with a nine year old. One of us wouldn’t have made it. But I digress. We arrived in Asheville a day before my son, Jack, had to report to camp. The town of Black Mountain was about 20 minutes away, so we decided to spend the night in Asheville. Like I said before, I wasn’t familiar with the area, so as we drove to the hotel, I almost ran off the road admiring the beauty of the place. Real mountains. Who knew? They seemed to stretch up into the clouds. The gentle giants draped the quaint, historic downtown area. Our hotel was all but nestled into the side of one. The scene was majestic.

The next morning, Jack and I hit the road to Black Mountain. The town is so small that it seemed the only thing there was the camp. But I wasn’t complaining. The camp was nestled in the valley of two monstrous peaks. A small lake served as the centerpiece and boy, did it get a lot of attention. 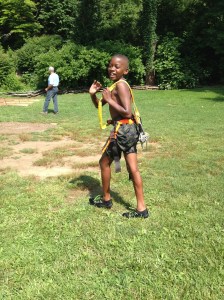 As all of the families began to show up, the camp was abuzz with zip lining, canoeing and swimming. If you were a city kid, like Jack, you were a little nervous but totally excited about all of the country craziness going on. We had never seen anything like the beauty of North Carolina. To watch the amazement from Jack’s perspective was awesome.

I am so glad that he, or should I say we, now know that there is something more than just the Hill Country.

Written by: on August 12, 2014
Category: Entertainment