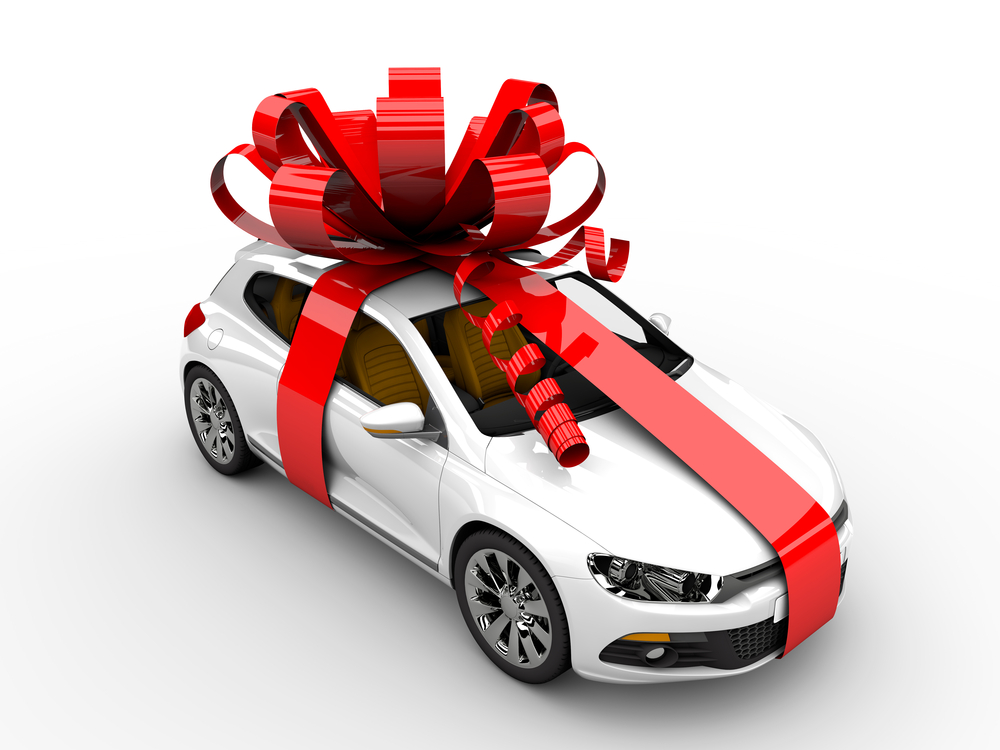 Car buyers, like many other Black Friday shoppers, expected some sweet deals on Nov. 28, and to be sure, many got them. But if you waited to venture out to your local dealership in search of the right vehicle at the right price, you may just be rewarded for your patience.

According to Forbes.com and the Wall Street Journal, the most recent data resulting from annual surveys by TrueCar, Inc. reveal that as good as the deals may have been on Black Friday, we may see slightly better ones through December, with the discounts peaking on December 31.

It seems that this is the best time of year to buy a vehicle, as the survey reveals that the majority of the top 10 days of the year for sales price discounts are between Black Friday and December 31.

The competition is going to be stiff, so car companies are offering bargains, and some dealers are coming up with creative promotions of their own.

Edmunds reports that Bill McKay Buick GMC of Chicago, Illinois bet big on Black Friday and organized a “White Friday” sale, which boldly promises a refund to anyone who bought a new Buick or GMC on Black Friday, if a White Christmas follows this year. The wager was simple: if it snows at O’Hare International Airport 6 inches or more on Christmas 2014, Bill McKay Auto Group would refund the money to Black Friday buyers, and the car will be free.

Noel Rivera, Internet Director at Bill McKay Auto Group said, “We hope it snows. We hope we can give away free cars for Christmas.”

Deep discounts still to come, according to the data

Even with the eye-catching discounts we’ve already seen, the deepest discounts may still land on New Year’s Eve, if the pattern holds.

The TrueCar survey of 2013 revealed which days showed the deepest discounts, a pattern that may or may not hold for 2014. The average discount, as calculated in the report, is measured as a percentage off of the suggested retail price.

Below are the top five days, in order of the depth of the discounts recorded, and related data.