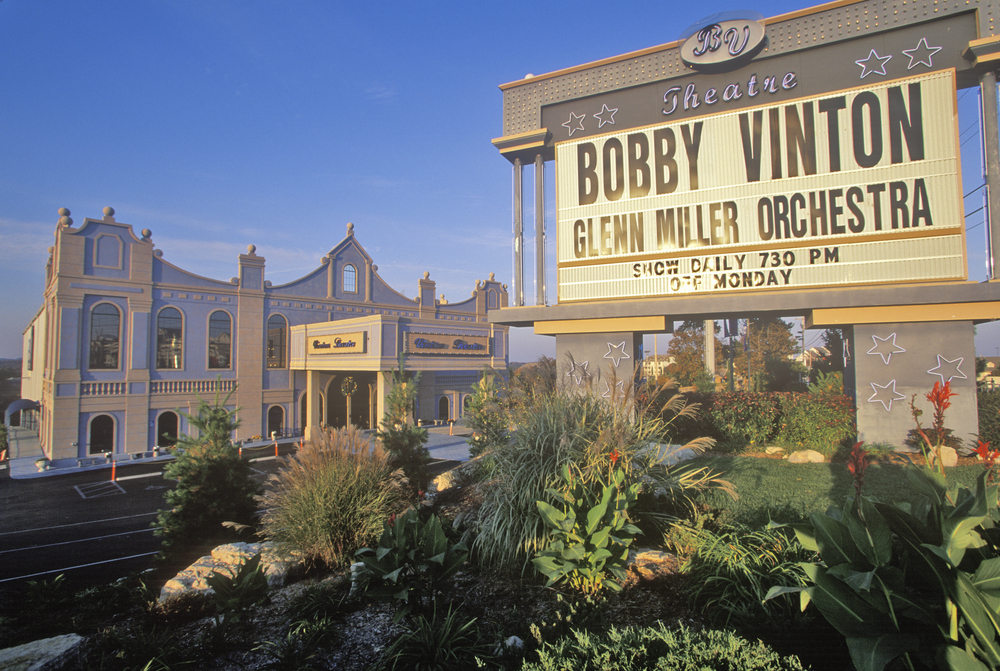 Where can you find all of this? Well, my family and I found it in Branson, MO, just an eight-hour drive from Dallas.

We rented a 2013 Chrysler Town & Country to take the road trip, and headed for the Ozark Mountain range. The charms along the way included tribal lands and resorts in Oklahoma, the Onyx Coffee Lab in Springdale, AR, and rolling hills, rocky bluffs and quiet pasturelands throughout Northern Arkansas. It is some gorgeous country that is worth seeing.

Then, on the highway into Branson, we saw something that let us know where we were. Scattered at irregular intervals, among the highway-side stony stacks and escarpments of the Ozarks, there were brilliantly colored billboards advertising live entertainment by people I had heard of.

The city of Branson is much like Las Vegas in another way: it is a collective entrepreneurial venture by entertainers. In Branson, they tend to be Country and Western musicians or bluegrass acts, and many of the venues are named for the stars that founded them. The Mickey Gilley Theater, The Andy Williams Theater, The Oak Ridge Boys Theater, and others. The stars that have settled and ventured here include such illustrious names as Dolly Parton, Kenny Rogers, Bobby Vinton, Jim Stafford, Glen Campbell, Moe Bandy, Charley Pride and Yakov Smirnoff.

Actually, I was very pleased and surprised by the prowess and fun we found in a smaller, multi-generational family act called The Duttons. Loaded with talent and having the time of their lives on stage, this thirty-some-odd member family runs everything from the snack stand to the four-star hotel behind the theater. It made me want to run away and join their family circus (with my family circus in tow). 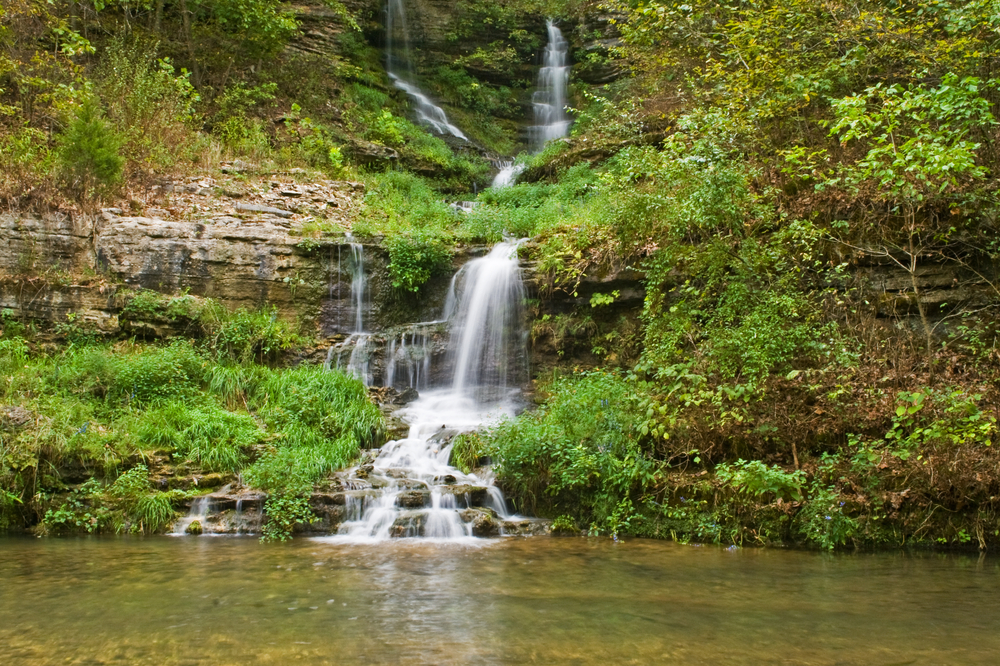 Though I was tamed from my usual Ozark antics of lakeside hiking, exploratory canoeing, kayaking and sailing and a little bit of tree-suspended hammock napping, I was still very happy to be in the hills. We enjoyed the fall colors among the deciduous trees in the dense forest mix that proliferates on any patch of even slightly level ground of Southern Missouri.

My family approved of that little patch of the planet, and I believe we’ll be returning there again. I will be bringing my trail sandals and hammock.

Written by: on October 17, 2014
Category: Entertainment