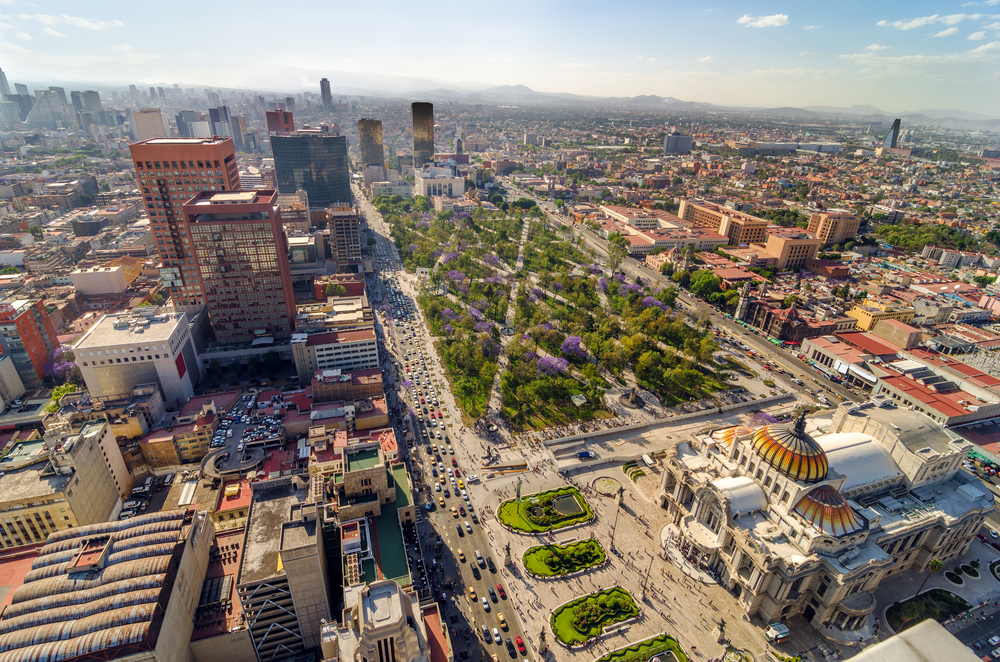 Today is Cinco de Mayo, which translates from Spanish as May 5. The holiday itself tends to be somewhat misunderstood, and is often mistakenly thought to represent Mexico’s day of independence, which is actually September 16. In fact, Cinco de Mayo celebrates the victory at the Battle of Puebla in 1862, when a battalion of Mexican soldiers were victorious over the larger and better equipped French invaders.

Carlos Tortolero, president of the National Museum of Mexican Art in Chicago, in describing the historical significance of the holiday, said, “This one day, Mexico won the battle.”

Well, here at RoadLoans, being fans of all things automotive, we’d like to tip our collective hats to one of Mexico’s greatest modern victories: that of the automotive manufacturing industry.

To put it briefly, some pretty great cars are rolling out of Mexico, and in big numbers.

Collectively, Mercedes-Benz, Nissan and Audi have recently committed over $2 billion to build new manufacturing facilities, coincidentally, near Puebla, the site of the historic victory on Cinco de Mayo.

And as if being host to – and providing engineering and manufacturing expertise for – some of the world’s biggest auto makers weren’t enough, Mexico has begun to get into the illustrious supercar game, with models like the Mastretta MXT from designer Daniel Mastretta, which was recently featured on the now-in-limbo Top Gear UK.

The experts seem to agree that the future is bright for automotive manufacturing in Mexico, having been targeted with over $15 billion in investments from auto makers in the last five years alone.

So, happy Cinco de Mayo, everyone. As many enjoy the day by taking in the fruits of Mexican culture, through great music, cuisine and art, we might just add one thing to that list, and take a little drive.